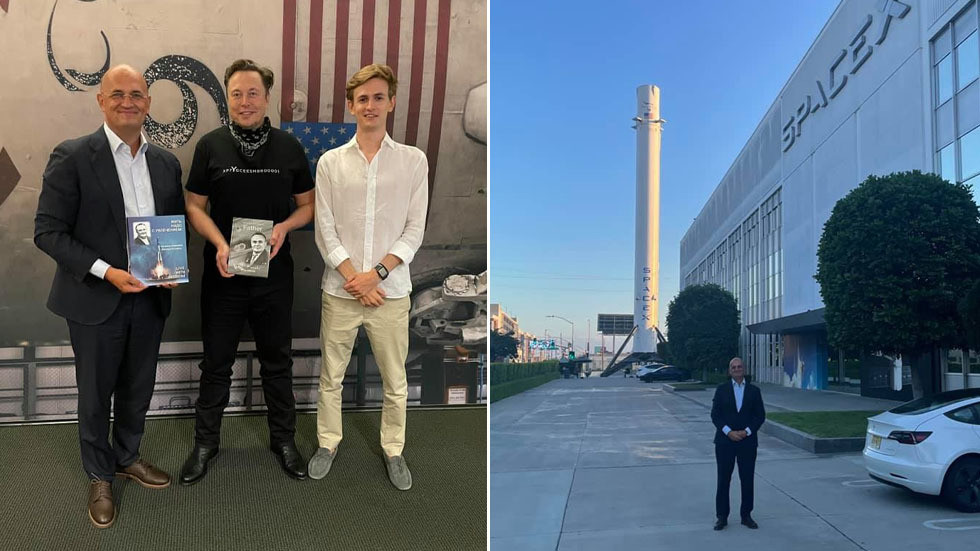 Space entrepreneur Elon Musk had a chance to pay tribute to one of his heroes, Sergey Korolev, as he hosted Andrey Korolev, the grandson of the legendary rocket engineer and father of the Soviet space program, in California.

Musk is an outspoken fan of the Soviet school of space engineering and repeatedly expressed his admiration with the ‘chief designer’, as Korolev was referred to in Soviet press until his identity was declassified after his death in 1966.

Last weekend, the US entrepreneur had an opportunity to pay a tribute of sorts to the iconic Soviet figure when he welcomed Andrey Korolev and his son Pavel at SpaceX’s facilities in Hawthorne, California. The company’s headquarters already have a conference hall named after Sergey Korolev.

Andrey shared some photos from the visit on Facebook and expressed his gratitude to Musk for an “unforgettable almost-hour-long friendly conversation” and “the extremely impressive tour” that he and his son were given.

Andrey Korolev is a prominent Moscow surgeon, and was in California for a medical congress. His son Pavel is based in London, but flew in for the tour – as did Musk, who resides in Texas since moving out of California last year in a display of displeasure with the state’s Covid-19 restrictions.

Korolev said he was impressed by Musk’s down-to-earth attitude, precise thinking and personal investment in the success of SpaceX. He also suggested that his grandfather and Musk share an aesthetic vision, both believing that a well-designed spacecraft can only be pleasing to the eye.

What’s more, Musk said that his space corporation’s achievements “rest on the shoulders of titans, among whom he counts Sergey Pavlovich Korolev,” Andrey Korolev told the Russian online newspaper Vzglyad.

In turn, Korolev’s grandson heaped praise on the South African-born US entrepreneur, telling the media that Musk is “a colossal engineer, a genius manager, a man who can see two steps ahead.”

Korolev – who says he’s a proud Muscovite who “adores” his motherland – added he was happy that the Russian space industry has such a formidable competitor as Musk, stressing he was deeply convinced that “there must be competition.”

The absence of competition spawns lack of responsibility and urge to progress… Even in the times of Sergey Korolev there was an internal competition between various factories and design bureaus, whichever could do something best. [Korolev] grew up in this competitive medium.

Sergey Korolev was a monumental figure, whose life was full of tragedy as well as triumph. He was among the millions repressed by the Joseph Stalin government, and worked as an inmate during World War II in one of prison labs, designing aircraft for the war effort. The false accusations against him were not dropped until after Stalin’s death. However, Korolev managed to survive all odds and rose to the undisputed position of number one man in the Soviet space program.

Korolev’s legacy is cherished in modern Russia. An entire city northeast of Moscow is named after him, as is the leading Russian rocket builder Energia, the successor to Korolev’s rocketry lab, whose full name is the Korolev Rocket and Space Corporation. 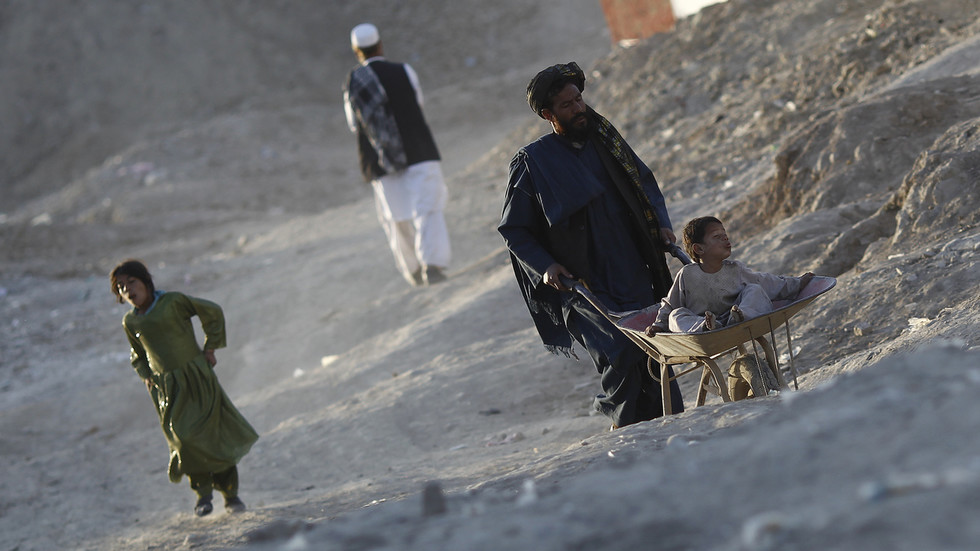 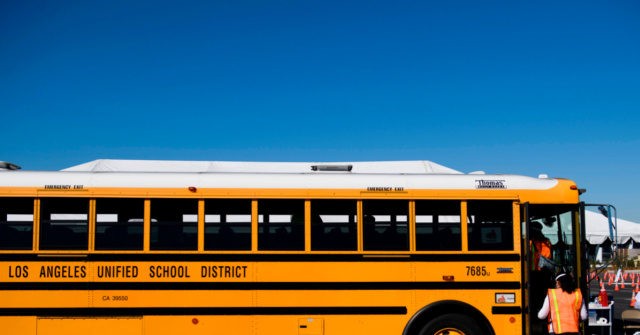