Ronald Klain, the White House chief of staff, faced criticism on Twitter after he retweeted a post that appeared to praise the Biden administration for pulling off the “ultimate work-around” for a national COVID-19 vaccine mandate.

SCOTUS may use intent as a possible cause to rule against Covid mandates via OSHA requirements. The intent was to use OSHA rules to manipulate Covid mandates. Ronald Klain may regret this retweet.

Klain retweeted MSNBC’s Stephanie Ruhle, who posted, “OSHA doing this vaxx mandate as an emergency workplace safety rule is the ultimate workaround for the Federal govt to require vaccinations.”

The New York Times pointed out that OSHA is tasked with overseeing workplace safety and has the authority to “quickly issue a rule, known as an emergency temporary standard if it can show that workers are exposed to a grave danger and that the rule is necessary to address that danger. The rule must also be feasible for employers to enforce.”

Ted Cruz was referring to the Supreme Court’s ruling last month that blocked the Biden administration from continuing a temporary eviction ban in place due to the coronavirus. The court said that the Centers for Disease Control and Prevention (CDC) lacked the authority to reimpose the moratorium earlier that month without congressional approval.

Foolish RT from WH chief of staff. He said the quiet part out loud.

“This is exactly the kind of big government overreach we have tried so hard to prevent in Arizona — now the Biden-Harris administration is hammering down on private businesses and individual freedoms in an unprecedented and dangerous way,” Ducey wrote. “This will never stand up in court.”

Biden was praised by supporters for striking a more urgent tone. These supporters insist that one of the key reasons cases are spiking in the U.S. is due to the 80 million who have refused the jab. 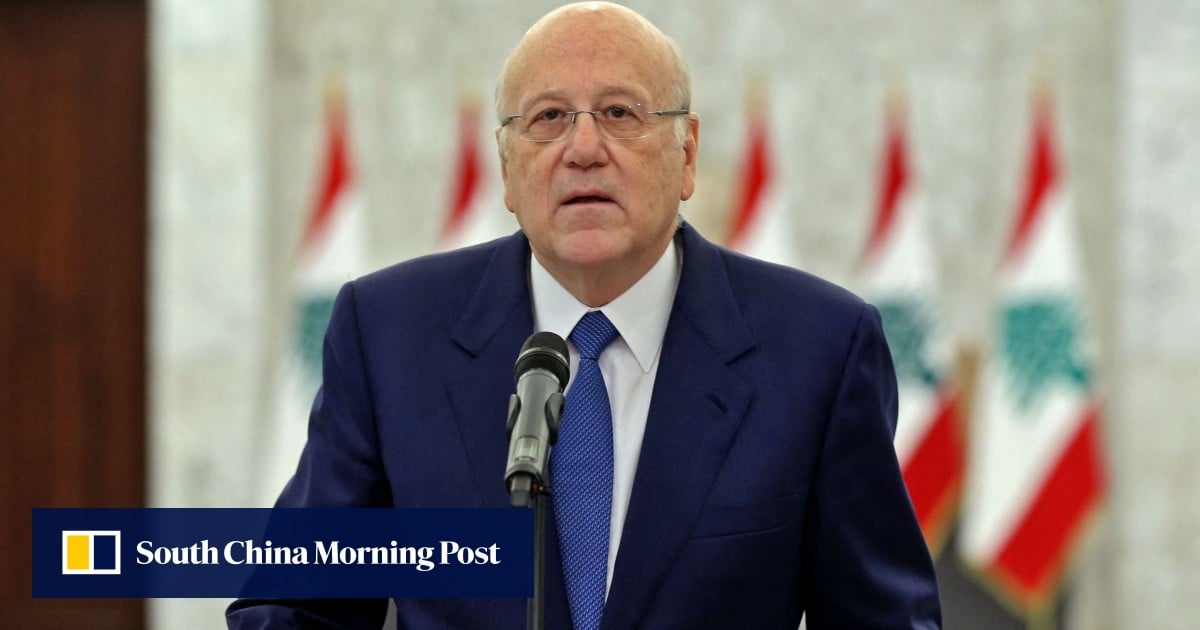 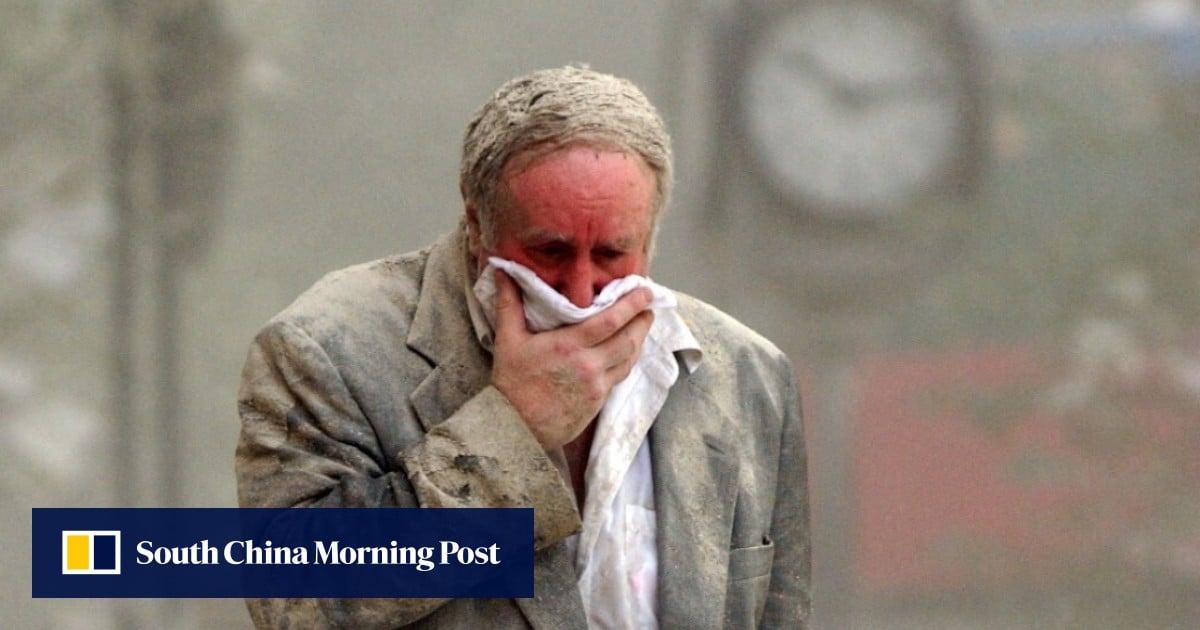