As Gregory Truhan drove to work on Sept. 11, 2001, he thought through the assignment he needed to accomplish that day. As the the lead Protective Intelligence Coordinator and Threat Assessment Investigator for the United States Secret Service field office in Cleveland, he needed to begin arrangements for George W. Bush’s visit to Northeast Ohio the following week. It should have been a routine day filled with phone calls and tasks Truhan had performed hundreds of times before around the world – for Presidents Jimmy Carter, Ronald Reagan, George H.W. Bush, and Bill Clinton -over the previous 15 years of his career. Truhan’s first call that morning was to the Federal Aviation Administrant

he needed to begin arrangements for George W. Bush’s visit to Northeast Ohio the following week.

It should have been a routine day filled with phone calls and tasks Truhan had performed hundreds of times before around the world – for Presidents Jimmy Carter, Ronald Reagan, George H.W. Bush, and Bill Clinton -over the previous 15 years of his career.

Truhan’s first call that morning was to the Federal Aviation Administration (FAA) at Cleveland Hopkins Airport. His contact was in the control tower, and Truhan could hear the repeated calls by air traffic controllers as they attempted to reach United Flight 93. The plane’s flight path – from New Jersey’s Newark Airport to San Francisco – took it over Cleveland.

Those repeated calls to Flight 93 are indelibly etched in his mind.

“Shortly after I arrived at the office, the first plane had hit the North Tower,” he said. “In those early minutes, everyone thought it was a small plane, a horrific accident. It was benign. But, by the time I was on the phone with Hopkins, the second plane had hit the South Tower and we knew.”

Truhan said he simply looked to his counterpart across the desk. “We gotta go,” he remembers saying.

Four flights never made it to their destination that day: American Flight 11 and United Flight 175 were flown into the Twin Towers of Manhattan’s World Trade Center, American Flight 77 hit the Pentagon, and United Flight 93 – intended to strike the US Capitol – crashed into a field in Shanksville, Pennsylvania, after crew and passengers fought back against the terrorists. More than 3,000 Americans died in the deadliest terror attack on U.S. soil.

A little over a month after the initial attack, Truhan was the only agent from Cleveland deployed to work the investigation at Ground Zero. He arrived on Oct. 22 to join agents from all over the country. He saw smoke rising from the site as his plane landed in Newark, across the Hudson River from where the Twin Towers had stood.

Truhan’s voice cracked as he sat at his kitchen table, recalling the first time he entered the attack site.

“When most people think of the World Trade Center, they only think of the two towers, but there were actually nine buildings which were a part of that complex,” he recalled. “It was surreal. There is just no way to describe the amount of devastation. There was no way to even recognize where you were on the site.”

Truhan said recovery crews and investigators were issued maps made from satellite photos, taken before the attacks, and those taken after, which had been overlaid to allow workers “to try and find some recognizable landmark to compare with the map to figure out where they were.”

Truhan worked at Ground Zero, and at the Fresh Kills Landfill on Staten Island – where debris from Ground Zero was processed for human remains and evidence – in 12-hour shifts for more than a month before returning home to Cleveland to begin trying to heal the emotional trauma he experienced from what he had seen.

But there was another “wound” he would have to grapple with, even though it would not manifest itself for years to come.

Though workers had been issued respirators, not everyone wore them, including Truhan, because of the heat. What changed his mind?

“One night it was near midnight, and I looked up at the bright lights surrounding the worksite and realized just how much stuff was floating in the air. It looked like one of those videos of confetti parades in New York City. I could literally wave my arm and cut through it,” Truhan said. When we saw that, we all put our masks on.”

As time went on – first responders, and those who lived in close proximity to the site – started getting sick from the toxins. So, in 2002, the U.S. government established the World Trade Center Medical Monitoring & Treatment Program to evaluate, trace and treat illnesses which could be traced back to exposure at Ground Zero. Truhan began medical monitoring shortly after the program was established.

But, in 2006, when Truhan began having pain, what the doctors had told him two years previously registered. Medical tests revealed he was suffering from a malignant tumor, Seminoma, a rare testicular cancer.

“That hit like a ton of bricks,” he said. “I still didn’t associate with the World Trade Center, at first, but when it started sinking in, that people were sick and dying in the same program I was in of cancers, it started to make sense.”

Twelve years after his diagnosis, Truhan was notified that Seminoma had been identified and certified as one of the, now 20, cancers caused by exposure to toxins at Ground Zero.

“I don’t want to compare myself to the people who died in such a horrific way that day. I had just processed what happened to me as a consequence of doing my job,” Truhan explained. “But we have now reached a point today where far more people have died from exposure to the toxins than died on Sept. 11.”

But the memories remain.

His home office is still filled with small pieces of debris he brought home from the World Trade Center, as well as a piece of marble from the Pentagon, and a small vial of dirt from the Shanksville crash site. His helmet – emblazoned with a “Welcome to Hell” sticker all the workers wore during the recovery – and his respirator sit atop a teddy bear in the corner. On the wall, framed letters and a certificate of recognition for his service at the site hang nearby.

Truhan is not bashful about admitting that that day in September was the most traumatic day of his 22-year career in the Secret Service.

“What I remember most — and I saw it hours after it had happened — was the look on President Bush’s face when he was told about the attack while visiting a second-grade class in Florida.

“Remember, hijacking in the US was non-existent prior to 9/11. When that first plane hit,” no one thought it was a terrorist act. It was a ‘what are the chances?’ moment for all of us. It is always easier to go back and draw the timeline of who knew what, when, after the fact,” he explained. “But it was that moment, that look on the president’s face when he was told – and in a place where he could not react – that is when the world turned from shock to terror for all of us.” 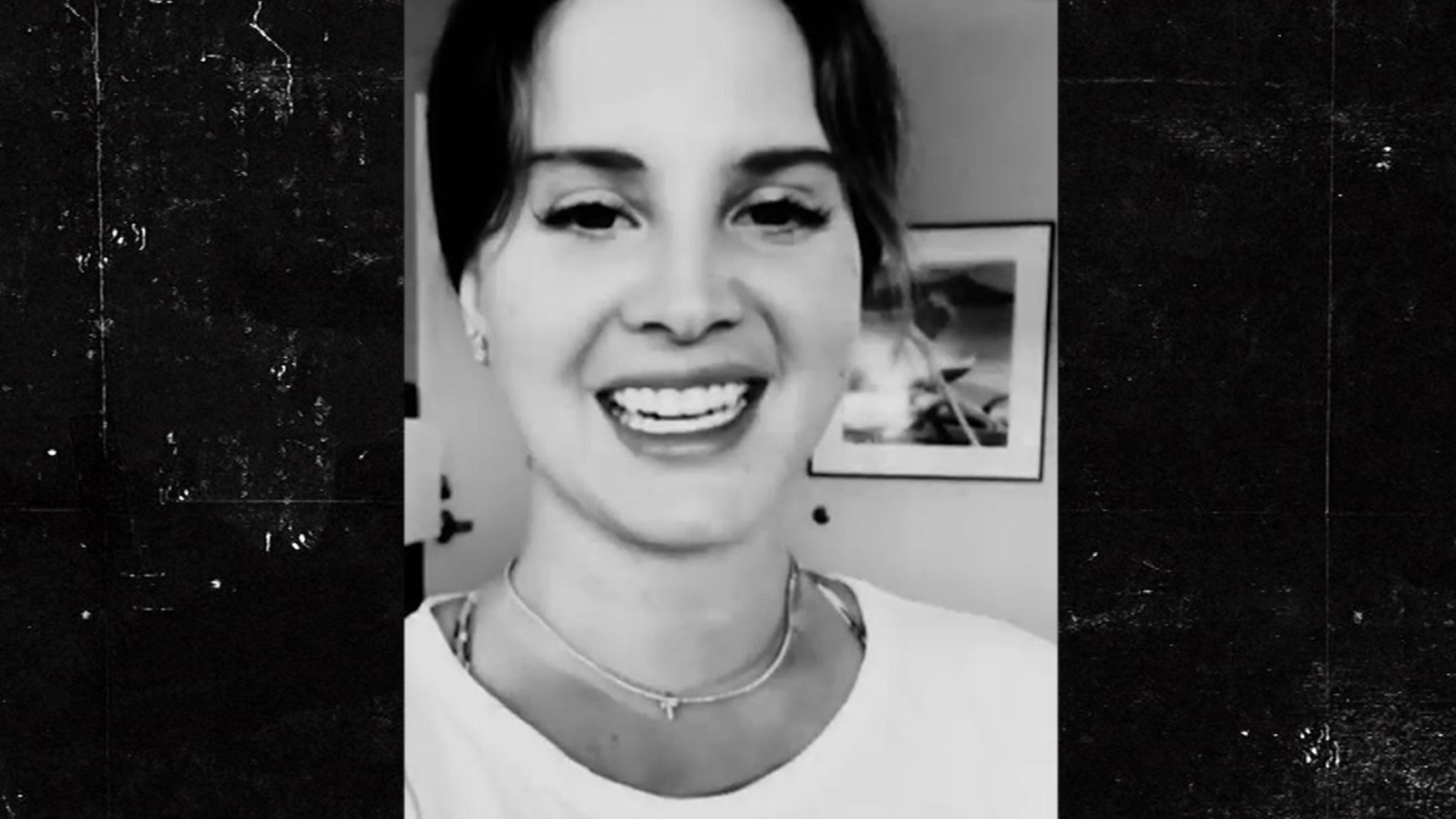 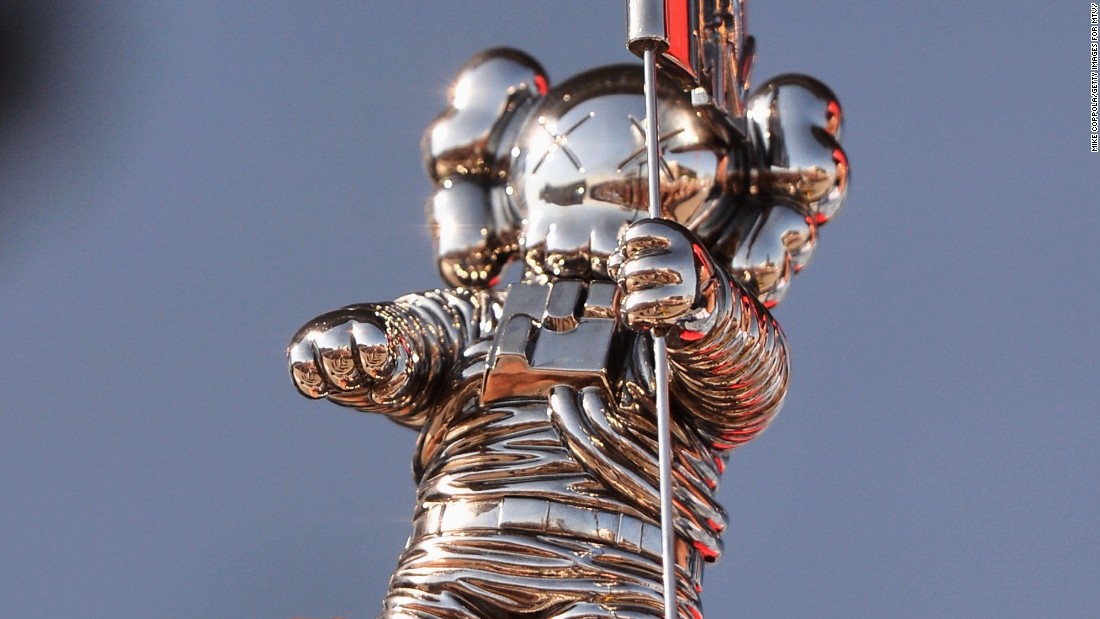