An occurrence two summers ago awakened me to a profound insight. I’m in the airport in Raleigh, North Carolina minutes away from boarding a flight to New York City.

Hopping down the long airport hallway is a young lady with a deeply pained look on her face. She is on crutches, not the kind you often see for a broken leg, the kind that you use with your wrists. This young lady is missing her right leg, not a little, like above the knee, or halfway above the knee. She is missing ALL of her right leg. She is wearing black tights and, it is apparent, her leg has been severed, right across the top.

There But for the Grace of God…

She is too young to have been in the military. Her left leg is toned, athletic, and shapely. You easily can discern that she was some type of athlete – is some type of athlete: in skiing, soccer, possibly track and field. I’m guessing she’s somewhere between age 18 and 20, perhaps 22 at the most.

She is ‘model’ beautiful, not unlike a young Kim Basinger or Michelle Pfeiffer. The expression on her face tells me that she has not been in this condition long, and has not done a lot of traveling as of late. I sense that this is her first airport trip, alone, since the operation.

While everyone else in the airport ‘manages’ to not notice her, I decide I will look straight at her and smile. As she passes, however, she is forward-focused. She does not see me… or maybe, peripherally she does. Subconsciously, maybe, she receives it – one tiny ray of sunshine in a world of utter despair. While she didn’t appear to notice, I hope perhaps that some minute level of cosmic healing occurred.

The Shock, and the Horror

I surmise that she had bone cancer. I mentally run through what might be the sequence of events: Her leg is very sore, for weeks or perhaps a few months. She and her parents go in for a diagnosis, they’re called back later, and the doctor offers the dreaded diagnosis, she is going to lose her leg. This can’t be accurate. This must be a mistake. Is there no alternative? Finally, she slumps back in her chair, as do her parents, reeling from the shock and the coming horror.

Not only her parents, grandparents, and cousins, but her friends, classmates, teachers, coaches, and anyone in her circle, share in this misfortune. They will know the difference in who she was, her prowess, her silhouette, her very being, before and after. It’s likely that the nature of her relationships with everyone she’s known shifts, subtly or dramatically.

If she’s 22, or less, that likely means 55 years or more of life in this condition. Hereafter, every TV commercial she ever sees about fashions, shaving your legs, hiking, anything that has to do with being bipedal, will be a reminder, as will every time she opens up a woman’s magazine or almost any magazine.

Go on a casual bike ride? No way. Participate in a golf outing? Not a chance. Play miniature golf? Attend dances? Visit the gym? Take a zumba class? Go on a hike? Spend a day at the beach? If she’s going to drive a car, it will require modified rigging. Wherever she lives will have to be carefully configured: The bathtub or shower, everything will have to be logistically correct.

Anytime she buys shoes, it’ll only be to use one shoe. When she buy socks, she gets a two-for-one deal that she’d rather not have. Any pants, shorts, and other clothing all likely will serve as reminders of her condition.

Even if she achieves peace of mind for herself and is mentally and emotionally acclimated to her condition, every time she steps out into the world of 7.7 billion two-legged people, she’ll undoubtedly encounter dozens if not hundreds of others who look away, or look with pity, and don’t know what to say, what to do, or how to respond.

In my 800+ flights, occasionally I’ve seen one-legged military veterans and older people, as you have, with various prosthetics. They are ambulatory, they get around. With the nature of her condition, how are specialists going to fashion any kind of device for her to walk on her own? (Later, I discover that, thankfully, it can be done.)

This particular young lady, being so beautiful, will attract a mate if she doesn’t already have one. Some young man will decide that he will be her life-time champion. She will likely have children and, mercifully, from infancy with their one-legged mom, as they grow-up it will be the family norm.

What about the less attractive one-leggers? Or, young kids who, from an early age, are not able-bodied? What about burn victims… those who underneath it all scream out “see me,” “see the real me,” not just the scar tissue?

At a convention dinner many years ago, a woman sat next to me. She was burned on at least 80% of her body, including all of her face. When she first sat down, I felt a sense of dread. What would I say? Yet, by the end of the meal, I could see her.

She told me her story. She and her fiancé were flying to the Caribbean when their small plane crashed and burst into flames. He died. She lived, but with 80% burns and in rehabilitation for years. I learned that her email address included the word ‘Firefly’ and that today, she is a speaker – a motivational speaker.

…Weeks pass and I recall seeing the young lady in the airport. Does she think back about her earlier life, an existence that will never be the same? Or, more accurately, does she ever not think about it? Going forward, will there be a day in her life when she truly knows peace? At 32, or 42 will conditions be any better for her? Will the world’s fixation on youth and appearance diminish?

When she goes to sleep at night, and lies on that horizontal plane, and finally nods off, does that bring her a sense of peace? Does she dream of running through open meadows or dancing ‘til the wee hours? Even so, she has to arise in the morning, and it all starts again.

This summer, for days on end, after I saw her, I looked at young women and young men everywhere – in shorts, in bathing suits – and thought to myself, you don’t know how lucky you are. Who among us would not be totally humbled? I thought about how lucky I’ve been, and how lucky most of us have been, at least for most of our lives.

Without a Second Thought

O, to be able to walk without concern. To have good vision, to be able to lift things, to throw a ball, to traverse stairs, or to do nearly anything that we seek to do without a second thought. In my entire life, I don’t think I have ever been as mindful as I am right now as to my highly fortunate existence.

In so many respects, we are all lucky. 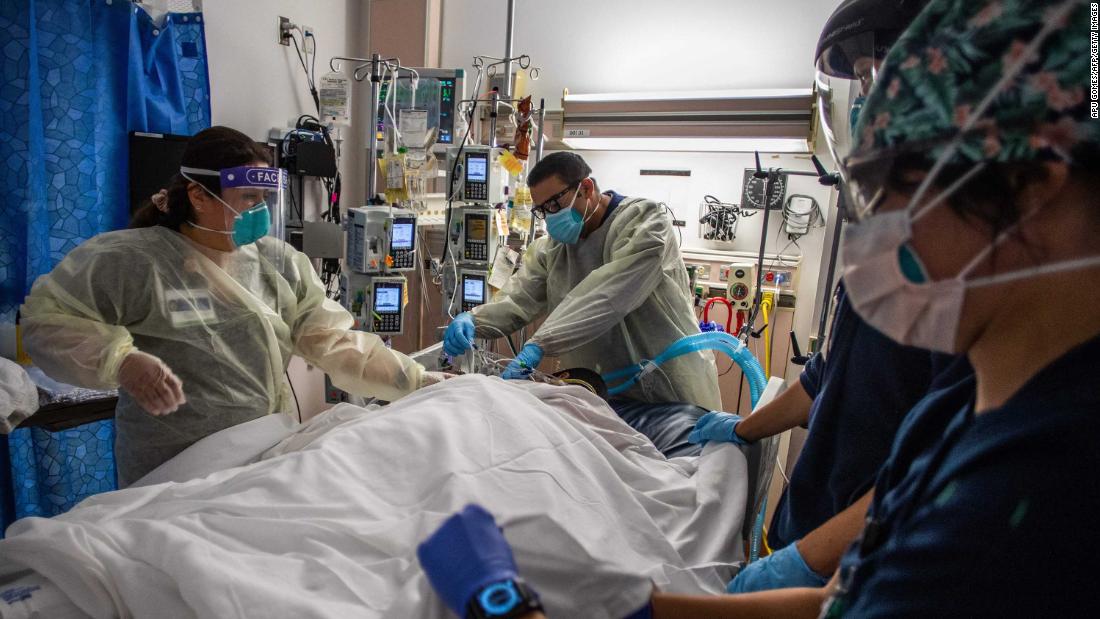