Political correctness (PC) is a term used to refer to language that seems intended to give the least amount of offense, especially when describing groups identified by external markers such as race, gender, culture, or sexual orientation. This can be extended to ideologies, religions, and simply expressing opinions. The concept has been discussed, disputed, criticized, and satirized by commentators from across the political spectrum. The term has often been used derisively to ridicule the notion that altering language usage can change the public’s perceptions and beliefs as well as influence outcomes.

For example, PC culture prefers that the terms “spokesman” or “spokeswoman” be replaced by the gender-neutral term “spokesperson.” To promote religious tolerance, “Merry Christmas” becomes “Happy Holidays,” and a demand for simple empathy asks that “mental retardation” be replaced with “intellectual disability.” Other PC examples are mere attempts to change narratives. Avoiding describing terrorists or showing their photos. Over representing narratives or avoiding narratives can also become PC mechanisms. This presents a problem. Political correctness tries to put boundaries on offensive speech and behavior. However, there is the risk that such boundaries are likely to be determined by those in power’s personal beliefs and values. This means that the definition of what is offensive can change with each group that comes into power.

See below a comical view of political correctness gone awry, even from left-wing comedian Bill Maher.

In today’s societal discourse, we clearly have gone too far in trying to police speech – online and offline. We have seen time after time, so many get censored on social media. As of June 2020, 73% of total adults in the United States reported that it was very likely for social media platforms to censor political viewpoints that they find objectionable.

However, can free speech ever become purposeless foul language?

Atheists and non-religious folks roll their eyes when we bring Biblical text into these discussions, but this post is part of a Sunday Thoughts series, after all. It’s free speech, right? Consider the following. 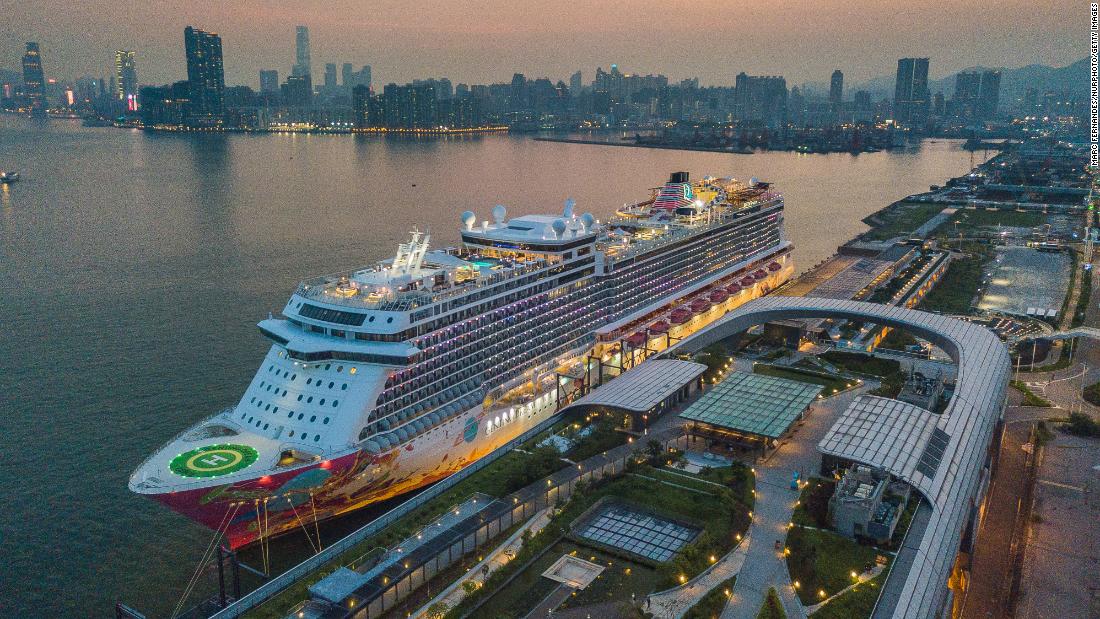