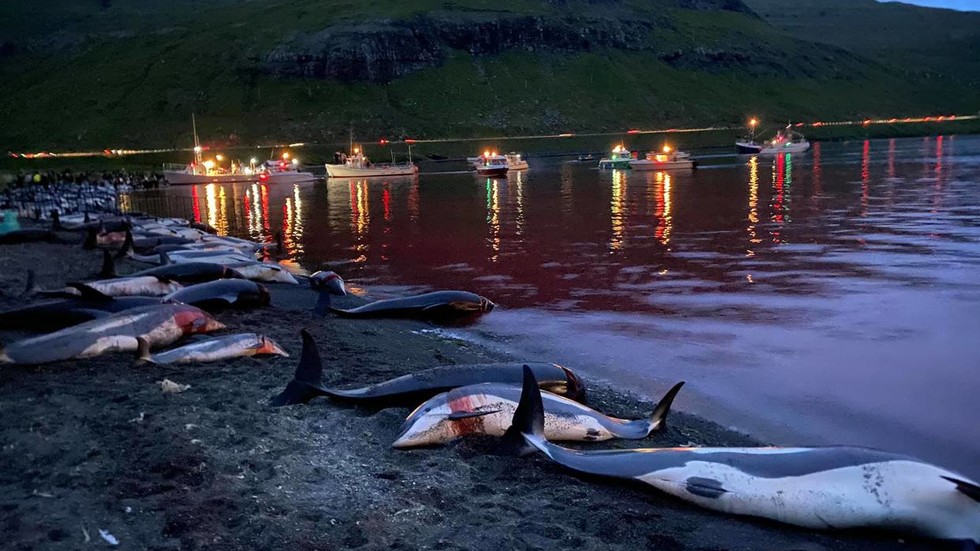 A record-breaking number of white-sided dolphins have been killed in the Faroe Islands, with nearly 1,500 specimens slaughtered during the gruesome hunt. The slaughter has invoked outrage from animal rights activists.

The hunt, known as the ‘grindadráp’, was held over the weekend with local whalers targeting a massive pod of white-sided dolphins. The Danish autonomous Faroe Islands remain the last territory in Europe allowed to hunt marine mammals, as the grindadráp is considered to be an example of traditional “aboriginal whaling.”

During the grindadráp, dolphins are herded by motorboats toward the shore where whalers engage the animals in brutal melee. The dolphins are slaughtered with harpoons, assorted blades and even power tools.

According to local media, a total of 1,428 dolphins were killed during the hunt. Footage from the scene circulating online shows multiple boats herding the dolphins to their demise, with the tides running red with blood.

@MettePrime It is time for DENMARK to stop the bloody slaughter in the Faroe Islands! Yesterday over 1,400 dolphins were slaughtered! TIME FOR YOU TO ACT! pic.twitter.com/yGlvPvbrX5

Another video from the scene shows dozens of dolphin corpses lined-up along the shore after the hunt. Many of the corpses have large gaping wounds visible.

As of late Monday, the dolphin corpses were seen gathered in large piles on the beach before presumably being hauled to processing plants – or getting disposed of – another unsettling photo shows.

The latest ‘grindadráp’ has invoked the fury of animal rights activists, who advocate a global ban on brutal whaling practices. The Blue Planet Society group, for instance, urged the EU, as well as the authorities of Denmark to make the autonomous region stop its cruel practice.

“There is nothing in recent grindadráp records that matches this. The closest we could find is 430 white-sided dolphins butchered on 13-08-2013 in Hvalba,” the group said, adding that the hunt might be the largest ever recorded. The existing records of grindadráp date back to the 16th century, while the hunt itself is centuries older.

While the marine mammals are allegedly hunted for food, the Faroe Islands, housing only some 53,000 people are unlikely to process even a fraction of that massive haul of dolphins, the Blue Planet Society argued. 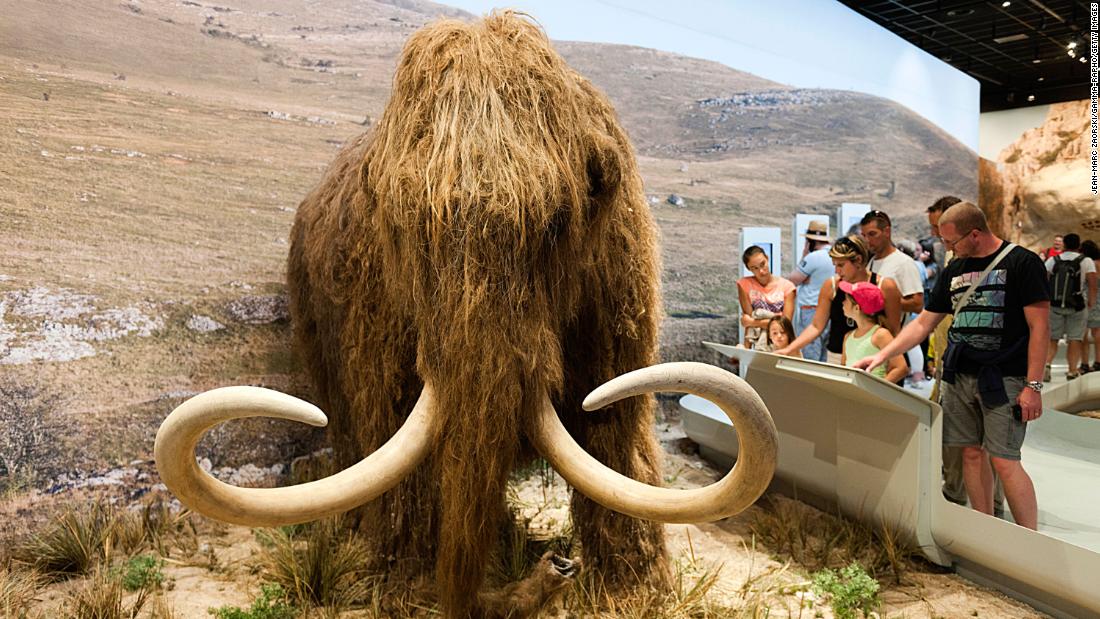 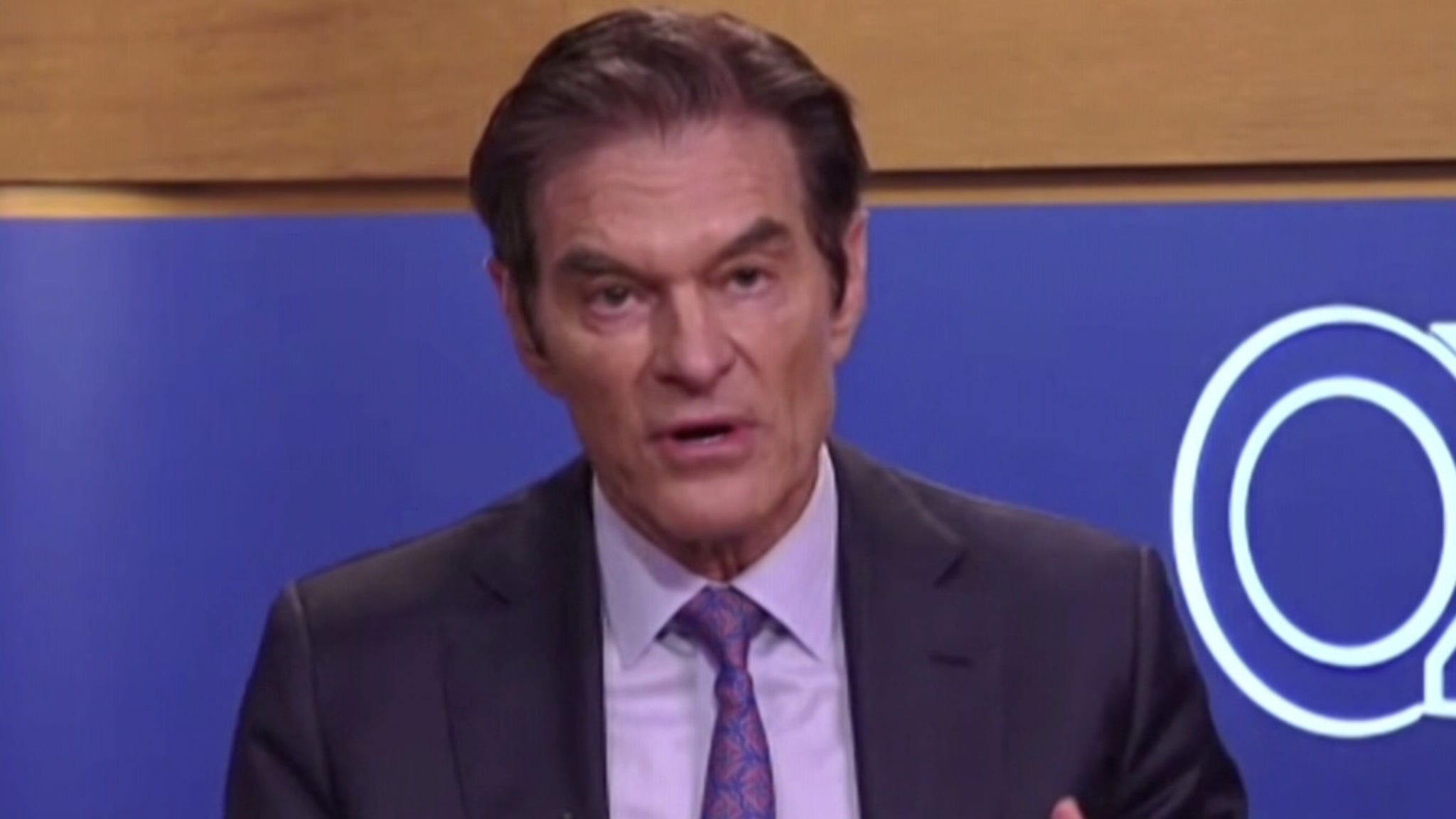