Residents from the seven nursing homes are now scattered across Louisiana for the foreseeable future, hours away from anybody they love.

NEW ORLEANS — When the Louisiana Department of Health swooped in last week to rescue 843 nursing home residents from a squalid warehouse in Independence, La., it was focused on getting them to safe and clean surroundings. And that may have been the easy part. Now the state is struggling with where hundreds of suddenly-displaced nursing home residents will ultimately call home.

State officials have said their only goal was to get these people out as quickly as possible after four died at the facility — the death toll has since risen to seven. But that rush to remove the residents has left many families unable to find where their rescued relatives were taken.

The state is urging families to call 2-1-1 to help them find relatives, a number LDH uses to provide information to the public about health and human services in their area. Officials say hundreds of the residents have been connected with their family members this way.

But for a large number of families, perhaps numbering in the hundreds, that system doesn’t appear to be working; those who evacuated or live out of state, those unable to navigate through the complicated 2-1-1 menu to a real person, and those who can get through but don’t get a callback or helpful information.

Hundreds of residents were taken to evacuation facilities already being used by the state to house evacuees from Hurricane Ida, including a “mega-shelter” in Alexandria where thousands had congregated.

But the shelter wasn’t a final stop for many of the residents.

WWL-TV has spoken with dozens of family members searching for relatives, and reported on their frustration at the state’s lack of a cohesive reunion process.

Several of those family members say they were able to speak to their loved ones — or caseworkers assigned to those unable to speak — at the mega-shelter.

But many others say the shelter had no answers for them, either because their relatives were never there or because they had already been moved to someplace else.

Missing relatives have been found as far away as New Iberia, Bossier City and Lake Charles. In many of these cases, families tell WWL-TV the new shelters or nursing homes where they have ended up lack access to their medical history, medications, and records.

“We are moving some people from the temporary shelters into more permanent solutions,” said Christina Stephens, a spokesperson for Gov. John Bel Edwards’ office, in an email. “This has always been the goal — the state rescued hundreds of people over the course of a day, and placing them in shelters was the best way to get them out of terrible living conditions.

Mindy Faciane, a spokesperson for LDH, said 18 residents who were rescued from the Independence warehouse were still “awaiting permanent placement in other locations.”

Faciane went on to say all of the others, more than 800 of them, have been removed from temporary housing at the state’s hurricane shelters and placed in nursing homes and care facilities elsewhere.

“All we know is that he is ok,” said Vicki Brewer, who found her brother-in-law William at the Guest House Rehabilitation Center in Shreveport. “They couldn’t tell us if he had his meds or whether or not they knew his medical history.”

Brewer said William can’t speak because of a stroke, and she’s been able to get limited information about how long he will be in Shreveport and where he will go after that.

“We have no way of finding out if William will be returning,” Brewer said.

She said her family was trying to get him into a Baton Rouge facility, but that those plans hadn’t been finalized.

Mickey Ryan was able to find her brother, Michael Terranova, at the Alexandria mega-shelter. Terranova is half-paralyzed from a stroke and was at Maison Orleans for two years before Hurricane Ida struck.

“He’s ready to be discharged. But they can’t find a nursing home around there. The ones down here, a lot of them are as sucky as the one he was in, that I was trying to get (him) out.”

Terranova told her that when water started rushing into the warehouse in Independence, he thought he was going to die. And although the former commercial photographer is strong, Ryan said, he remains shaken by the experience.

Although she’d like to just bring him home with her, that simply isn’t possible.

“My problem right now is getting him into a decent home,” Ryan said. “Because he needs long-term care. If I could do it, I would it. But I’m 69 years old and I don’t weigh very much. There’s no way I can even pull him up to sit up.”

Ryan said she was waiting on a call back from a facility in Marrero that has beds but doesn’t have enough available staff members to care for any new residents.

I’m waiting for her to call me when she has staff to see if I’m transferring him there,” Ryan said. “It’s a bit worrisome because I don’t know how long that … mega center, is going to stay open. So I’m just trying to work fast.”

For many, there are financial concerns as well that remain unanswered, exacerbated by the costs associated with evacuating and recovering from a hurricane.

“My only question is how will we afford to move her back home once our power is restored and we eventually come back next week,” said Bria McCann, whose mother was taken to a nursing home in Marksville, more than 160 miles from Park Place in Gretna, where she was evacuated from ahead of Ida.

If you have a loved one who was at this facility or worked there yourself, we would like to talk with you. Email cmccrory@wwltv.com or text 504-641-3471.

If you are still searching for a loved one who was rescued from the Independence warehouse, WWL-TV would like to talk with you about the situation and provide any resources available to help you find them. Contact us by emailing cmccrory@wwltv.com or send a text message to 504-641-3471.

The Right Wire Report wants to know who will be held accountable? 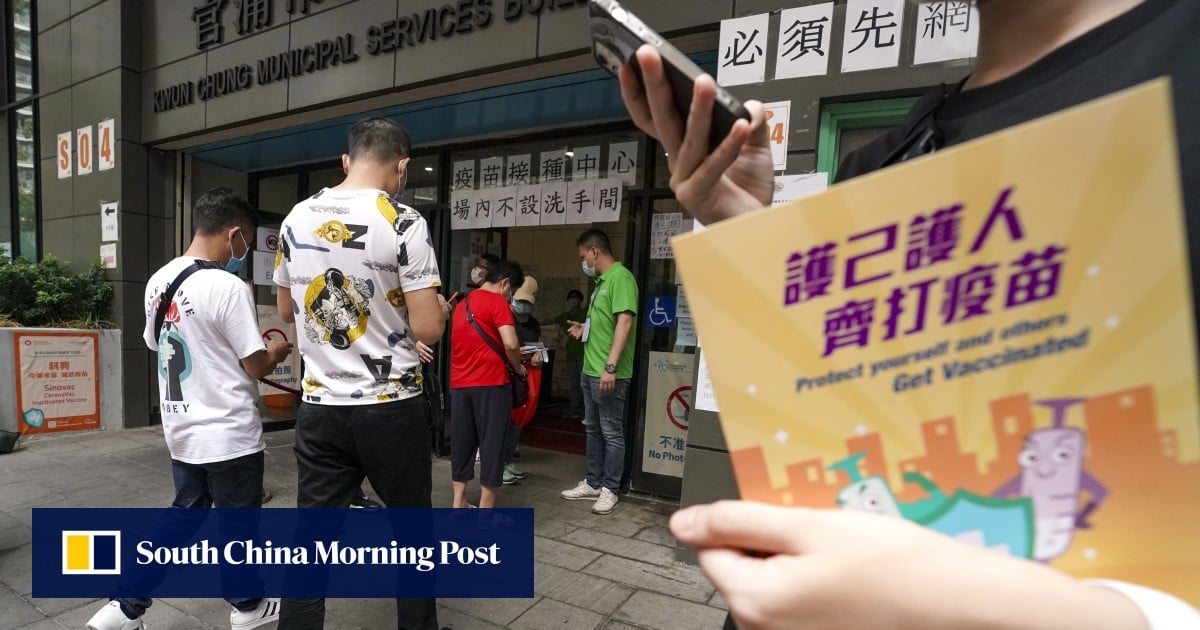