The House Committee on Ways and Means released its tax proposals Monday, September 13th. Because the House of Representatives has a Democrat majority, as expected, the proposals are exclusively increased, some reversing the Trump tax cuts. The Wall Street Journal presented an excellent illustration of the proposed changes in tax law.

The top corporate tax rate will go up from 21% to 26.5%. Further, a 3-percentage-point surtax on people making over $5 million will be imposed.

Under the Republican tax cuts of 2017, a married couple’s estates were shielded from taxation up to $24 million. Under the new proposal, that protection would drop to $12 million. 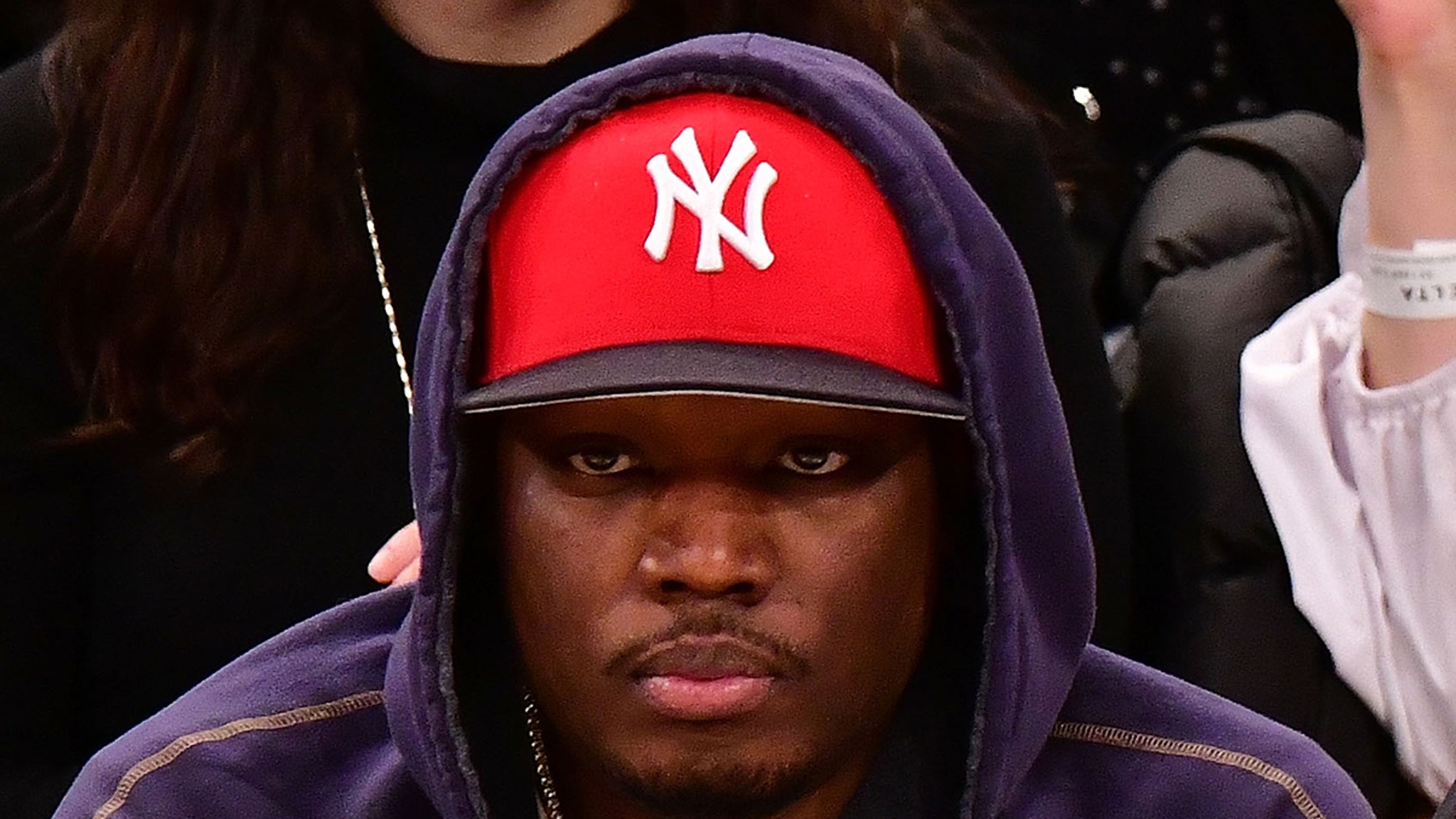