On the eve of California’s Recall Election where Governor Gavin Newsom is in jeopardy of losing the governorship, a video from 2013 has resurfaced. Adam Carolla interviewed Newsom and the most telling aspects of the encounter are Newsom’s refusal to give solid, reasonable reasons for his assertions. Gavin Newsom was  Lieutenant Governor of California at that time.

Newsom declared, “Half of African-Americans in the state of California, roughly half of Latino families have no access to a checking account or an ATM, things we take for granted. They don’t have a checking account.”

He’s saying one of every two California African-Americans and Latinos do not have checking accounts or ATMs. Of course, this is not believable.

Carolla asked Newsom for reasons why this checking account, ATM disparity exists. Newsom’s answers: “Because they don’t have the resources to sock those things away,” “A lot of different reasons,” “Just happens to be that,” “There are a lot of issues; the communities are struggling.”

I would like to insert Larry Elder into Newsom’s seat in the interview and hear Elder’s responses. First of all, he would discredit Newsom’s “half” declaration. Then he would give well-documented reasons why citizens in California struggle regardless of their race. My guess is that part of his answer would include the contribution Democrat politics and policies in California have provoked many of the troubles its citizens have. 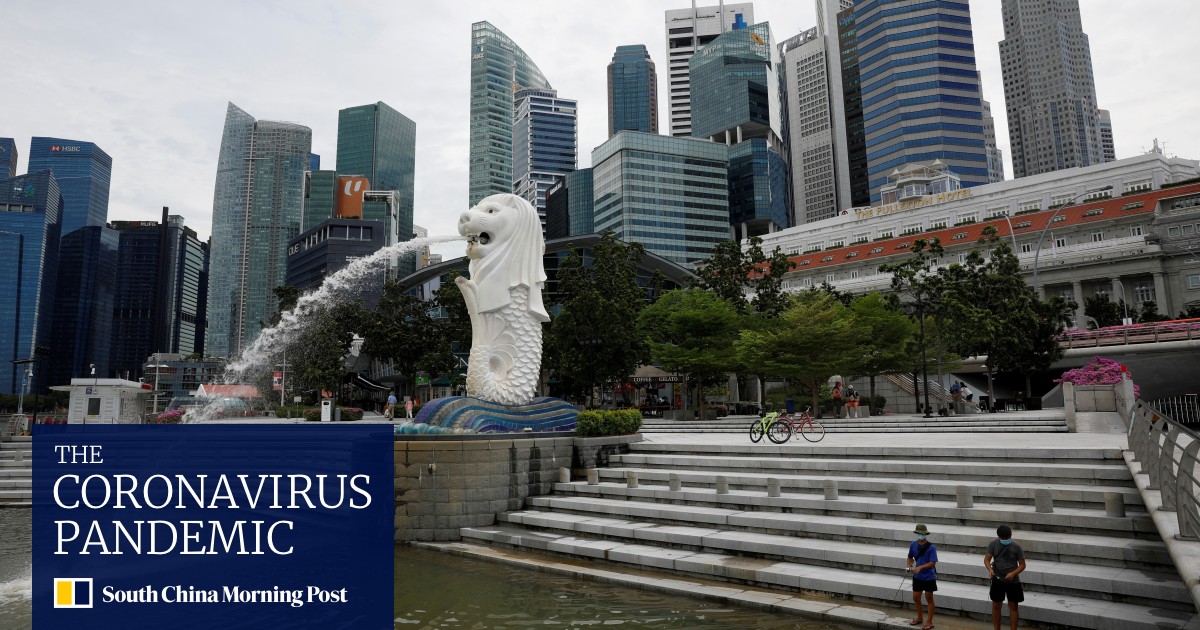 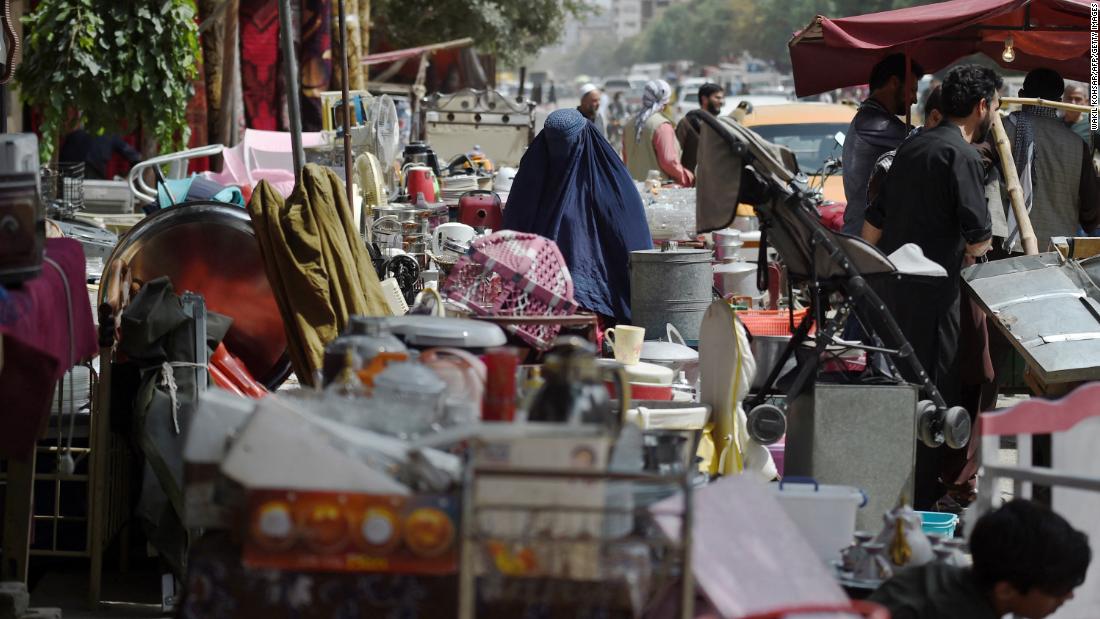