The First unintended consequence of Texas abortion law: women of TikTok just discovered that abstinence is a legitimate and effective method of birth control.

The Second unintended consequence of Texas abortion law: women of TikTok just discovered that men and women are biologically different.  Otherwise, why would women be fine without sex, and men would not be?

First rule of life: sleeping with any “male-identifying” person, of any gender, is a really bad idea, regardless of that person’s stand on Texas abortion law.

Second rule of life:  the only women who ever call for “sex strikes” are those nobody wants to have sex with in the first place.  It’s like they want to level the playing field.

Seriously, does Bette Midler declaring a sex strike seem like a threat to anybody? Seems like an incentive to me. I think Beth Midler’s “male-identifying partner” just went: “I didn’t support Texas abortion law, but if that gets me off the hook of having sex with Bette then I am calling for abortion laws in every state!”

Ms. Midler’s tweet highlighting Biden’s failure to protect Afghanistan’s women from the Taliban “Hand Maidens” is… non-existent. Perhaps she will tweet that Afghani women should withhold sex next?

But I digress.  For years, the #MeToo crowd and other similarly enlightened feminist organizations decried any notion of a woman as a sexual being.  Women’s sexuality should never be a topic of conversation, they told us.  It is a crime against humanity to suggest that a woman’s body should be mentioned in any conversation, in any way.

I am glad that’s out the window. No matter how far the women’s movement progresses – whenever a liberal woman runs out of sound arguments, it’s back to the age-old “it’s my way, or you are not getting any,” once again. 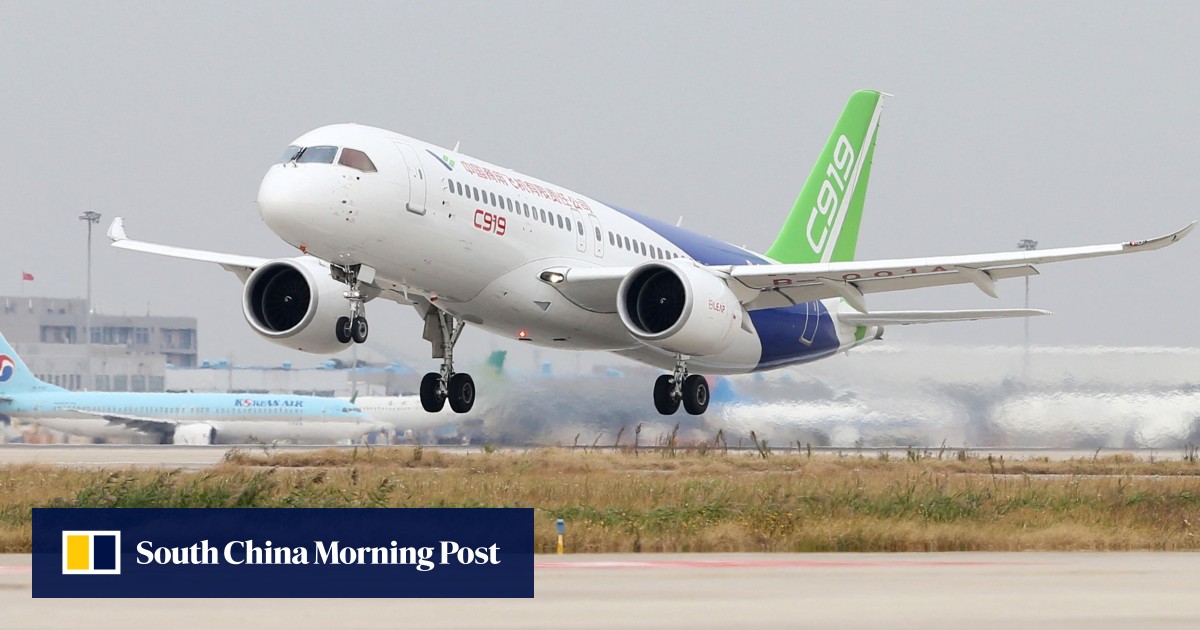 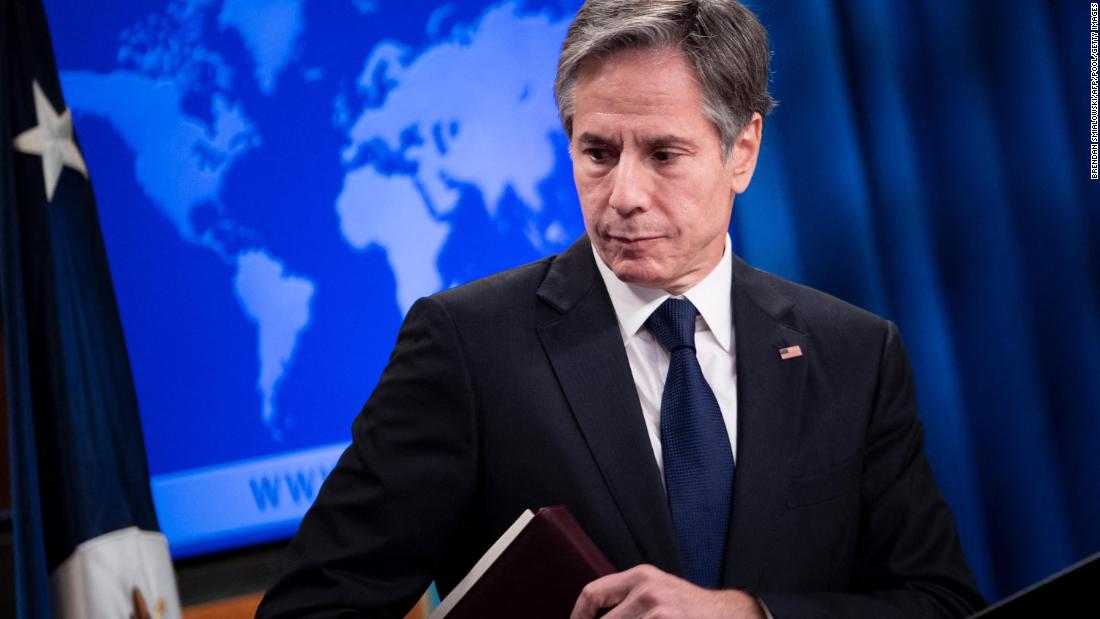