Former Acting Secretary of Defense Christopher Miller on Wednesday called on Chairman of the Joint Chiefs of Staff Gen. Mark Milley to resign over phone calls with his Chinese counterpart that Miller said were unauthorized and “disgraceful.”

According to excerpts released this week from the forthcoming book, “Peril” by journalists Bob Woodward and Robert Costa, Milley held secret phone calls with a Chinese counterpart on Oct. 30, 2020, and Jan. 8, 2021. In one of the phone calls, Milley allegedly said, “General Li, you and I have known each other for now five years. If we’re going to attack, I’m going to call you ahead of time. It’s not going to be a surprise.”

Miller said in a statement to Fox News that “The Chairman of the Joint Chiefs of Staff is the highest-ranking military officer whose sole role is providing military-specific advice to the president, and by law is prohibited from exercising executive authority to command forces.”

“If the reporting in Woodward’s book is accurate, it represents a disgraceful and unprecedented act of insubordination by the Nation’s top military officer,” Miller said, adding that if Milley’s alleged “histrionic outbursts and unsanctioned, anti-Constitutional involvement in foreign policy prove true, he must resign immediately or be fired by the Secretary of Defense to guarantee the sanctity of the officer corps.”

Miller condemned Milley’s actions as a violation of his duty as a military officer, and said such actions of an officer of lower rank would result in firing.

“As secretary of defense, I did not and would not ever authorize such conduct,” Miller added.

Miller had taken on Trump’s acting defense secretary position on Nov. 9, 2020 after Trump fired Defense Secretary Mark Esper. Miller remained in the position until the installment of the Biden administration just more than two months later.

“His calls with the Chinese and others in October and January were in keeping with these duties and responsibilities conveying reassurance in order to maintain strategic stability,” Butler said, adding that the calls were “staffed, coordinated and communicated with the Department of Defense and the interagency.”

In addition to the phone calls with China, Milley had held a secret staff meeting demanding that no orders be followed unless those orders came from him. The order came as Milley was reportedly concerned Trump would wage a rogue nuclear attack on China amid heightened tensions.

Numerous members of Congress, including Sens. Rand Paul and Marco Rubio, have called on Milley to resign and be punished for his actions. 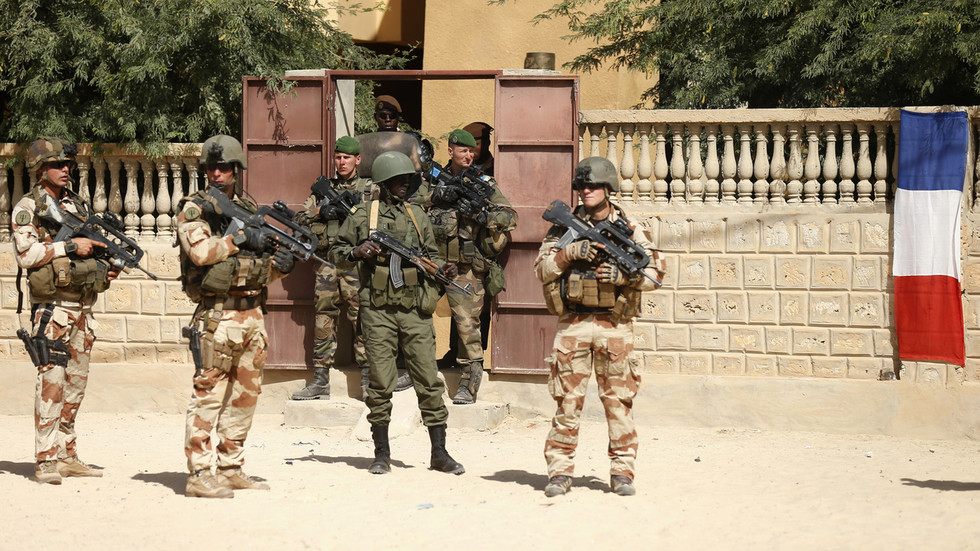