If Thomas Jefferson could come to the podium and deliver a speech to all Americans today what would he say? I suspect he would deliver an all-encompassing State of the Union charging it is in disarray and decline, heavy with dotted-out lines to those who must be held accountable. But this I  do know, his oration would end in a paragraph reflecting the above quote.

Of course, if Jefferson could miraculously be conjured into the present – day, he would do so under the illusion that he would be speaking to Americans who still honored and defended the Republic he and other founders so eloquently and intelligently gave birth. Does anyone believe that remains true?

Today, Americans wake up to not only the elephant in the room but the entire zoo tripping on mushrooms, daily spread across their news platforms – and every day it does not seem to even make a ripple in their lil ‘ponds. The depth of corruption of our government officials and institutions on full parade and yet nearly anyone blinks. Is it even fair to label it corruption anymore when we the people so obviously sanction it all with our apathy?

So here we all are, again! Another glaring  “May Day, May Day” clarion call. Oh, we have lived through so many of these in the last decade it is hard to keep up but a few on the list include:

Now, one can add the curious case of Joint Chiefs of Staff, General Mark Milley to the growing list.

The usual Deep State players, Journalists, and the CNN, Washington Post, and The New York Times, are reporting that authors Woodward and Costa have written a book that claims the General committed treason. No, the above actors do not label Milley’s actions as traitorous instead they paint the portrait that he is the sole courageous American patriot who saved the Republic. However, if what is reported is accurate and provable – General Milley has committed treason. ( A good review of the Deep State media collaborators can be read here.)

A few markers laid down first:

What do the book’s authors claim the Chairman of the Joint Chiefs of Staff, Milley did? Tucker Carlson provides a good summary:

Reactions around the beltway have been interesting to say the least:

I don’t care what you think of President Trump, the Chairman of the JCOS working to subvert the military chain of command and collude with China is exactly what we do not accept from military leaders in our country. He should be court martialed if true. https://t.co/cqWo2rXLEC

Senator Marci Rubio who sits on the Senate Intelligence Committee wrote and sent this letter to President Joe Biden demanding that Milley is immediately dismissed.

Ironies of all ironies this is what the key witness against former President Trump in his impeachment trial, who usurped civilian authority himself, had to say:

If this is true GEN Milley must resign. He usurped civilian authority, broke Chain of Command, and violated the sacrosanct principle of civilian control over the military. It’s an extremely dangerous precedent. You can’t simply walk away from that. #dotherightthingintherightway https://t.co/izsMMCFPrz

Here is a statement from former President Donald J. Trump.

Then there is this from former DNI,Grenell:

Bob Woodward has become the Michael Wolff of Washington, DC.

It’s hard to believe anything the two of them write.

Trump isn’t a war starter and I don’t believe Milley thought he was. https://t.co/4KAX8vLQi1

Interesting to note as of this writing the man of the hour, Milley, is dormant and has made no denials or confirmations as of now.

If the General did not conspire treason against the country and its president, then by now, he should be wide awake that the Deep State has targeted him to be a fall guy. And might I add – not a healthy position to find one’s self. A brief reminder that Biden most recently tried to throw Milley’s woke self under the proverbial bus over the complete failure in Afghanistan. It was painfully obvious when Milley gave that absurd CRT testimony to congress ( see above link) that he was compromised and a Deep State party member.

This writer is compelled to make a gut-checking confession. The reality that a person in such a high position in our government may have committed a treasonous act no longer shocks me or shakes me to my core.

What does unmoor my bearings is the reality that I sit here today convinced nothing will come of this critical disclosure. After all, Americans have allowed FBI officials cited by Inspector General reports and FOIA releases to escape prosecution. They have watched as elected officials, intelligence agencies, and Justice officials commit perjury under oath to Congress and have no consequences while Americans in the opposition party suffer political prosecutions and convictions. They have done nothing as elected officials and agencies break the constitution and oppress our civil liberties, and the list is to infinity now.

No, I have no reason to believe this time will be any different. The Deep State will cover for the criminals and Americans will be complicit in them doing so.

Take a breath and grasp that in the country you reside today, Treason is dependent on what party or ilk you cleave to, and if it is the Left, the word now means Patriot. Milley has a better chance of receiving the Congressional Medal Of Honor than  any real investigation into his reported activity.

Just think President Jefferson…it did not even take a single shot fired. Lost principles are one thing, but the enemy was within the whole time and the antidote, we the people, fed and cared for it. 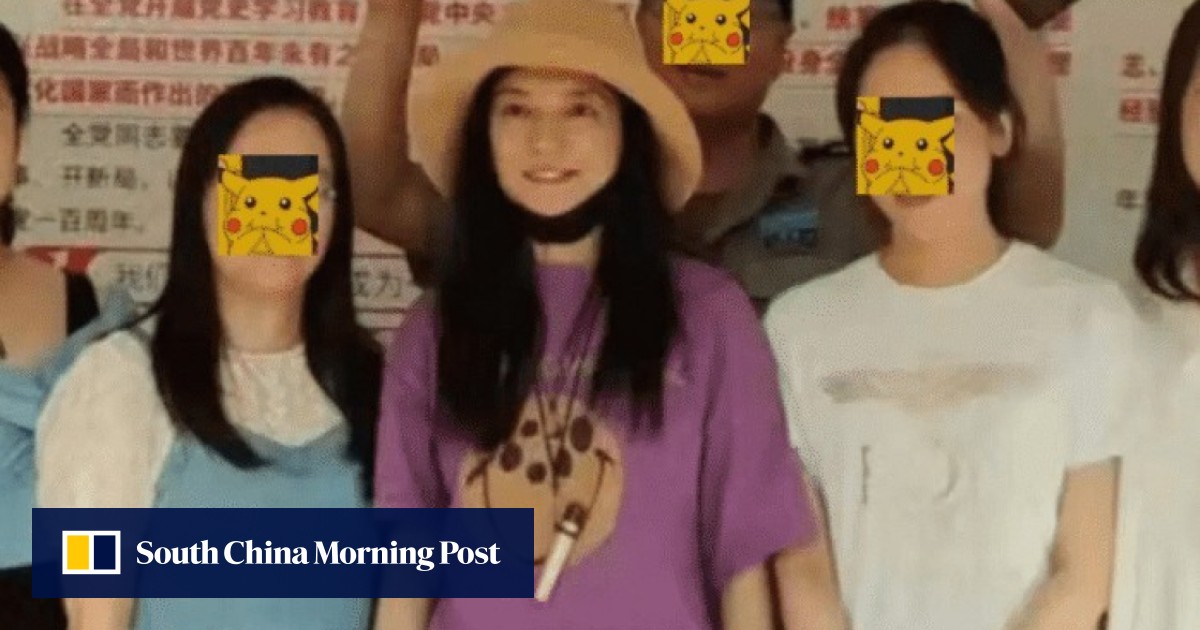 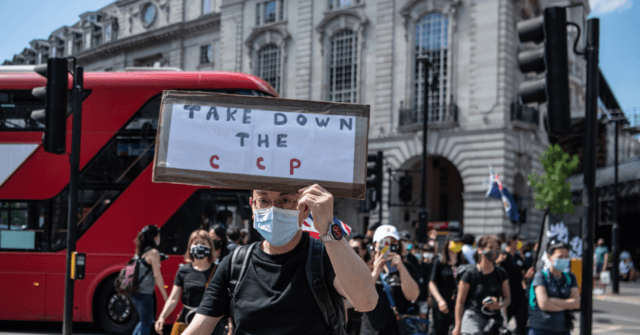