Dozens of police officers have reportedly been deployed on the streets surrounding a synagogue in the western-German city of Hagen, amid warnings of a “threat” to the building. The alert comes on the Jewish holy day of Yom Kippur.

“We currently have indications of a possible dangerous situation in connection with a Jewish facility in Hagen,” police in the neighboring city of Dortmund stated on Wednesday evening. “Police protective measures have been adapted accordingly,” the statement continued, adding: “We are in close contact with the Jewish community.”

A police spokesperson told Reuters shortly afterwards that officers were responding to an unspecified “threat” to the building.

The nature of the threat remains unclear, but photographs taken by the Westfalenpost, a local newspaper, show heavily armed officers patrolling nearby streets, which have been closed to traffic.

The situation unfolded as the Jewish holy day of Yom Kippur began at sundown. Yom Kippur is the holiest day in the Jewish calendar, and observant Jews mark the occasion by fasting, praying, and abstaining from work. 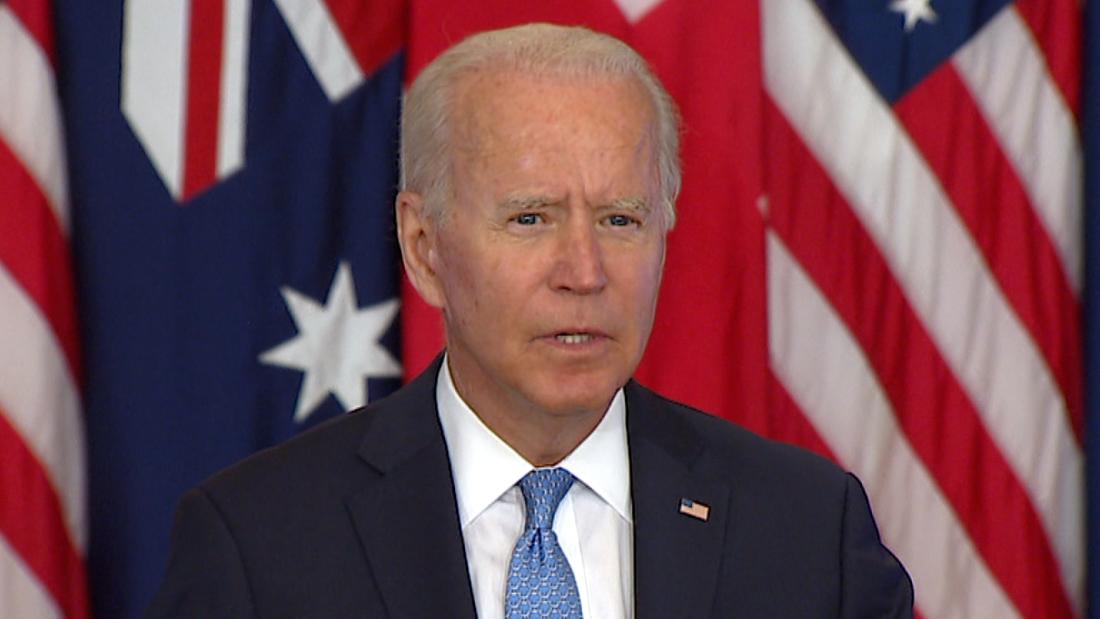