To hear the Left and their media enablers tell it, January 6th was the darkest day in the history of the Republic – or rather “American Democracy” as they erroneously refer to our system of governance.

To recap the narrative, a bunch of hooligans and thugs egged on by a deposed President, stormed the hallowed halls of Congress, where our saintly elected representatives were nobly attempting to certify the results of a duly held election; all because he lost. They were but carrying out the will of the people when unsightly, unwashed MAGA barbarians breached the gates and sent the vlast scattering like frightened cockroaches. (A simile that seems smashingly appropriate).

The Democrats’ resident court jester, Alexandria Ocasio-Cortez, donned her jingling cap of bells and took to the airwaves to tearfully testify that she feared her body and her very life at the hands of The Great Unwashed. In a rare and wholly imagined display of the Democrat Left actually doing their own fighting, DNC doyenne Nancy Pelosi vowed she would have fought the mob with her shoe. The Democrats seemed to be tripping over each other to beclown themselves with one hyperbolic statement after another.

So concerned is the Left that they’ve formed a Kangaroo Committee of RINOs and DNC straphangers to investigate what has come to be called (in apocalyptic, gore crow tones): “The January 6th Capitol Insurrection.” Never mind that multiple sources have disproven that definition. The DNC media started and continue to perpetuate the narrative that the very foundations of the Republic were under assault by an unarmed group of people wearing MAGA hats and carrying bear spray.

And so, the theater begins. Sure to be reminiscent of Stalin’s “show trials” the conclusion can be found in the breathless reporting of various “media” outlets of the “bipartisan cooperation” and unprecedented reach for documentation proving what the committee already knows is the final result. It will fit the narrative. There will be much chin-scratching and ‘critical, in-depth analysis of the testimony and verdicts arrived at by the Kangaroo Court … er … bipartisan committee. Many graves and faux thoughtful columns on what this means to the future of our country and our elections. And, of course, (another) damning indictment of Donald J. Trump. We’ve seen this movie before-it’s called The Impeachment Trilogy. And we have no reason to believe the ending will be any different.

Never mind that the Federal Bureau of investigation, as corrupt a floating fecal log as exists in the D.C. cesspool, has already concluded that there was no insurrection on January 6th, nor did Donald Trump incite one. The DNC and their propaganda arm have (in large part rightly) concluded that they’ve got the narrative rolling and that the average citizen, preoccupied with Covid-19 or virtue signaling by wearing a mask or watching ‘The Kardashians’ will not look beyond their shallow, inane coverage. They’re going to don their Kangaroo suits and let the good times roll.

Meantime, there are a few serious questions that could be addressed:

“But Sgt. Rock, you rascally political raconteur, I hear you say, If this is just theater, then none of those questions will be addressed by the commission.” And you’d be right. This entire commission is by design drawing our attention away from those and other weighty questions. Like the humiliation in Afghanistan. Like Biden’s increasingly obvious mental decline. Like the fact that he’s much-despised (even by Democrats), identity politics box-checking Vice President is nowhere to be found. Like the fact that Biden’s approval numbers keep sliding into the abyss with each gaffe and overreach. Like the thousands of (unvaccinated) illegal aliens flooding over the southern border. Like the…well, you get the picture.

Ronald Reagan once said, “If you can’t make them see the light, make them feel the heat.” And I believe that’s happening, ladies and gentlemen. I believe the Democrats, in their zeal to punish We the People for daring to elect Donald Trump; put a soulless, mindless Muppet in the White House, and the harder we push the more obvious that is becoming. We just have to keep the pressure on through 2022 (and far beyond) and let the Biden Administration implode. 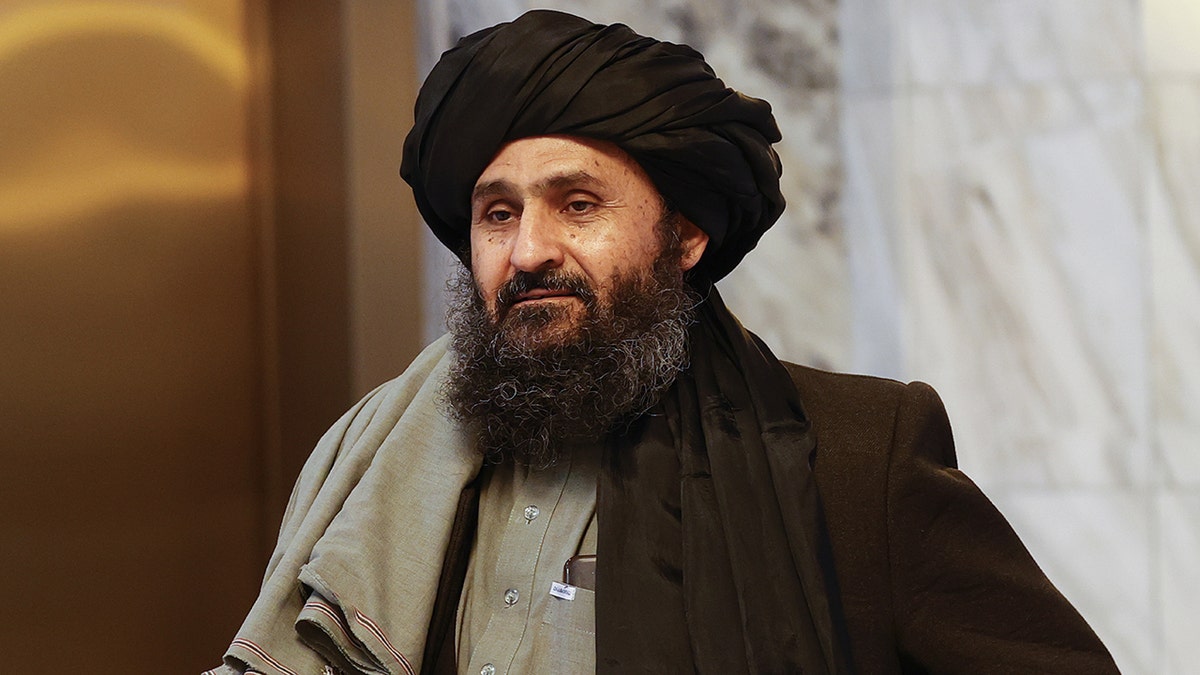 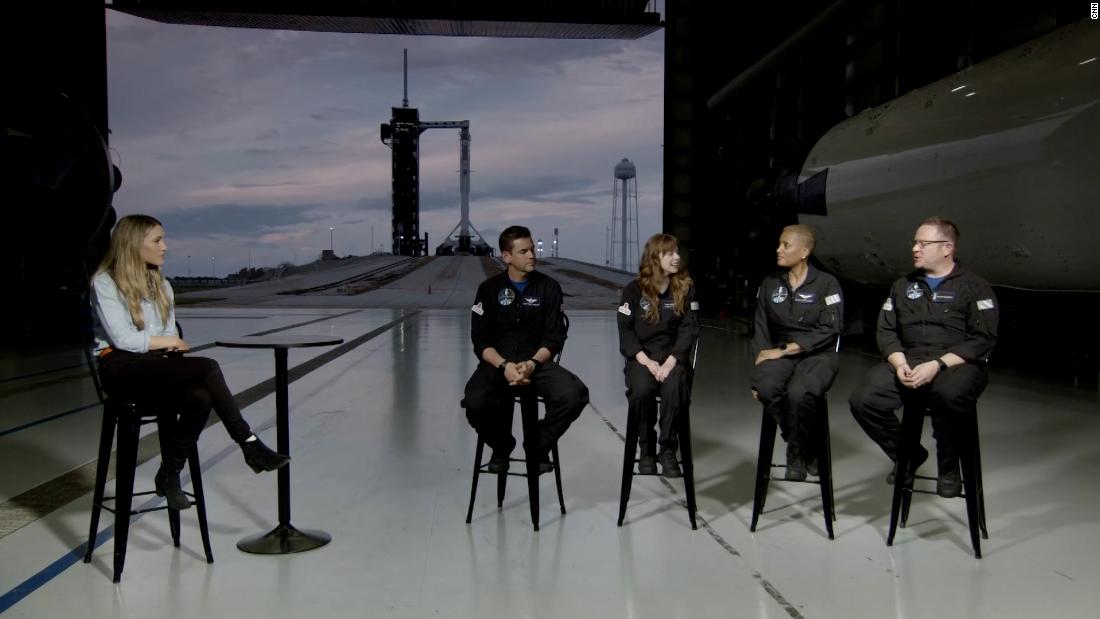