“The railway-borne missile system serves as an efficient counter-strike means capable of dealing a harsh multi-concurrent blow to the threat-posing forces,” said Marshal Pak Jong Chon, who also serves as a member of the Presidium of the Politburo of the ruling Workers’ Party of Korea and oversaw Wednesday’s missile launch test, according to KCNA. 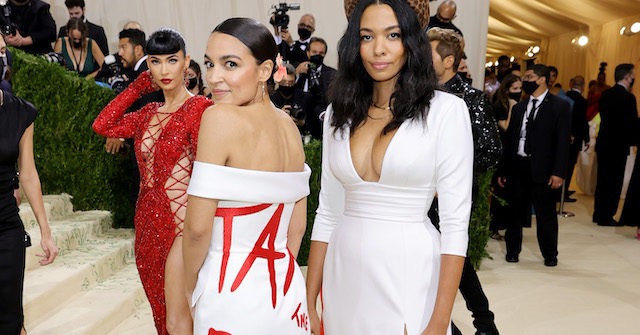