A ski resort near Lake Tahoe, California, announced Monday it’s changing its name after consulting with local Native American tribes and researching the history and etymology. Squaw Valley Ski Resort will now be called Palisades Tahoe, as “the old name was derogatory and offensive,” according to a statement on the resort’s website. The issue at hand is the word “squaw” which is considered “racist and misogynistic” towards Native Americans, according to the statement.

Well, if you were among the millions of “racist and misogynistic” people who visited Squaw Valley at the time it was still called Squaw Valley – shame on you.

There is no word on whether the resort will be donating any of the profits it collected during its “racist and misogynistic” days to the charities that help Native Americans.  They will circle back. 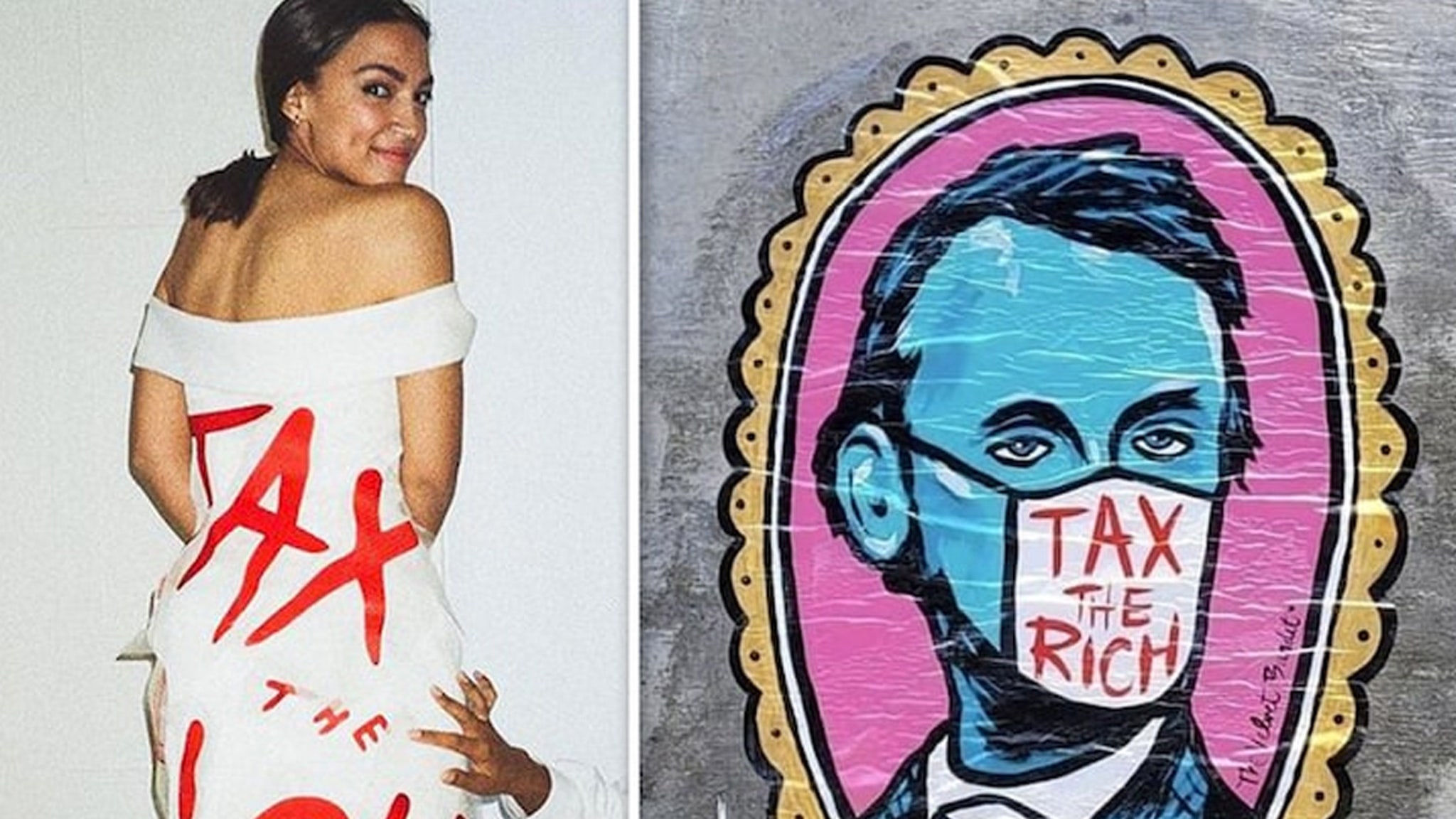 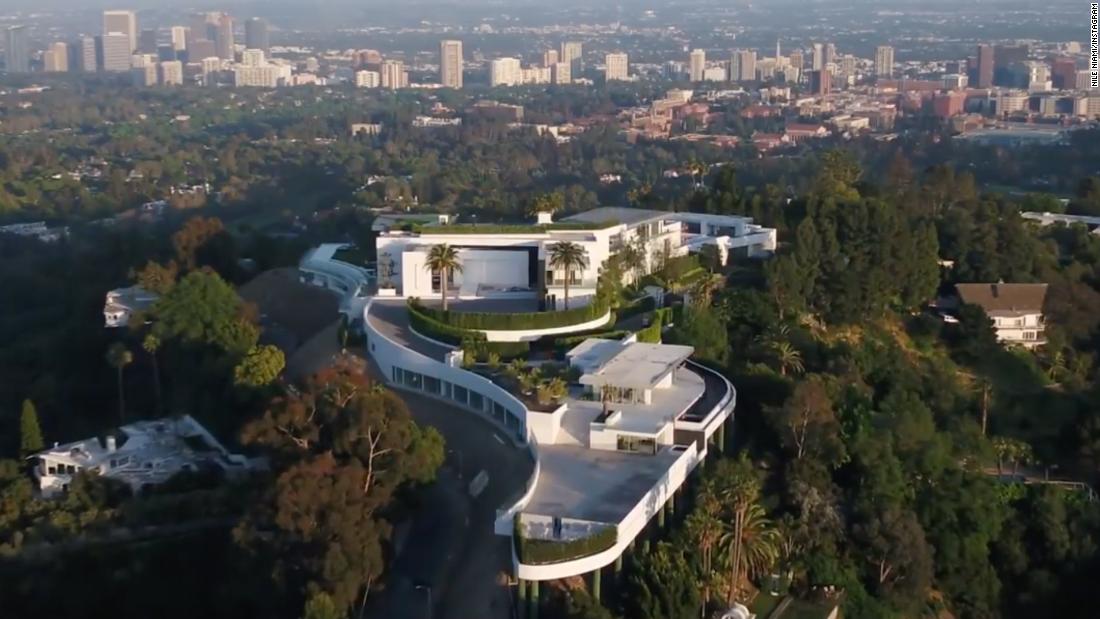