The current “scamdemic” is the strongest evidence we’ve seen as to the methodology of those working to globalize their power and shut down the concept of individual rights. We all know Covid-19 is a real disorder. The propagandia loves to accuse us of not believing in the actual virus, when the truth is that we see it as an actual, relatively typical viral infection that has been converted into a political tool with a variety of desired power outcomes, ranging from further enriching the already flabbergastingly wealthy (and criminal) Big-Pharma to further deducting from the concept of “rights,” in the name of your “protection.”

The U.S. Supreme Court usually stands as symbolic of the protection of our “rights,” but it has become a tool in the removal of those rights. From a long string of unconstitutional rulings, we now have one of the most shocking and far-reaching rulings out of this court. Your DNA can now be collected and stored in a DNA
database, without a warrant or without even being found guilty of a crime. If you are pulled over for even a minor traffic offense, you are now subject to local and state law enforcement officials collecting and storing your DNA!

Why is the demonicrat party and their propagandists, the main-stream media (including Fox News) and our “education” [indoctrination] system, shutting down mention of effective treatment of Covid-19? Don’t mention them on Facistbook or any of the leading “social” networks, you’ll be censored!

The propagandists refer to Ivermectin as “horse deworming paste,” and suggest that thousands are being put in hospitals for overdosing on Ivermectin [complete lie].

Or hydroxychloroquine? Didn’t President Trump and a host of doctors get silenced by our rulers and the “media” for suggesting its positive potential? Why doesn’t the “media” report on areas where these treatments are being used with highly successful results? Don’t we want to investigate potential treatments? The answer to this question seems rather obvious: “YES.”

But when you’re up against Big-Pharma profits and Big Brother control, the answer is, “shut your conspiratorial mouth!! Are you a Trumpist??”

What it boils down to is this: In order for there to be an emergency use authorization for a vaccine or medication, there has to be no other effective treatment for the disorder involved. Thus the Big-Pharma push to shut up about Ivermectin, hydroxychloroquine, and other treatments, which do exist and are actually effective.

Thus we are seeing the propaganda about people taking “horse paste” when they are actually taking a medically prescribed and approved antiparasitic drug that is used to treat several neglected tropical diseases and is widely believed to be highly effective at treating C19.

I understand that Pfizer is currently doing a “study” on Ivermectin, the results of which will be fascinating. Will the result be the renewal of the current lie, that it doesn’t work and is actually dangerous? Or will they come up with a “new,” version that is “safer and more effective?” A human anti-viral, rather than what our “media” is calling a “horse wormer” or anti-parasitic?

And might it not be as magnificently profitable as is the vaccine? Big Pharma gets even richer? The safe bet is Big Brother will continue to grow stronger and individualism will continue to be redefined. “It is high time that Communists should openly, in the face of the whole world, publish their views, their aims, their tendencies, and meet this nursery tale of the Specter of Communism with a Manifesto of the party itself” (Kerl Marx). 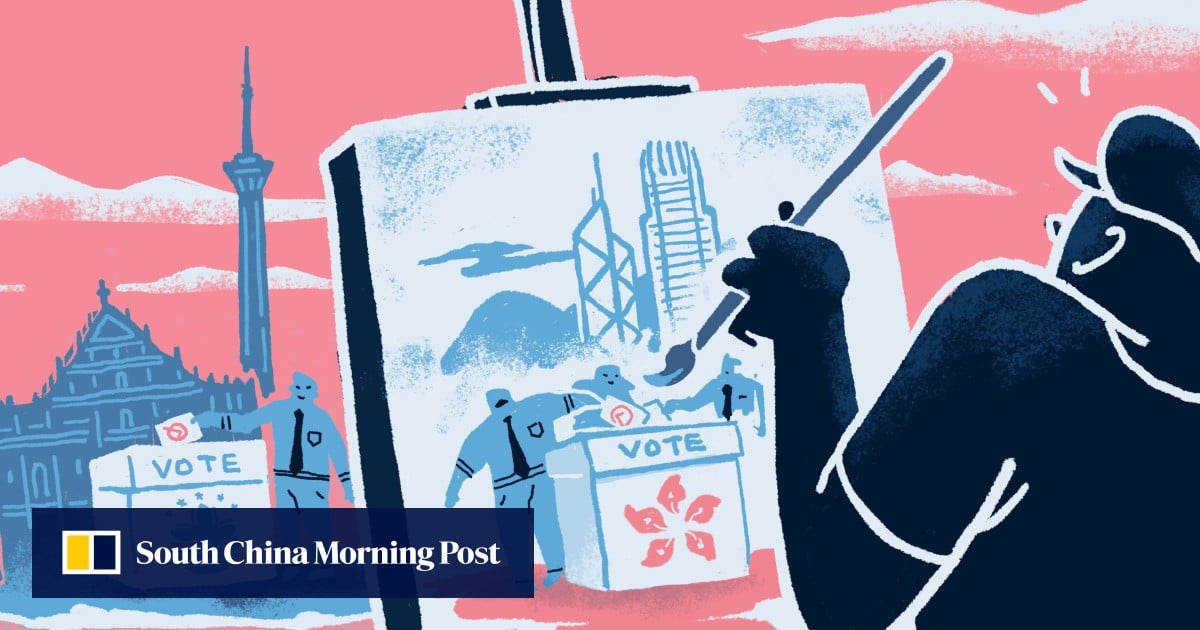