China delivered a statement to the United Nations on Tuesday accusing the U.S. military of committing war crimes in Afghanistan and calling on them to be “brought to justice.” The statement was delivered on behalf of China, Bolivia, Burundi, Cuba, Iran, North Korea, Russia, Venezuela.

“The U.S.-led military intervention in Afghanistan is the root cause of humanitarian disaster in Afghanistan. By April 2020, at least 47,000 Afghan civilians had been killed in the war waged by the U.S., and more than 10 million Afghan people were displaced,” China’s statement said. 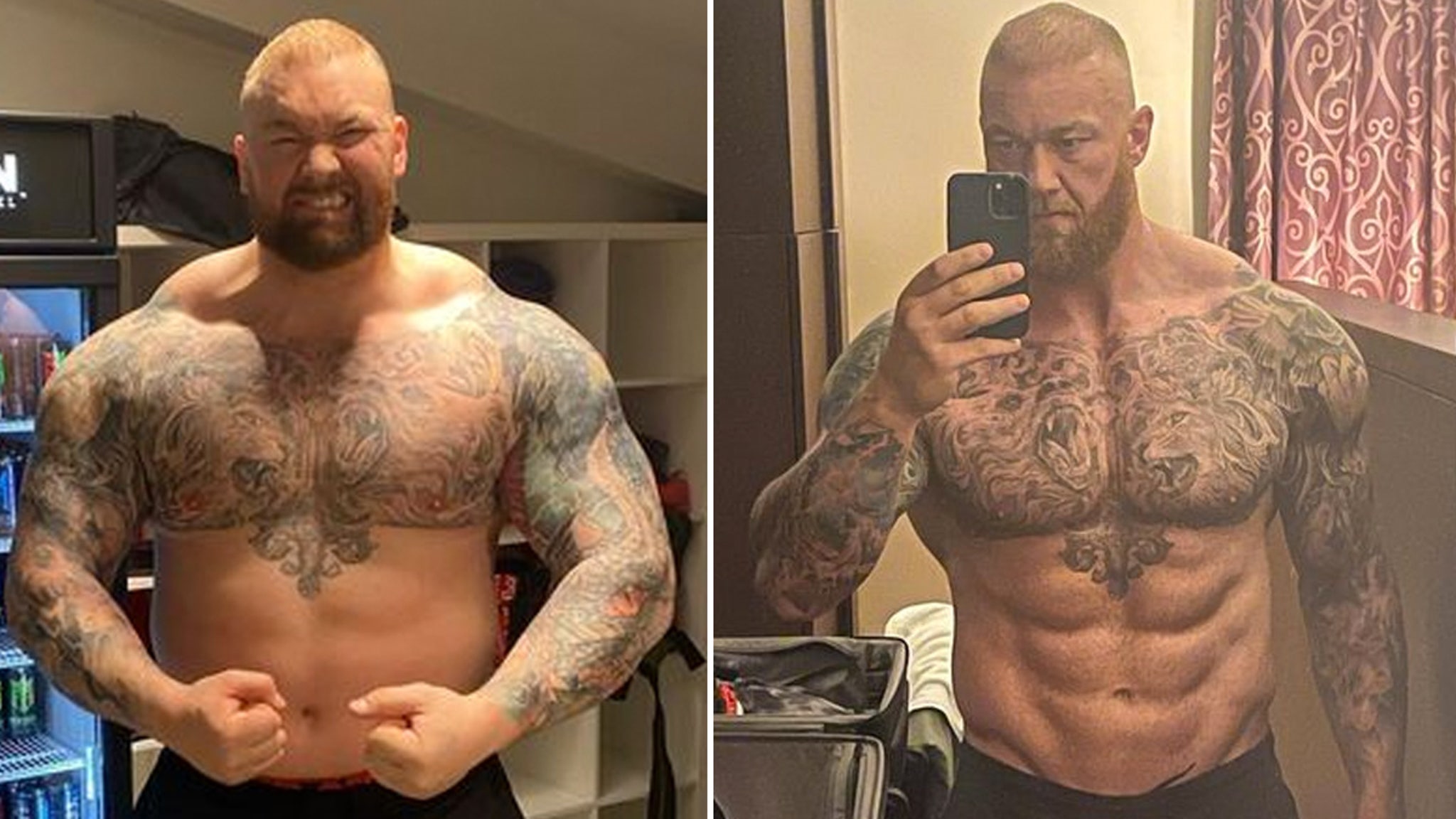 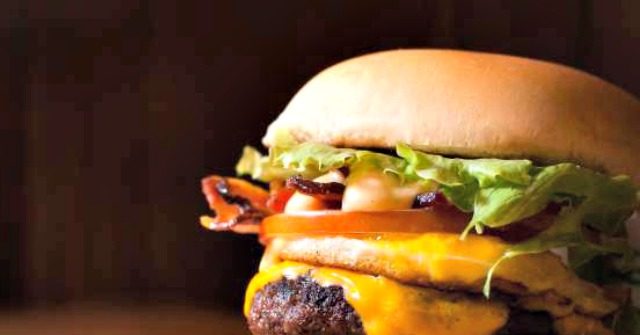