The ISIS leader behind the 2017 Niger attack that led to the deaths of four U.S. troops, was killed in an August drone strike, according to the French military.

Adnan Abu Walid al-Sahrawi, the leader of the Islamic State in the Greater Sahara, had been killed in a French drone strike. Sahrawi was killed near the border between Mali and Niger.

French President Emmanuel Macron first announced Sahrawi’s death in a Wednesday tweet. “Adnan Abou Walid al Sahrawi, leader of the terrorist group Islamic State in the Greater Sahara was neutralized by French forces. This is another major success in our fight against terrorist groups in the Sahel.”

“His death deals a decisive blow to the leadership of the Islamic State in the Sahel,” Parly said.

Parly said the strike mission, which took place between Aug. 17 to Aug. 20, involved cooperation between France and local forces, as well as European U.S. military counterparts.

The Washington Post reported Gen. Thierry Burkhard, the French army’s chief of staff, described the attack in detail. French special forces chose their targets based on information from two captured Islamic State members who were close to Sahrawi. Drones and fighter jets killed around a dozen militants, while 20 soldiers stormed a hideout in a forest near the Mali-Niger border.

Reviewing the battlefield, French forces determined Sahrawi had been one of two people on the back of a motorcycle fleeing the site of the attack, who had been hit by a drone strike.

Sahrawi had previously associated with Al Qaeda affiliates in Africa but later changed loyalties to the Islamic State terrorist group. According to the Washington Post, Sahrawi founded the branch of ISIS in the Sahel region of West Africa, known as the Islamic State in the Greater Sahara, or ISGS.

ISGS is primarily located in Mali, Burkina Faso and Niger, and has targeted U.S. and French troops in those countries.

In October 2017, a U.S. Special Forces team was carrying out reconnaissance in Niger when ISGS militants launched an ambush attack, resulting in the deaths of four U.S. service members. At least four more Nigerien troops were also killed and two more U.S. troops were injured. The U.S. State Department had offered a $5 million bounty for information leading to Sahrawi’s capture.

In addition to the 2017 ambush on U.S. troops, Sahrawi was also linked to the 2020 murder of six French aid workers and their local guides in a nature reserve in Niger. France has attributed the deaths of around 2,000 to 3,000 civilians in the region to Sahrawi’s militants since 2013. 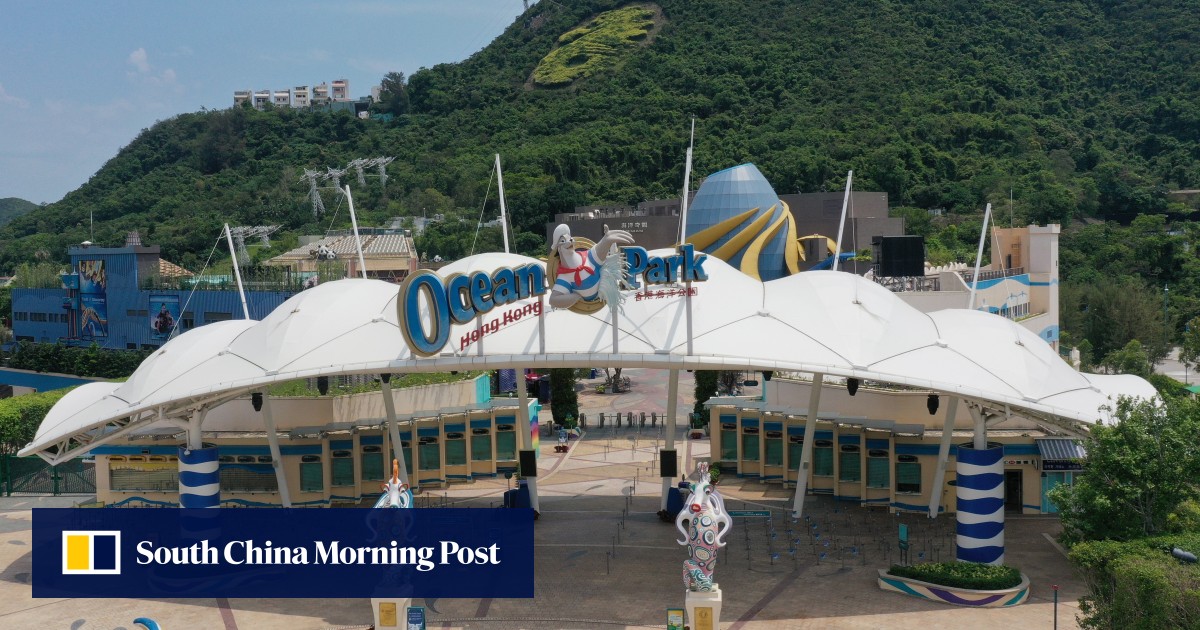