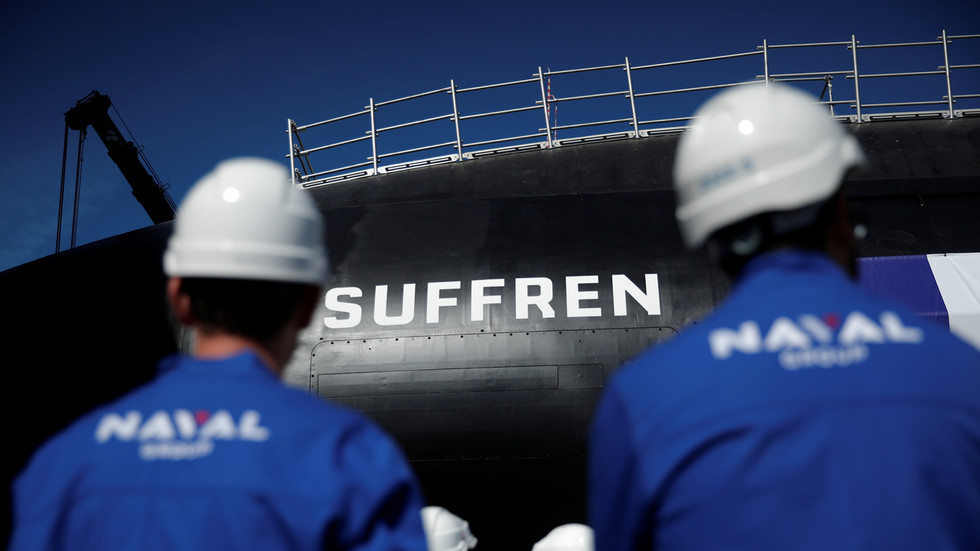 The French armed forces minister has said her government is looking at a number of options to minimize financial losses from Australia’s decision to end a lucrative submarine contract with France’s Naval Group.

Speaking on Thursday, Armed Forces Minister Florence Parly said that the French government will look to ensure that the financial loss to the country and the Naval Group is limited as much as possible, after the contractor’s huge submarine deal with Australia was ditched in favor of the UK and US as suppliers.

“We are studying all avenues,” Parly told Radio France Internationale when asked whether the Macron government might seek compensation from Australia. The French-Australian contract was reportedly valued at $40 billion, although some news outlets have suggested the figure is higher.

Vincent Hurel, Secretary General of Naval Group, said the defense contractor was “disappointed” with Australia’s decision to scrap the 2016 contract for 12 diesel subs in favor of a pact with the UK and US for nuclear-powered, conventionally-armed submarines. The leaders of Australia, the UK and US announced the move in a press conference convened on Wednesday night.

Hurel said that some 500 Naval Group employees were involved in the “Australia program,” adding he did not believe they should foot the bill for the Australian decision, suggesting the cost lies firmly with Canberra.

French Foreign Minister Jean-Yves Le Drian didn’t hold back, telling FranceInfo: “I am angry and bitter. This isn’t done between allies.” He added that it was “brutal, unilateral and unpredictable decision [which] reminds me a lot of what Mr [Donald] Trump used to do.”

The UK, whose military industry stands to gain substantially from the new deal, claimed the move was not a “betrayal” of France, though defense secretary Ben Wallace said he understood why the French would be disappointed. 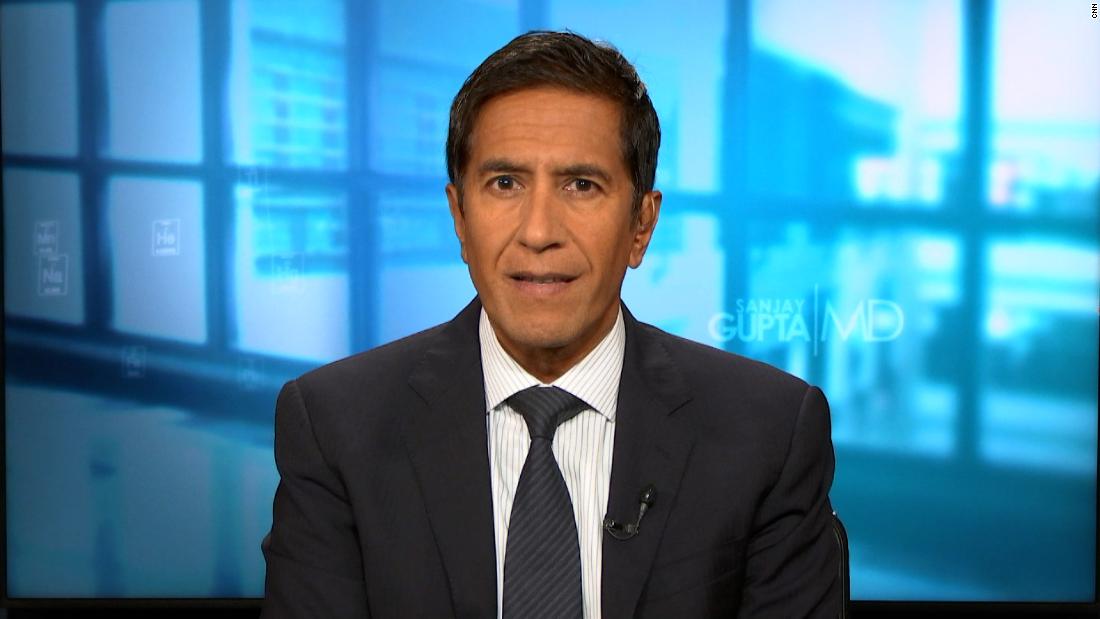