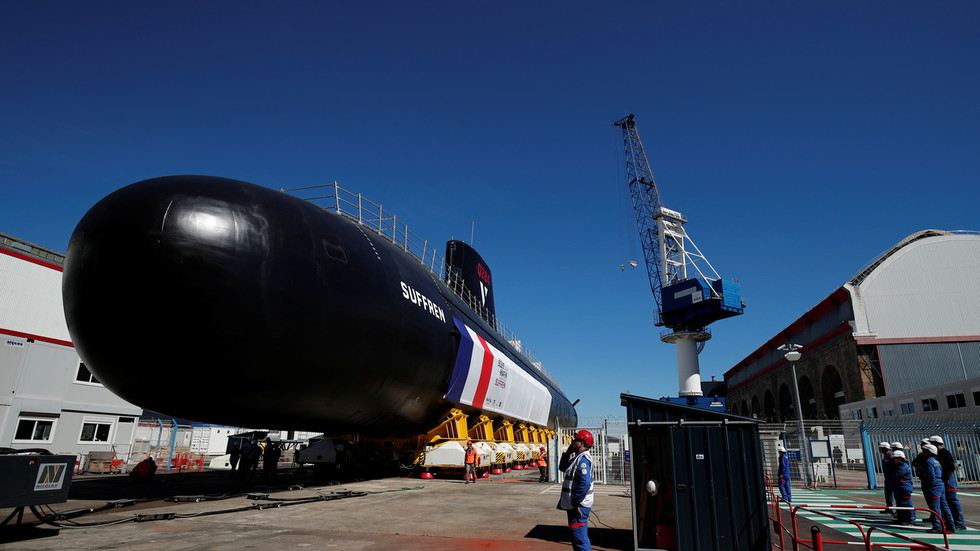 Australian Prime Minister Scott Morrison has insisted that he made it “very clear” to his French counterpart that scrapping the 2016 submarine deal was a possibility, rejecting Paris’ claims that Canberra had not forewarned them.

Speaking to radio 5aa, Morrison affirmed that French President Emmanuel Macron was made well aware that Canberra was considering other options that would serve Australia’s “national interest.”

The Australian prime minister claimed he made it “very clear” in late June while dining with his French counterpart that there were “significant concerns about the capabilities of conventional submarines to deal with the new strategic environment.”

Canberra, Washington and London announced the delivery of nuclear-powered but “conventionally armed” submarines under the AUKUS pact at a press conference on Wednesday, meaning Australia will ditch a 2016 contract for diesel submarines from France’s Naval Group. According to the three allies, the initiative is dedicated to a “free and open Indo-Pacific,” a move that appears to be countering China by beefing up Australia’s arsenal.

The Australian leader, however, said he had informed France ahead of the announcement – a claim that Paris refutes. French Foreign Minister Jean-Yves Le Drian described Canberra’s ditching of the agreement as a “stab in the back,” which broke the “relationship of trust with Australia” on Thursday in an interview with franceinfo radio.

The French Armed Forces minister revealed on the same day that seeking compensation from Australia for the abandoned deal is something that the government is considering. Vincent Hurel, secretary general of Naval Group, insisted that France should not have to pay for Canberra walking out on the agreement. His company has some 500 employees involved in the “Australia program.”

Only a handful of nations currently operate nuclear submarines, including China, France, India, Russia, the US and Britain – with these six powers also possessing nuclear weapons. If and when the AUKUS scheme does come into force, Australia would become the first country to have nuclear-powered submarines, but not nuclear weapons. 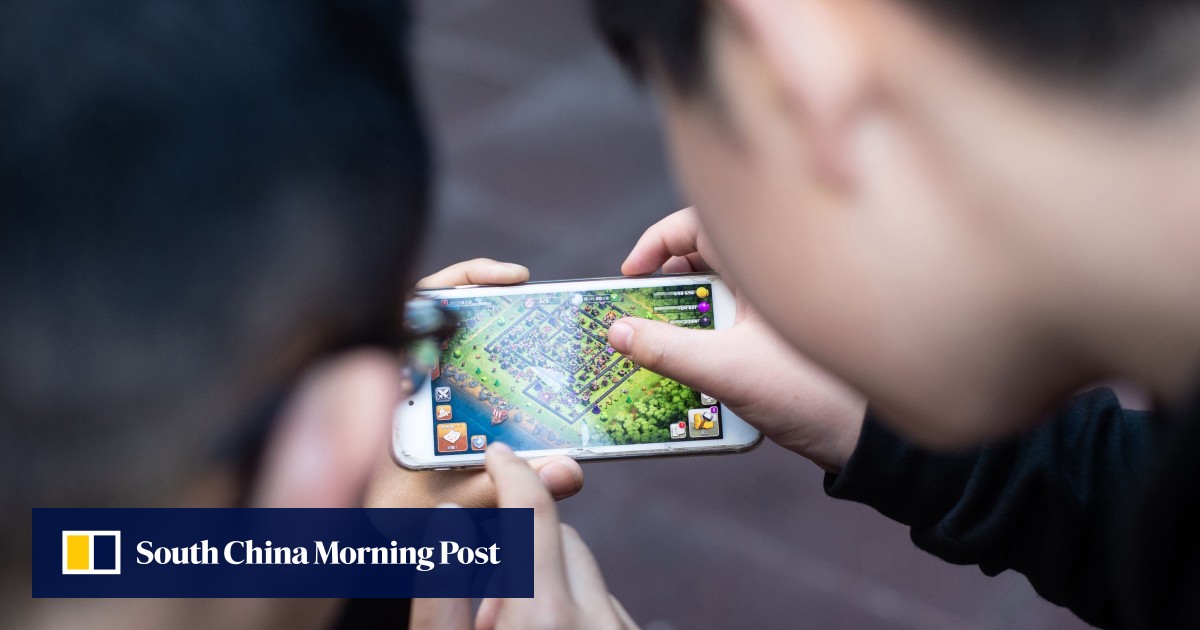 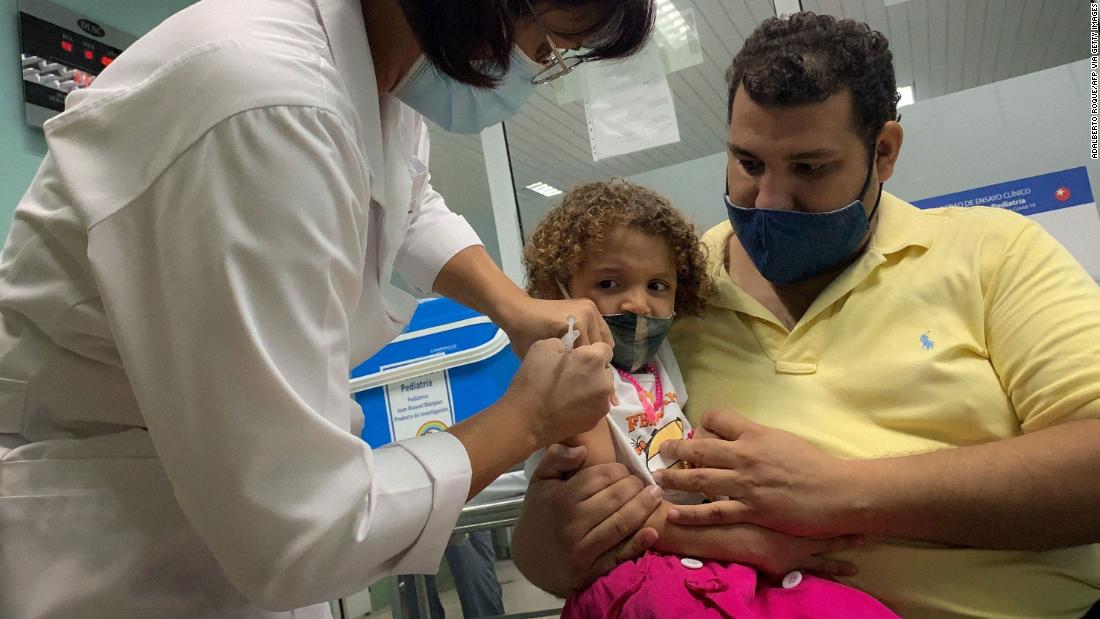