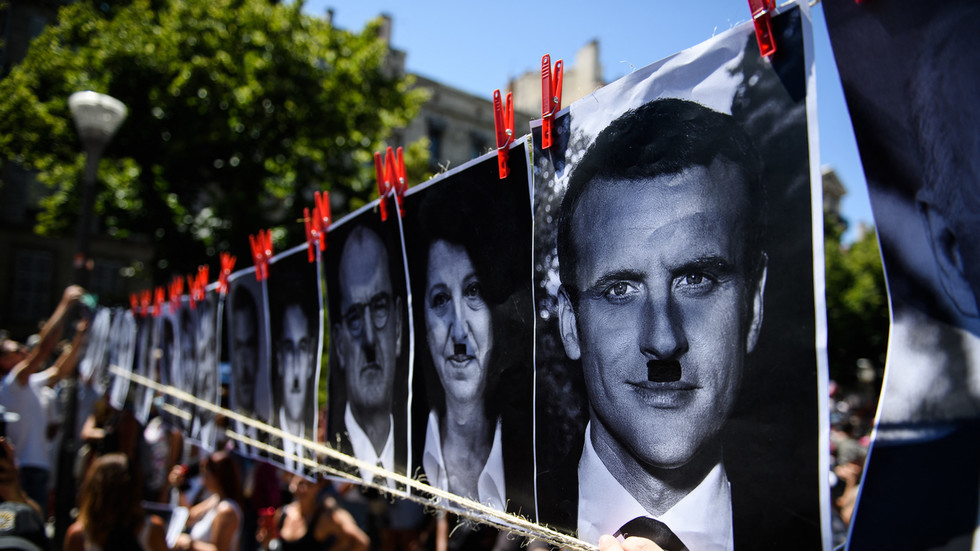 A court in southern France has slapped a billboard owner with a €10,000 fine for “public insult” after President Emmanuel Macron was depicted on the man’s public advertising panel as Hitler during anti-Covid-rules demonstrations.

On Friday, a court in Toulon slapped Michel-Ange Flori with the hefty penalty of €10,000 ($11,755) for having represented the French president as Hitler on a billboard.

A prosecutor argued in court that Flori’s images had shown an “obvious desire to do harm.”

Flori has declared his decision to appeal, slamming the ruling as having buried “the right to caricature.”

France’s president sued Flori in late July after posters were put up on two large billboards along an entrance route into Toulon city. The image in question depicted Macron donning the uniform and moustache of the Nazi leader touting the orders: “obey, get vaccinated.” The acronym of the president’s party LREM (The Republic on the Move) was also manipulated in the image to take the shape of a swastika.

“So, in Macronia you can make fun of the prophet’s ass, that’s satire, but to make the president look like a dictator is blasphemy,” Flori posted on Twitter at the end of July.

Mid-July saw the introduction in France of mandatory vaccinations for healthcare workers, as well as the so-called “health pass” that requires holders to prove their viral or vaccinated status for access into certain public spaces. Since Paris’ announcement, waves of protest, some against even the very notion of the measures, have rocked the nation.

Nazi symbolism has featured amongst anti-Covid protesters across France. A vaccination center in Landes in the Southwest of the country was defaced on July 19, with anti-vax vandals scrawling the words ‘Nazis’ and ‘collaborators,’ along with drawings of several swastikas. Just over a week later, in Vendôme, ‘genocide’ was painted on the floor of another hub.

France scrapped its law of “insulting the president of the Republic” in 2013 after facing criticism from the European Court of Human Rights. Previously, any negative statements could result in financial penalties and a criminal conviction. However, the head of state is protected against public slander like other Frenchmen, but charges are rare. 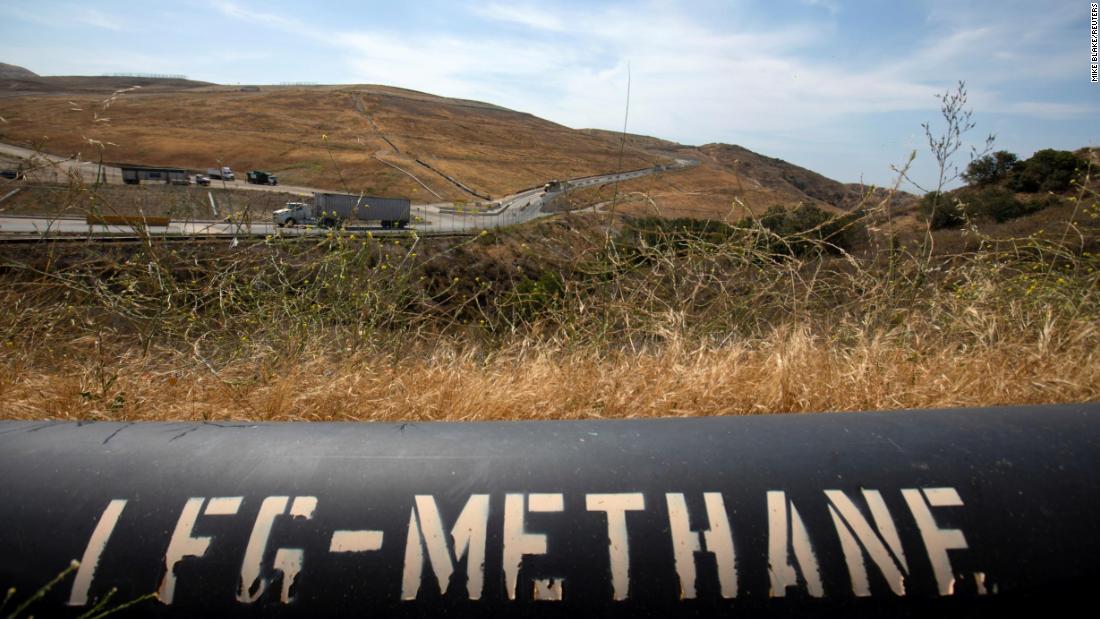