On Friday, Chairman of the Joint Chiefs of Staff Gen. Mark Milley said the secret calls he made to China’s top general during the final months of former President Donald Trump’s administration were “perfectly within the duties and responsibilities” of his job.

During secret phone calls in October 2020 and January 2021, Milley had promised Chinese Gen. Li Zuocheng that he would warn the communist nation of an impending attack from the United States, according to a forthcoming book by journalists Bob Woodward and Robert Costa. 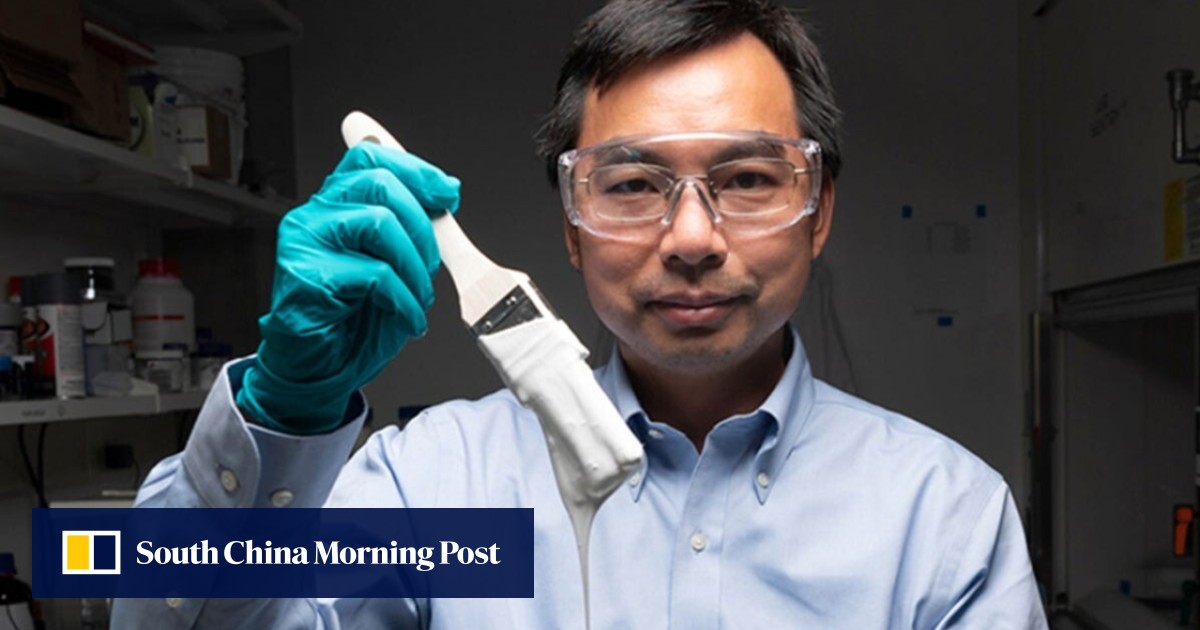 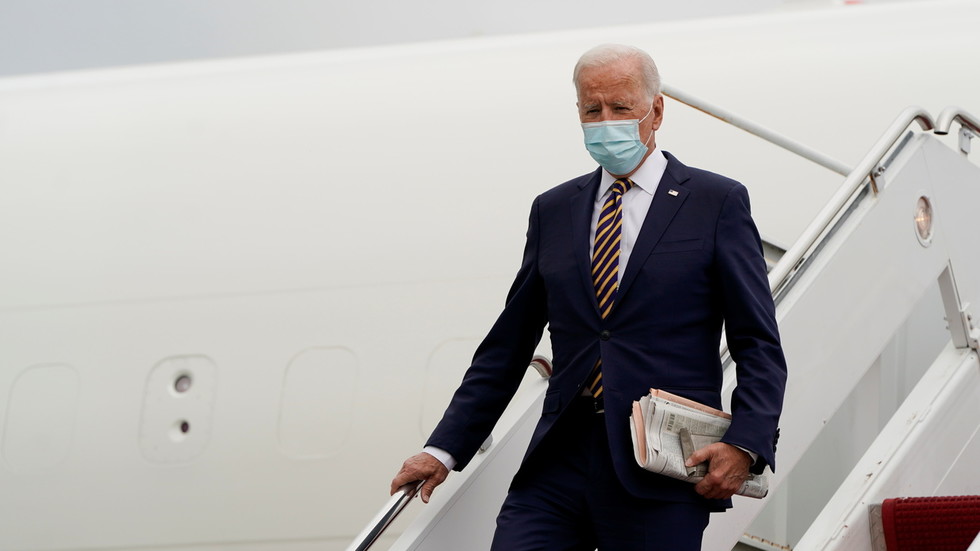