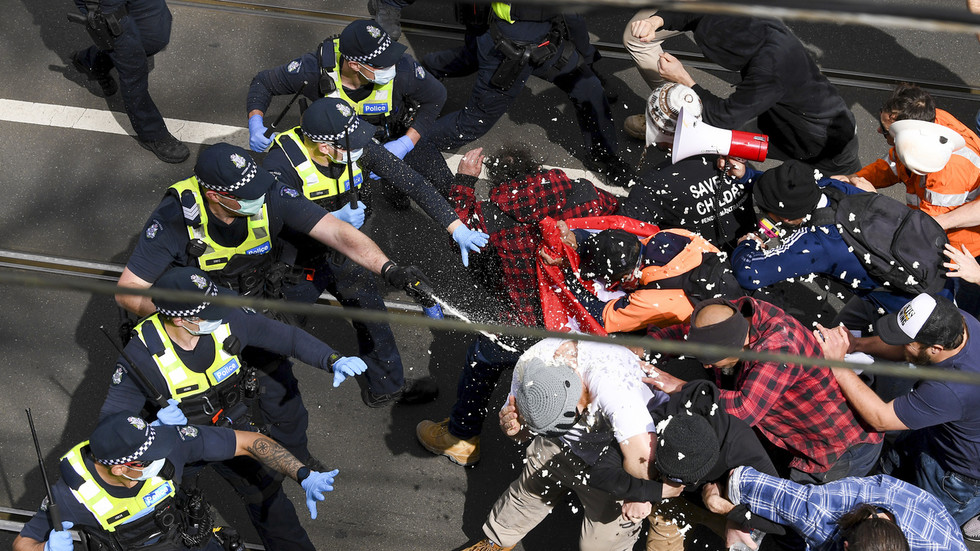 An elderly woman believed to be in her 70s was attacked by Melbourne police and pepper-sprayed while she was on the ground during a protest against Covid-19 lockdowns on Saturday.

As she held an Australian flag and stood on the road facing toward a group of approaching police, one officer shoved the woman, sending her tumbling to the ground. Another officer then pepper-sprayed the woman as she laid motionless and unable to protect herself.

Seconds after the attack – with the offending officers having already moved on – another group of police officers came to the woman’s aid and attempted to help her up.

Videos of the attack from multiple angles went viral on social media this weekend, with many Australians accusing the Melbourne officers of police brutality.

Well done, @VictoriaPolice. Pushing over a 70 year old woman, who posed no physical threat, and spraying her in the face after she hit her head on the ground.

Australian MP Craig Kelly called the attack “despicable,” “disgusting,” and “ILLEGAL,” and tweeted, “This is not my Australia… We cannot accept Police in Australia pushing to the ground an unarmed 70 yr old woman (or anyone) who presents no threat & then have 2 officers pepper spray the unarmed, defenceless person in the face while on the ground.”

If the police has to tackle and assault an elderly woman with pepper spray, that is no longer a legitimate police force.

I’m thinking the police might be making a payout soon. This is unconscionable. https://t.co/xV6BvhER6F

Several other incidents of violence between police and protesters broke out during the protest in Melbourne on Saturday and 235 people were reportedly arrested.

Melbourne police were also caught on camera pepper-spraying dozens of other Australians who were involved with the “unauthorized protest.”

Both Melbourne and Sydney have experienced repeated protests over the past few months in response to Covid-19 lockdown restrictions in the two cities. In August, a man from the state of Victoria was sentenced to a maximum of eight months in prison for helping to organize a protest in Sydney, New South Wales. 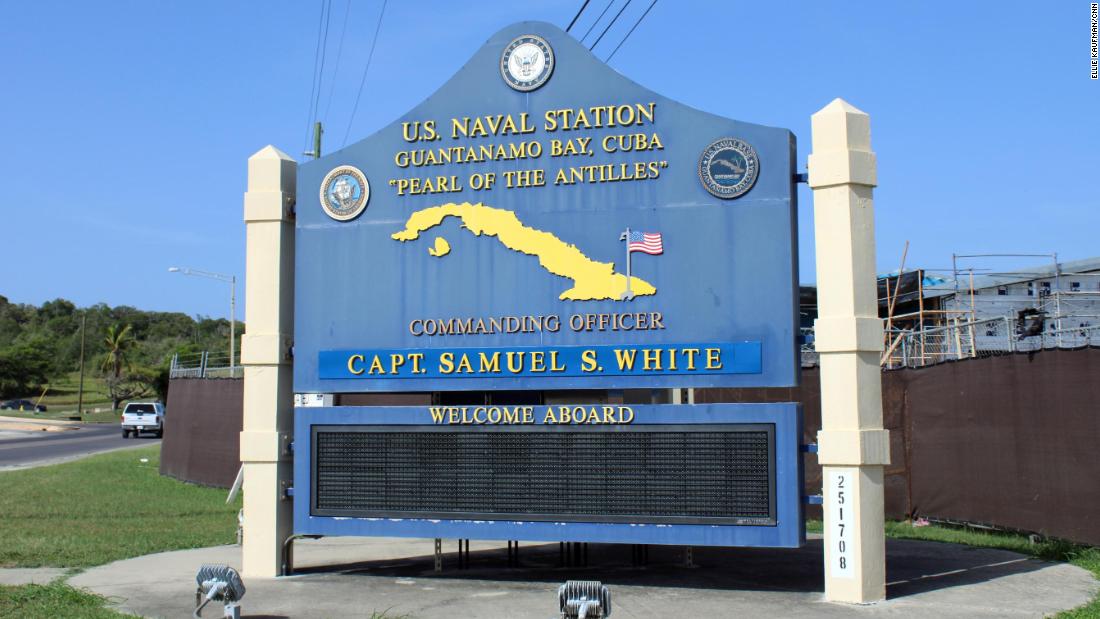