Billionaire and former Walmart president Marc Lore helped outline a plan for a $400 billion metropolis, tabbed “the new city in America,” to be built in the desert if properly funded.

Lore’s mission statement for the city of Telosa is to “create a more equitable and sustainable future” that can “become a blueprint of future generations.” That’s backed by a 150,000-acre design proposal with eco-friendly architecture, sustainable energy production, and a drought-resistant water system.

One Twitter user posted an image of the proposed city.

A focal point of the city, set to house around 5 million, will be its transportation — with Telosa’s streets prioritizing bikes and pedestrians, as well as slow-moving autonomous cars — over fossil fuel-dependent vehicles elsewhere. The official website for Telosa cites that 1 billion people will be affected by climate change in 2050. That figure falls in line with a United Nations climate change report in August dubbed a “code red for humanity,” noting that Earth could reach 1.5°C by 2040.

It’s unclear what American desert is being targeted for the project. Nevada, Utah, Idaho, Arizona, Texas and the Appalachian region are all options, per the city’s official website.

“We have a chance to prove a new model for society that offers people a higher quality of life and greater opportunity,” Lore said in a statement. “When I look out 30 years from now, I imagine Equitism serving as a blueprint for other cities — and even the world — and Telosa being a place of pride for all who live there.”

While the city being built is not funded, Lore hand-picked renowned architects Bjarke Ingels Group (BIG), to be behind the city’s structural design. In one of the mock images of Telosa, a giant skyscraper known as the Equitism Tower is set to be “a beacon for the city” with its Eifel Tower-like aura.

The first phase of construction would include 50,000 residents across 1,500 acres. That would need an estimated $25 billion to be built. The ambitious goal is to welcome residents by 2030.

Lore added that Telosa will aim to be diverse as the “most open, most fair and most inclusive city in the world.”

The Right Wire Report ponders how many pools of tax payer money will Lore dip into through Tax offsets, grants, infrastructure stimulus  and so forth? 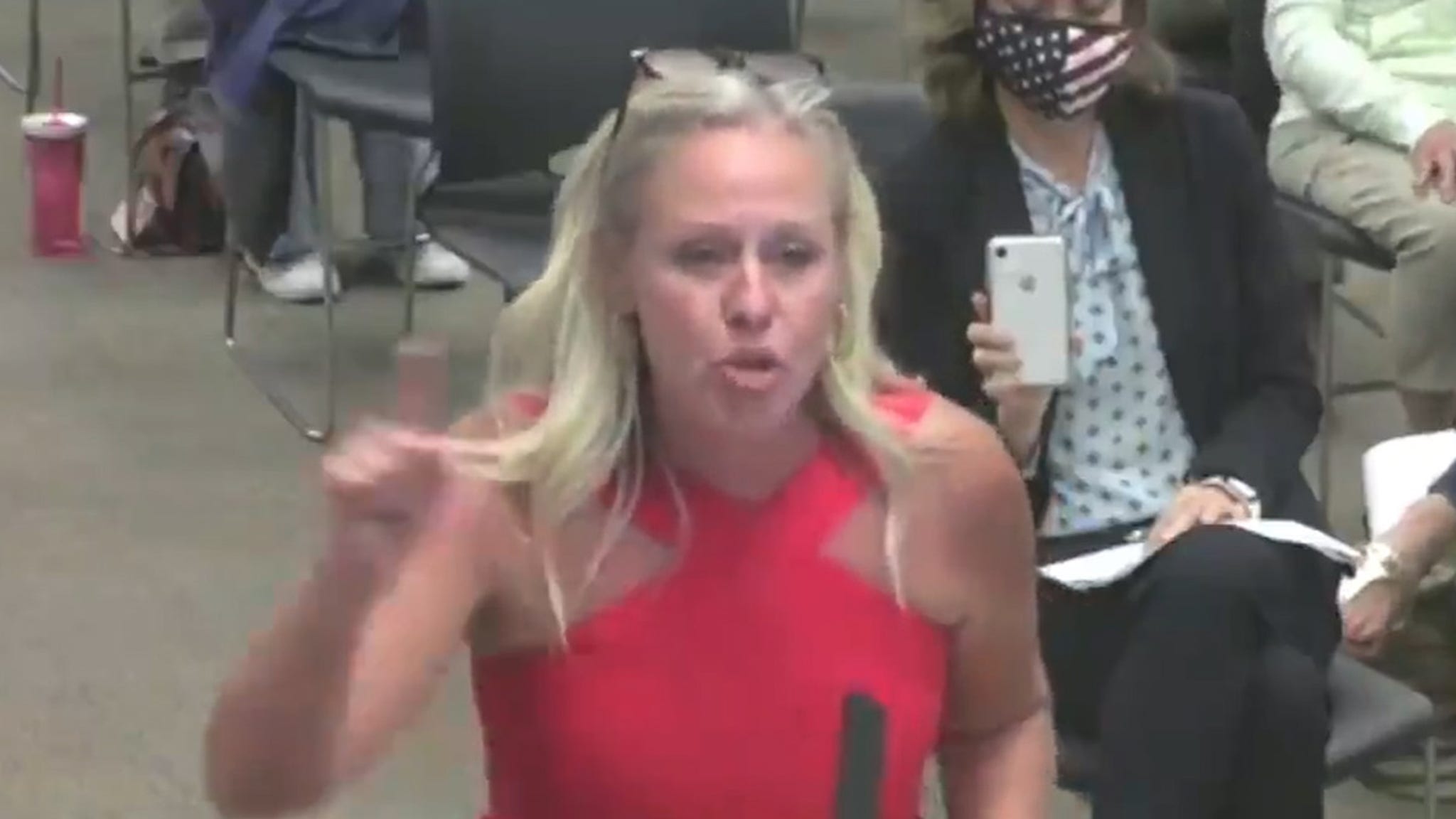