Are people fundamentally good or bad? This is a question that has been asked throughout the ages of time. For thousands of years, philosophers have pondered whether we have a basically good nature that is corrupted by society or a basically bad nature that is kept in check by society. Answering this question may tell a lot about yourself.

Are you a good person?

On a scale of 1 to 10, you probably think you’re a 7. In studies, most people overestimate their IQ. For instance, in a classic 1977 study, 94% of professors rated themselves above average relative to their peers. In another study, 32% of the employees of a software company said they performed better than 19 out of 20 of their colleagues. This is the phenomenon known as illusory superiority. Illusory superiority is a condition of cognitive bias wherein a person overestimates their own qualities and abilities.

Are we born good or bad?

On answering the issue of “Original sin,” what are some common beliefs? Original sin is the Christian doctrine that humans inherit a tainted nature and a proclivity to sin through the fact of birth. Consider the following three beliefs of human nature at birth.

Here is an interesting video that suggests babies already know good and bad – no need to teach them anything. But is this example really just self-serving to the participants? Do babies merely want to feel good about their environment and hence choose outcomes that make them happy selfishly?

Answering this question can often shape your political views. “The difference between Republicans and Democrats is that Republicans believe people are fundamentally bad, while Democrats see people as fundamentally good.” With that philosophical premise, former Oklahoma Rep. J.C. Watts (R) isolated the differences between members of the two political parties in the clearest manner I’ve ever heard, and the implications of his statement are considerable, as it explains many Republican policies for at least a generation.

As a proxy for this issue, one can ask the question: What makes someone rich or poor? Most Republicans link a person’s financial standing to their own hard work – or the lack of it. Most Democrats say that whether someone is rich or poor is more attributable to circumstances beyond their control. See more here and in a summary chart below.

Staying optimistic about others might literally pay off. People who believe others are fundamentally good make an average of $45,078, and 63% report getting a raise in the past year. Comparatively, those who think everybody’s fundamentally bad make just $40,296, with just 52% getting a raise.

Studies suggest that we are not intuitively selfish creatures. But does this mean that we are naturally cooperative? Or could it be that cooperation is our first instinct simply because it is rewarded selfishly?

Atheists and non-religious folks roll their eyes when we bring Biblical text into these discussions, but we either are believers or marinated in a society of believers, so its consideration can be useful. Given this, consider the following.

Biblically it seems to say, “we are hard-wired for selfishness – evil” at birth and can extend through our lives without any adjustments to correct the behavior. In other words, to become “good” takes self-sacrificing effort. Is that not the purpose of religion – and acting as a guide? Do you see any Biblical text that would suggest something else (place your response in the comment section below)?

Looking at a real-world example.

Regardless of your religious affiliations (or none), your worldview on human nature (fundamentally good or evil) will often determine your political views. Consider this interesting video from Dennis Prager – “Are People Born Good?”

In the Prager video, it suggests in an example – those who believe poverty causes crime and the individual is considered basically good – it is the society that did wrong, and society must change to correct evil to help the individual. It was evil rich people, systematic racism, or bigoted people that caused the evil to occur. The individual does not need to do any effort to correct the evil.

The other way to look at it is – crime causes poverty. The individual must take responsibility and change themselves (that human nature that is not naturally good), thereby eliminating the evil in the world. Effort on the individual is required. This prompts Prager to say, “You have to first believe it is necessary to work at being good.”

This set up two basic political ideologies and makes answering the question of basic human nature paramount. Please give us your thoughts on this topic in the comment section. 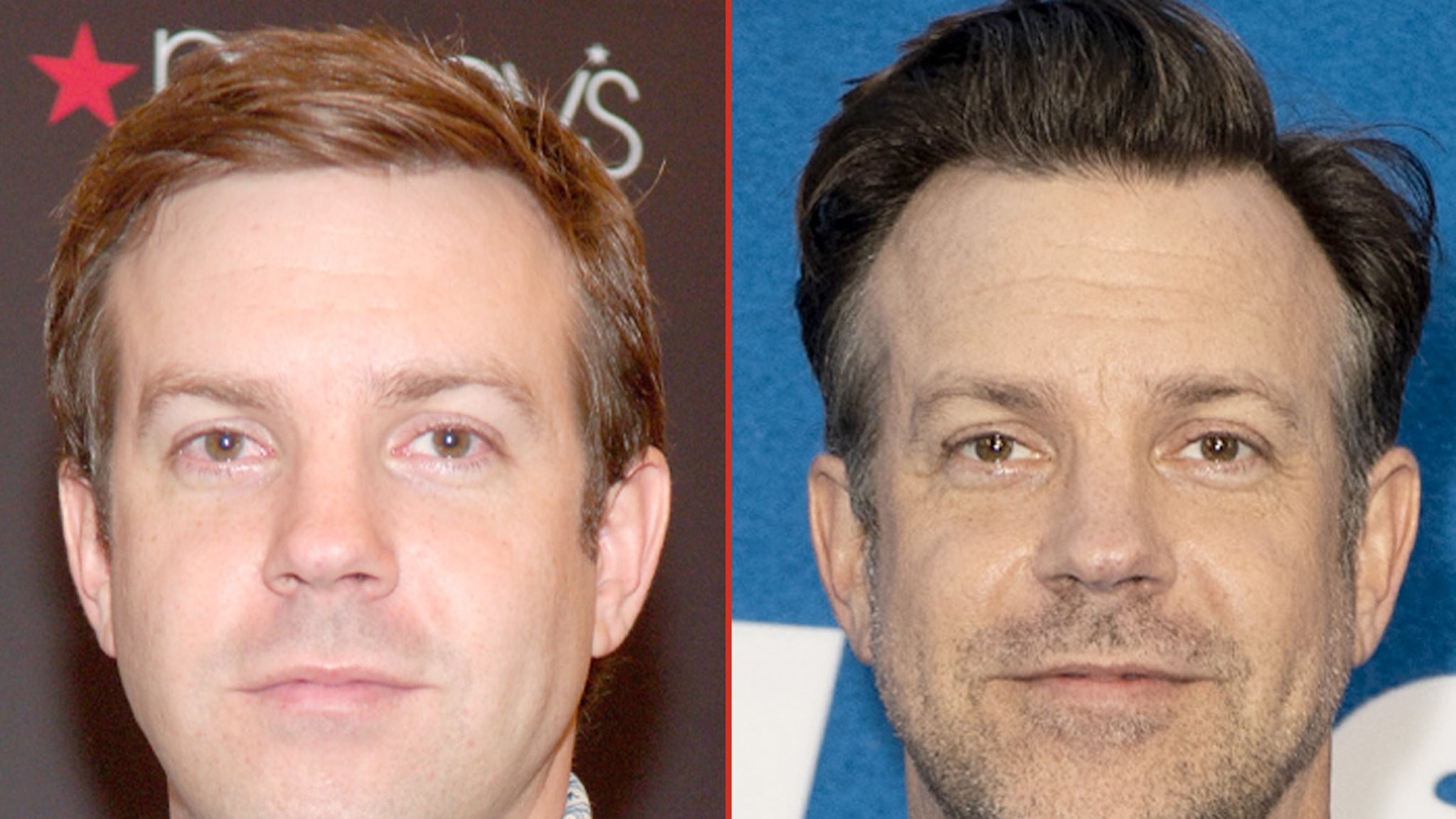 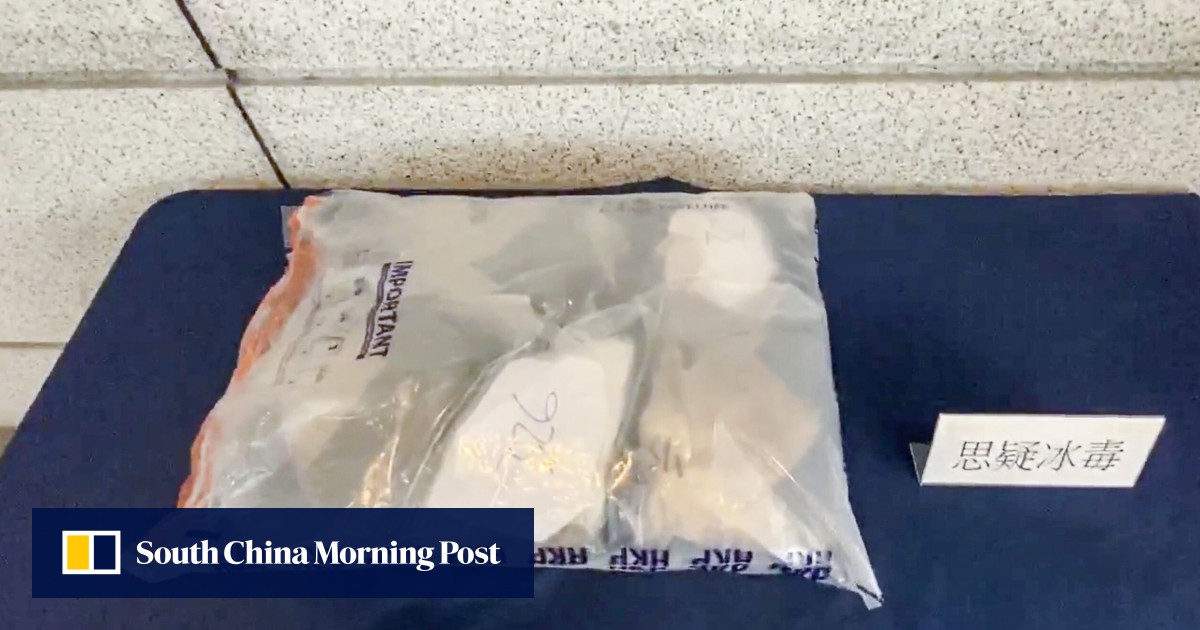