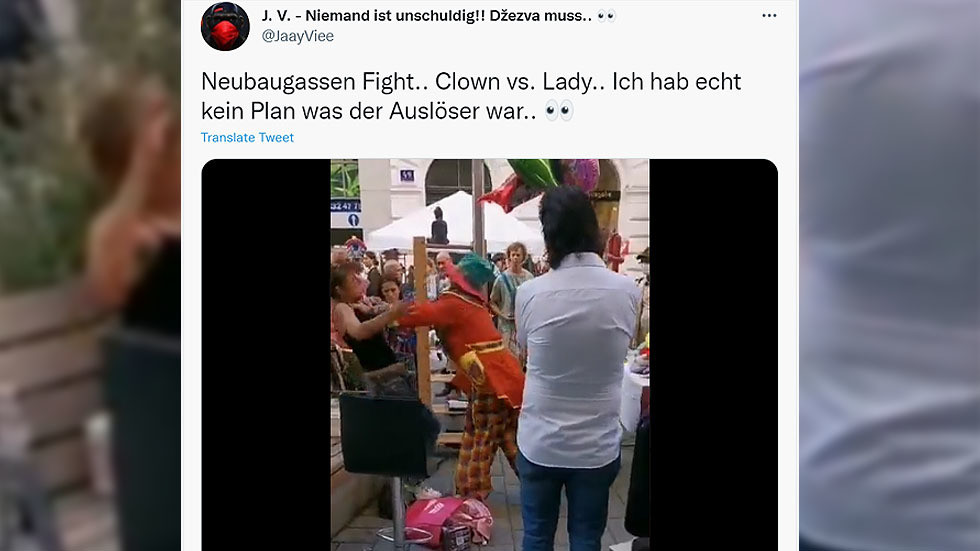 Vienna police are investigating a viral video, which showed a brutal fight between a woman and a man in a clown costume. The incident was not reported to the authorities, law enforcement officials said.

Footage of the altercation, which made headlines in Austria on Monday after going viral on social networks, shows an intense if short altercation involving a woman sitting on a bench and a man whose clown attire clashes with his aggressive behavior.

The man slaps the woman and drags her by her leg as she attempts to kick back, then shoves her to sit back on the bench a couple of times. The 12-second clip ends with him angrily kicking things that fell out of the woman’s plastic bag. Surprisingly, the scene is witnessed by multiple people, who don’t interfere.

Many comments expressed bewilderment, wondering what could have triggered such an intense conflict and why nobody helped the woman. “It’s kind of funny because it’s so bizarre and wrong,” one person remarked.

The fight happened in the Neubaugasse, a popular small shopping area in central Vienna, which is famous for its weekend flea markets. It’s unclear when the video was filmed.

Vienna police said it was investigating the incident, after being tipped about the viral video. Spokesman Markus Dittrich told local media that despite the abundance of witnesses nobody reported the brawl to the authorities. 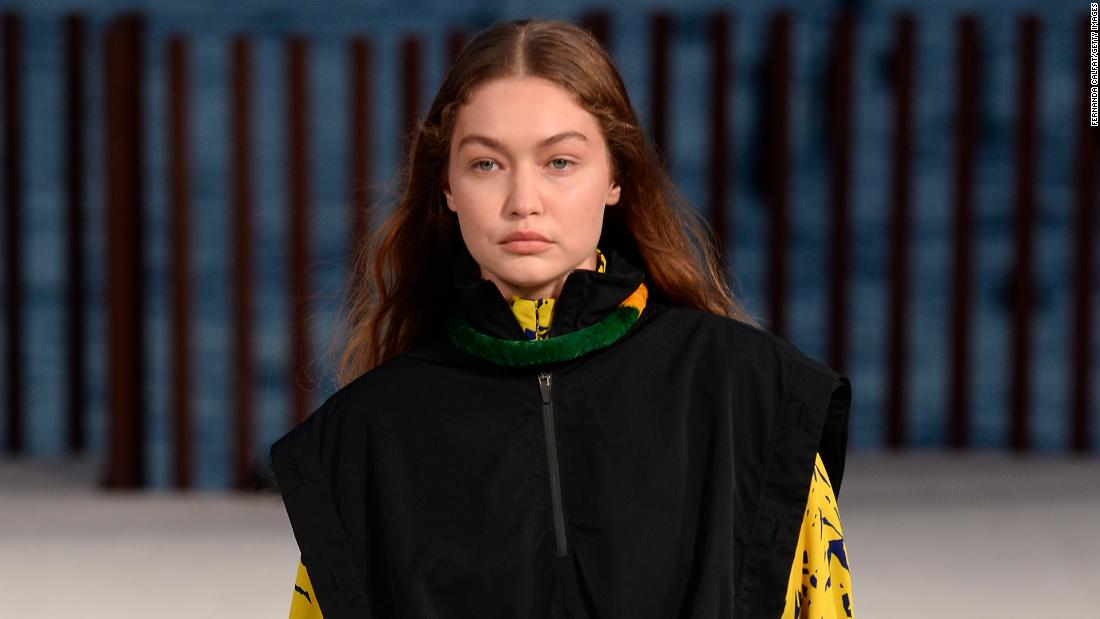 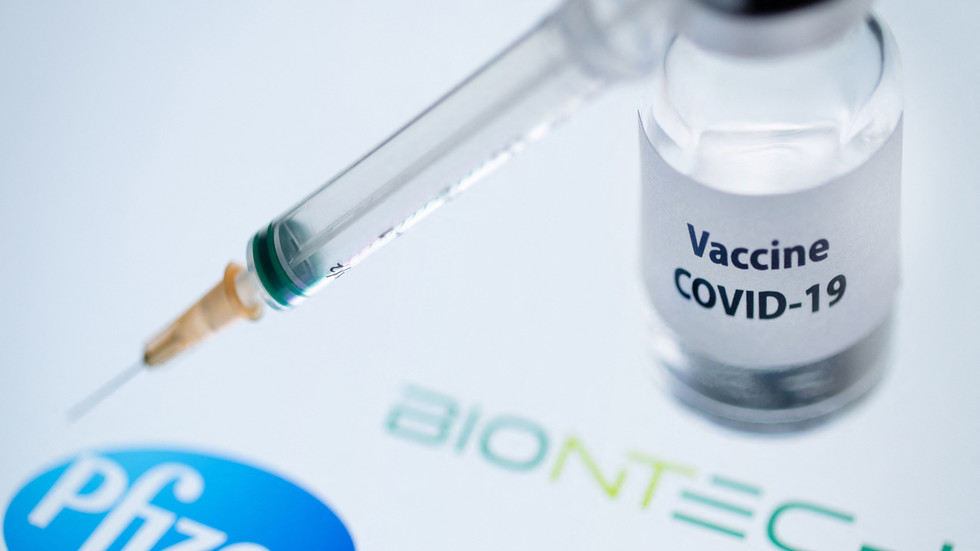