A group of Republican senators has introduced legislation to stop plans by Democrats to expand Internal Revenue Service access to American banking transactions they argue violate taxpayer rights and privacy.

“Unfortunately, [President Joe] Biden and his team have ignored, or sometimes celebrated, the violation of taxpayer privacy and want to create an intrusive IRS,” Oklahoma Republican Sen. James Lankford said in a statement released on Tuesday.

“Our solution forces the IRS to protect taxpayers from regular IRS monitoring of their bank accounts, targeting based on their private beliefs, and the political weaponization of the IRS. Oversight and transparency are critical to a well-functioning government that works for the American people,” he added.

Lankford also took to Twitter on Monday to express concerns regarding the newly proposed invasions of privacy.

He said the president “wants the IRS to regularly monitor the bank accounts of Americans,” and he and Idaho Republican Sen. Mike Crapo were working to stop that from happening. 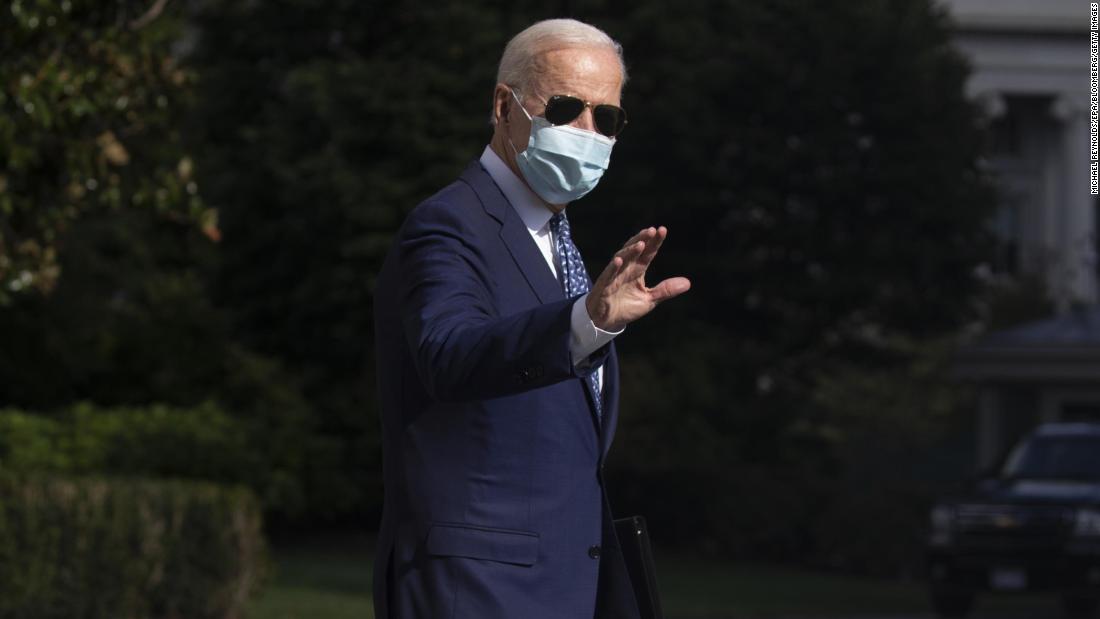