Last week, school officials in Putnam County, Tennessee, were told that district employees were not allowed to lead students in prayer. That included not only teachers and staff but also coaches of athletic teams.

According to WZTV-TV in Nashville, Americans United for Separation of Church and State complained about “several instances of prayer and proselytizing at events at Cookeville and Upperman high schools,” both of which are in the Putnam Country School District.

Administrators from the school district contacted the schools’ attorney, who informed them that the law about cases such as this one is clear.

“Courts have consistently ruled that prayer and proselytizing can not be sponsored by schools or school personnel,” the attorney said.

In a statement to WZTV, the district further explained its position on the matter.

“As a district, we absolutely understand the importance of prayer in the lives of our students, faculty, and staff members,” it said. “We support the right of students to participate in and lead spontaneous prayers. That right is and will continue to be protected.

“We also understand that faculty and staff members can not lead or participate in the spontaneous student-led prayers.”

A great WIN for C-S Separation! "This came in response to a letter from @americansunited who wrote to PCS that there were several instances of prayer and proselytizing at events at Cookeville and Upperman high schools." 👏🏾👏🏾👏🏾https://t.co/qdrv97MoF6

Some parents were irked by the decision, which they saw as a religious attack. Dustin Whitefield was one of them, and he and other parents decided to show support at Upperman’s football game against Stone Memorial High School on Friday.

“We do realize this is a public school, but it has always been optional for players to pray, and has been a voluntary event,” Whitefield wrote to WZTV. “Players that still want to pray will have to do it on their own.

“After the game, players and cheerleaders that choose to will be on the field praying on their own. A group of parents will be going out on the field to support them. We will join hands and encircle them from a distance as a sign of protection and solidarity in choosing to continue to pray.

“This is a parent led event! We are encouraging anyone that would like to show their support to please join us.”

Upperman marched to a 27-9 victory in the game Friday night. But it was the postgame festivities that ended up making headlines.

“Satan’s power was defeated tonight, as the threat of a legal action to forbid prayer after the game was overwhelmed by player lead prayer supported by parents and fans in solidarity on Overall Field,” he wrote.

Satan’s power was defeated tonight, as the threat of a legal action to forbid prayer after the game was overwhelmed by player lead prayer supported by parents and fans in solidarity on Overall Field. God bless the Baxter and Stone players for their faith and courage .☝️🙏

Other social media users shared their own support on Twitter for the students.

What a shot. Student-led prayer in Putnam County, TN. https://t.co/JOAVnWOTmD

Glory be to God!

Even if the law prohibits teachers or coaches from leading prayer, the players do not look like they will back down anytime soon. 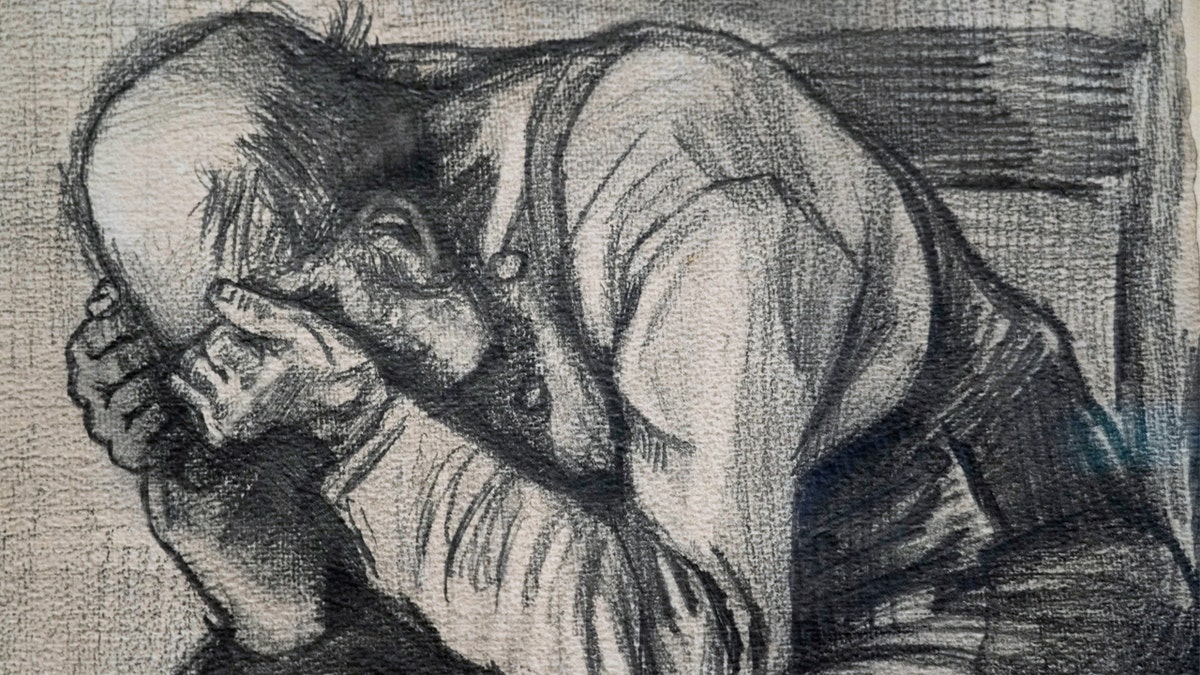