The deep state in the United States, which can even extend globally, is considered real by some and others a mere conspiracy theory. The theory consists of a clandestine network of actors in the federal government, high-level finance, military-industrial complex, influential think tanks, and high-level industry, who operates as an unelected shadow  government that exercises power alongside or within the legitimate, elected governments.

Here is Former CIA Acting Director John McLaughlin in 2019 acknowledging and expressing gratitude for a “deep state” and their efforts to get President Trump Impeached:

This is what tyranny looks like — administrative state officials eviscerating the Constitution under the guise of virtue and faithful service to it in a bid to protect their power and privilege https://t.co/uLVRg9UAb3 https://t.co/lLHEgZvZjj

In October 2019, the Economist/YouGov poll found that, without defining “deep state” to respondents, 70% of Republicans, 38% of independents, and 13% of Democrats agreed that a “deep state” was “trying to overthrow Trump.” Regardless of the politics, the majority of the Americans believe a group of unelected government and military officials secretly manipulate national policy, according to a Monmouth Poll released in 2018 – with recent events perhaps even higher today.

It was widely reported that former President Obama had plotted and arranged a shadow network of  former Obama administration confidantes in agencies to handicap President Donald Trump’s national security apparatus and preserve the nuclear deal with Iran.

Whether “real” or “conspiracy,” the definition of deep state would matter in poll responses, and it is not necessarily a binary belief. For example, consider the two following thoughts.

Regardless of your belief, let’s go with a stronger belief of the deep state. The theory goes something like this:

Given this deep state theory, considering the recent paradoxes to these theories in recent news events:

These recent news events are paradoxes to what was thought to be the deep state’s objectives. On the other hand, perhaps it is all part of the plan. It makes one wonder what our deep state benefactors are planning for us next. Perhaps there is a civil war that has broken out in the deep state itself. After all, at any level of people’s lives, there are always disagreements. Here are some possible scenarios.

Groupthink or the deep state, all this is pure speculation. None of this is true … right? … 😉 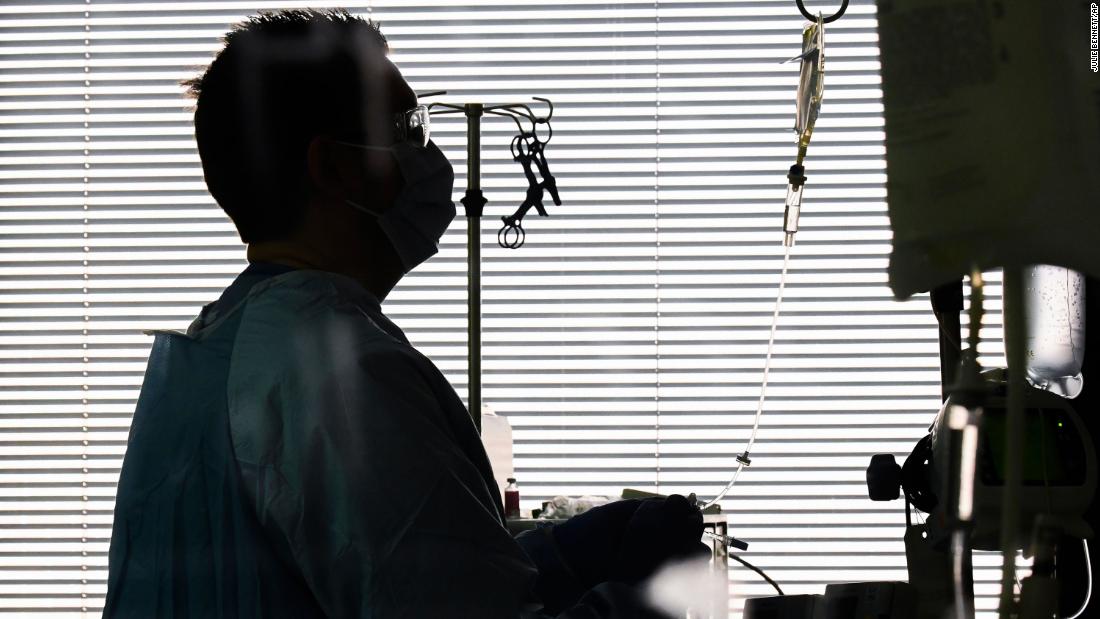