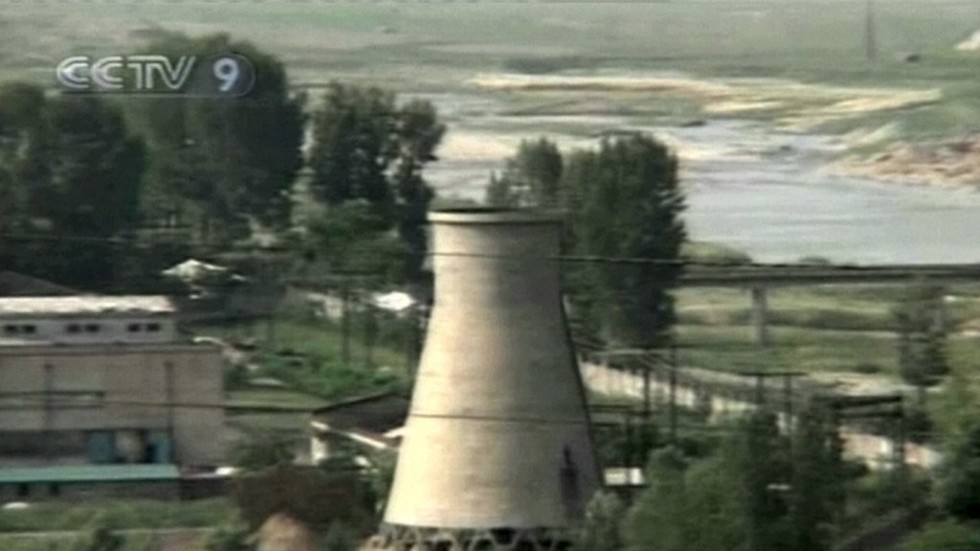 The United Nations atomic watchdog has warned that North Korea’s nuclear program is progressing “full steam ahead,” after reporting last month that Pyongyang appeared to have restarted a plutonium-producing nuclear reactor.

During an annual meeting of International Atomic Energy Agency (IAEA) member states on Monday, the agency’s Director-General Rafael Grossi said that the country had resumed “work on plutonium separation, uranium enrichment, and other activities.”

Based on satellite imagery, the IAEA stated in its annual report in August that a five-megawatt reactor at the country’s Yongbyon nuclear complex had been put back into operation sometime in early July, after apparently being idle since December 2018.

The agency had observed discharges of cooling water “consistent with the operation of the reactor,” but it could not “confirm either the operational status” of the facilities listed in the report or the “nature and purpose of activities conducted therein.”

Since Pyongyang expelled IAEA inspectors in 2009, the nuclear watchdog has been primarily reliant on satellite imagery and so-called “open-source information” in its reporting on North Korea (DPRK). Noting that the nuclear activities were “cause for serious concern,” the agency reported a number of “deeply troubling” indicators.

According to the report, a steam plant serving the radiochemical laboratory at the complex had been operational for some five months earlier in the year. Although it stopped working in early July, the agency suggested the time frame was sufficient for reprocessing work to separate plutonium from spent reactor fuel, as well as uranium mining activity, to have occurred.

In recent weeks, a number of media outlets have reported on continuing construction at the Yongbyon Nuclear Scientific Research Center – with the work attributed to the apparent expansion of a uranium enrichment plant within the facility.

The Yongbyon complex, situated 100 kilometers (62 miles) north of the capital Pyongyang, is the country’s largest and best-known nuclear facility, said to be responsible for producing the fissile material used in six nuclear tests, according to the South Korean JoongAng Daily newspaper.

The paper reported that the complex’s reactors had been largely inactive for years, with periodic activity observed at the uranium plant. Citing a study released last week by the US-based Middlebury Institute of International Studies, the paper noted that satellite images showed a walled space had been created out of a previously forested area next to the uranium enrichment plant.

The new construction was deemed sufficient to “house 1,000 additional centrifuges,” according to the report, which calculated that the increased capacity would enable the plant to raise its production of “highly enriched uranium by 25 percent.”

In a report to the IAEA’s board of directors last week, Grossi said the agency had monitored activity at the Yongbyon nuclear complex from mid-February to early July. While the centrifuge enrichment facility appeared not to be operational at the time of the agency’s August report, Grossi reportedly said cooling units from the facility had since been removed.

In addition to Yongbyon, the IAEA also apparently observed signs of ongoing construction activities at a light water reactor being built at the Kangson nuclear complex outside Pyongyang.

While North Korea has yet to comment on the new reports, last year it labelled the IAEA “a marionette dancing to the tune of the hostile forces against the DPRK,” and dismissed a previous report as being “completely pervaded with guesswork and fabrication.”

Earlier this month, the reclusive country carried out tests of a new long-range cruise missile and reportedly fired two unidentified projectiles – thought to be ballistic missiles – into the Sea of Japan. Pyongyang had repeatedly threatened to resume testing of its long-range missiles after denuclearization talks with the US stalled. 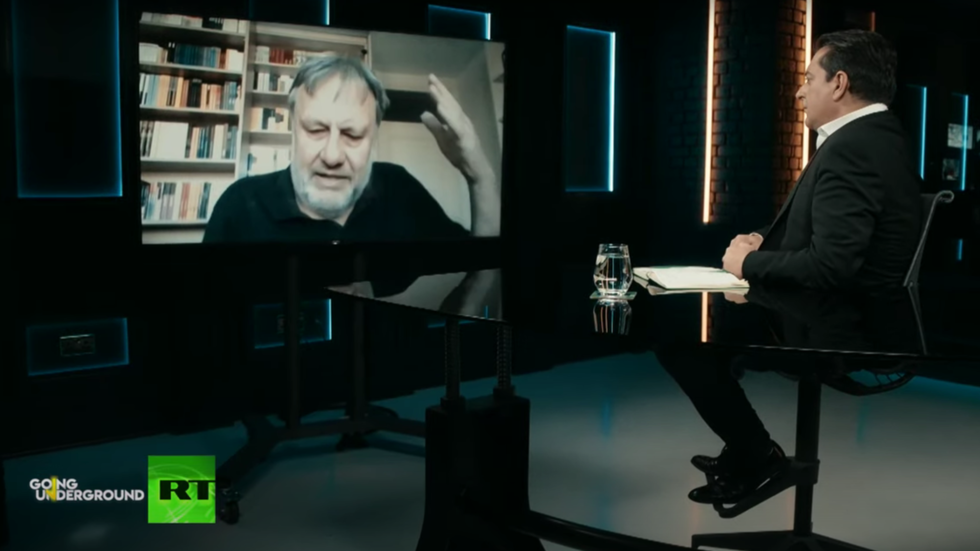