Lt. Col. Stuart Scheller, the active-duty Marine officer who caught viral attention for criticizing the leadership decisions in the U.S. evacuation in Kabul, Afghanistan, is now saying he wants to prosecute Marine Gen. Kenneth McKenzie for dereliction of duty.

In a video released on Thursday, Scheller said his continued criticisms of military leadership could result in pre-trial confinement and an escalation in his legal status. click through to read the of the article 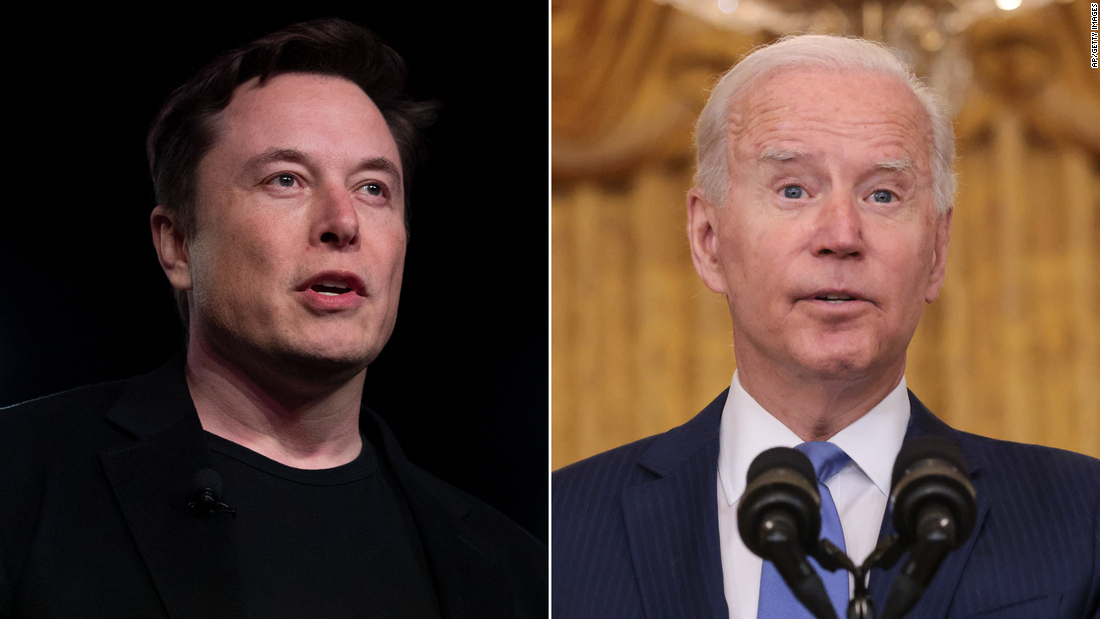