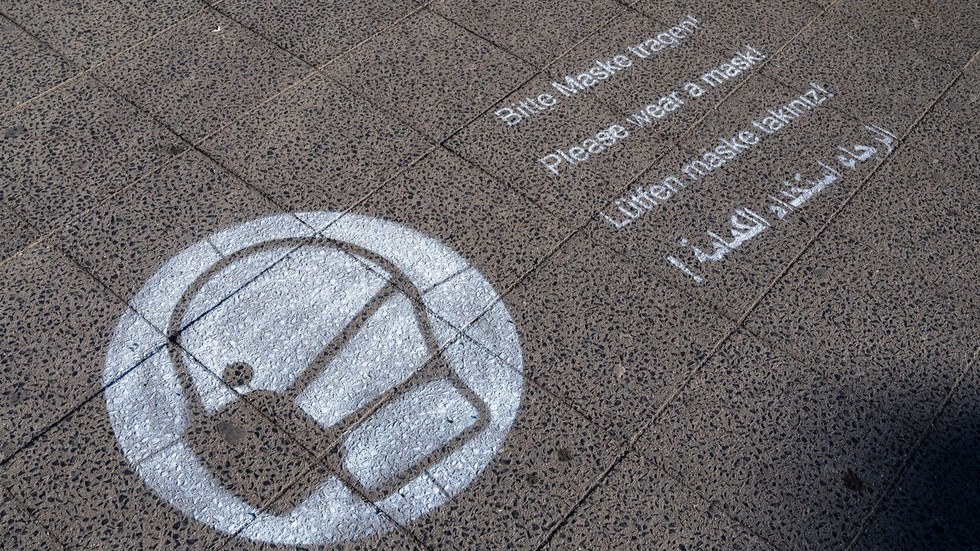 A German man has been taken into custody on suspicion of murder after shooting dead a young cashier in a gas station in the western German town of Idar-Oberstein after the worker told him to wear a mask.

On Monday, authorities issued a statement confirming that the 49-year-old male is in custody after being suspected of a shooting that took place late on September 18.

According to law enforcement, the suspect first entered the gas station just before 8pm local time on Saturday to make a purchase, where the cashier asked the man to wear a face covering. After an exchange of words, the man left only to return around two hours later wearing a medical mask and then fired a fatal shot at the 20-year-old student working at the service station.

The perpetrator fled the scene, sparking a massive manhunt operation throughout the night, which yielded no results, until the man turned himself in on Sunday morning at the police station, where he was arrested.

When quizzed about his motives for the slaying, the man confessed late on Monday that the coronavirus pandemic was a heavy burden on him and that he rejected anti-virus measures. The suspect, who has not been named due to German privacy laws, said he saw the clerk as “responsible for the overall situation, since he had enforced the rules.”

The alleged murder weapon, as well as other arms and ammunition, were found during a sweep of his home. The origin of the weapon, however, is yet to be determined.

Last week, Facebook censored pages belonging to Germany’s ‘Querdenken’ anti-lockdown movement on the grounds that such content violated its policies and were coordinated to “drive severe social harm”. 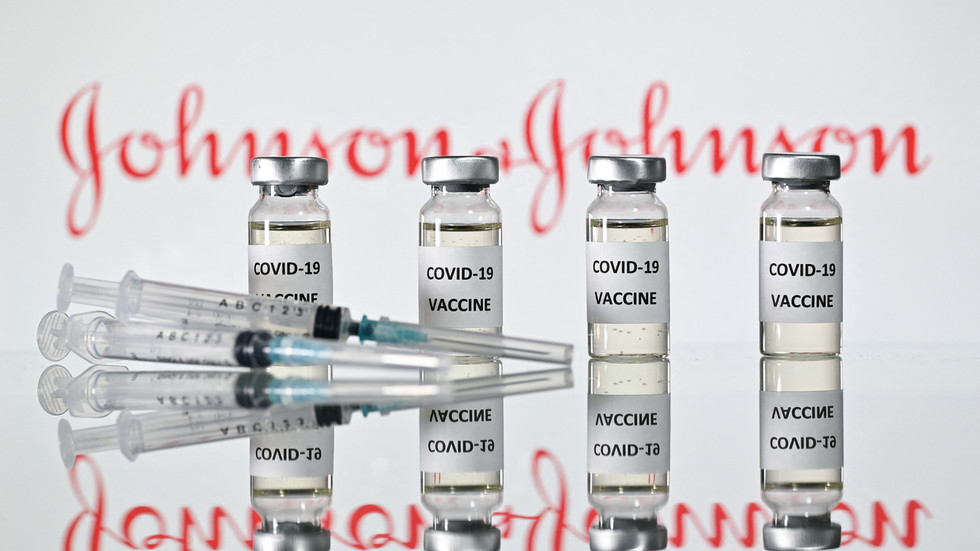 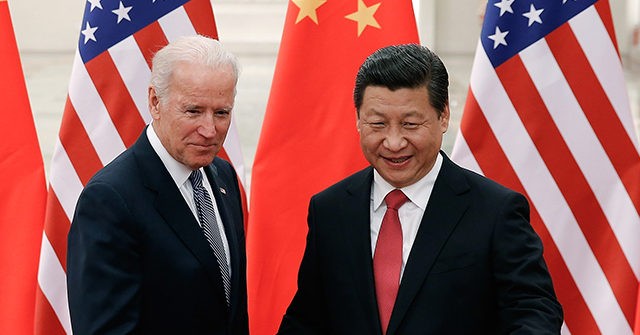