Drive through a section of a city where there’s a density of car dealerships and notice the near-emptiness of their lots. Across America, there is a shortage of new and used automobiles for sale. The reason? A global semiconductor chip shortage.

General Motors has idled seven of its manufacturing plants in the US, Canada, and Mexico. Ford Motor announced, “the shortage has slashed its profit forecast by more than $2 billion.” Toyota Motor Corporation reported its plan to cut September production by 40% because of the shortage of semiconductors.

Why does the semiconductor chip shortage exist? There is a flurry of reasons.

What is being done to address the worldwide semiconductor chip shortage?

Intel and TMSC are both investing billions by building semiconductor chip plants in Phoenix, Arizona.

Earlier this month, Intel announced it will spend $95 billion on chip production in Europe.

Unfortunately, these efforts will not yield results overnight. Intel CEO, Patrick Gelsinger, stated: “I think we have a couple of years until we catch up to the surging demand across every aspect of the business.” 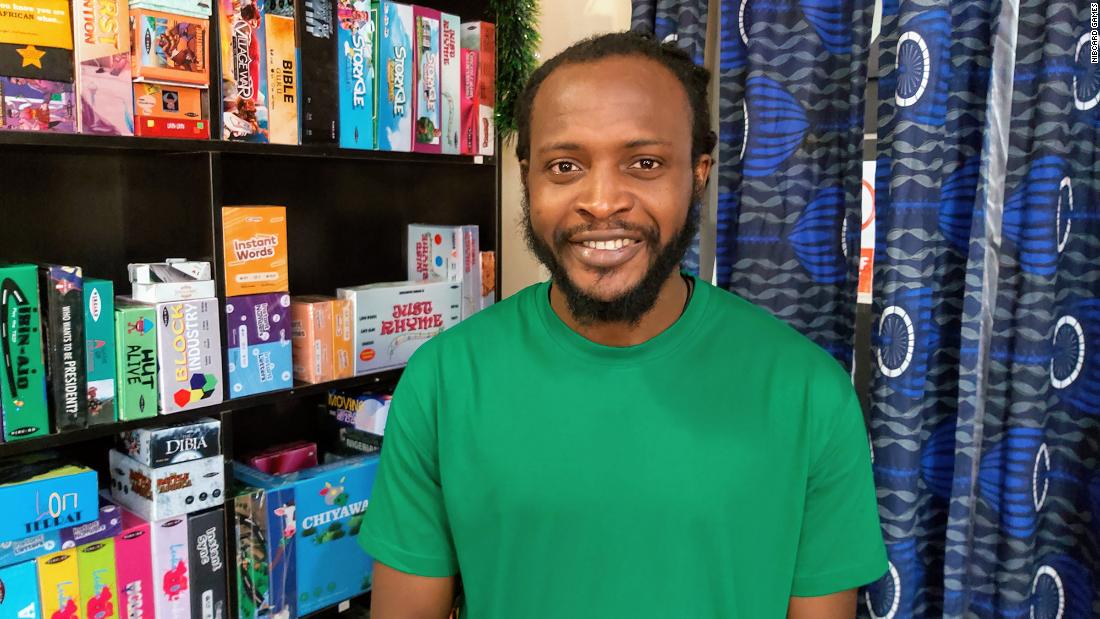