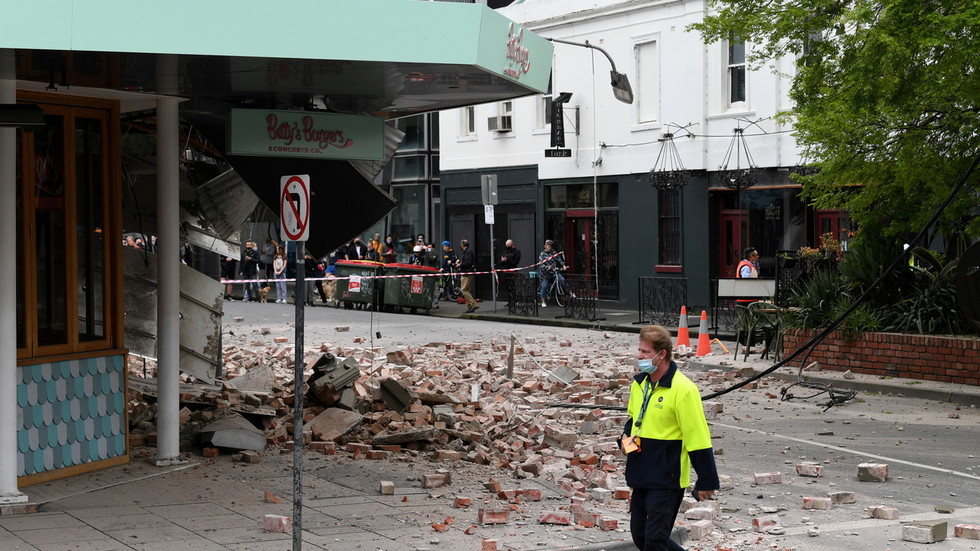 A 6.0-magnitude earthquake has struck Australia’s southern coast, according to local authorities, inflicting significant damage, as seen in videos circulating online, including in Melbourne, the country’s second-largest city.

The quake hit at around 9.15am local time on Wednesday and was recorded at a magnitude of 6 by Geoscience Australia, which noted that there was currently no tsunami threat to the region.

Did you feel the earth move this morning? A magnitude 6.0 earthquake was recorded at 9:15am in Mansfield, VIC. No tsunami threat to VIC per @BOM_au. Fill out a felt report at Earthquakes@GA👉 https://t.co/7FHfgUNeR6 pic.twitter.com/W5S8DI5Do6

Photos and videos have emerged on social media purporting to show the aftermath of the earthquake, which appeared to have damaged some buildings in Melbourne, the streets of which were seen strewn with rubble. No casualties have been reported.

Building damage in melbourne after the earthquake pic.twitter.com/jKglIxIB6I

This photo is circulating of the damage on Chapel St. Hopefully no one is hurt. #earthquake Uncle in Traralgon said things were flying off his shelves and his house turned to jelly. pic.twitter.com/C1kHZRH7M6

A local news broadcast was interrupted by the quake, with shaking visible in the footage as staff evacuated the studio and one of the presenters heard noting, “That was a big one.” Other videos showed city residents caught off guard by the jolt.

A magnitude six #Earthquake has rattled Melbourne and regional Victoria.
This is the moment when News Breakfast presenters @mjrowland68 and @Tonaaayy_ were rocked by it. pic.twitter.com/Z4gz0sWJve

Mother Nature telling us all to settle the fuck down. #Melbourne #Earthquake pic.twitter.com/NZ9XElR9nP

While the extent of the damage from the quake as yet remains unclear, it was reportedly among the largest to hit land in Australia in decades, rivaling a 2016 seism in the Petermann mountain range, which fortunately occurred in a sparsely populated region, avoiding the catastrophic damage that could have resulted had it struck elsewhere. The largest quake ever recorded in the country was in 1988 – a 6.6-magnitude jolt that also hit a largely unpopulated area, it nonetheless inflicted damage to a major gas line. 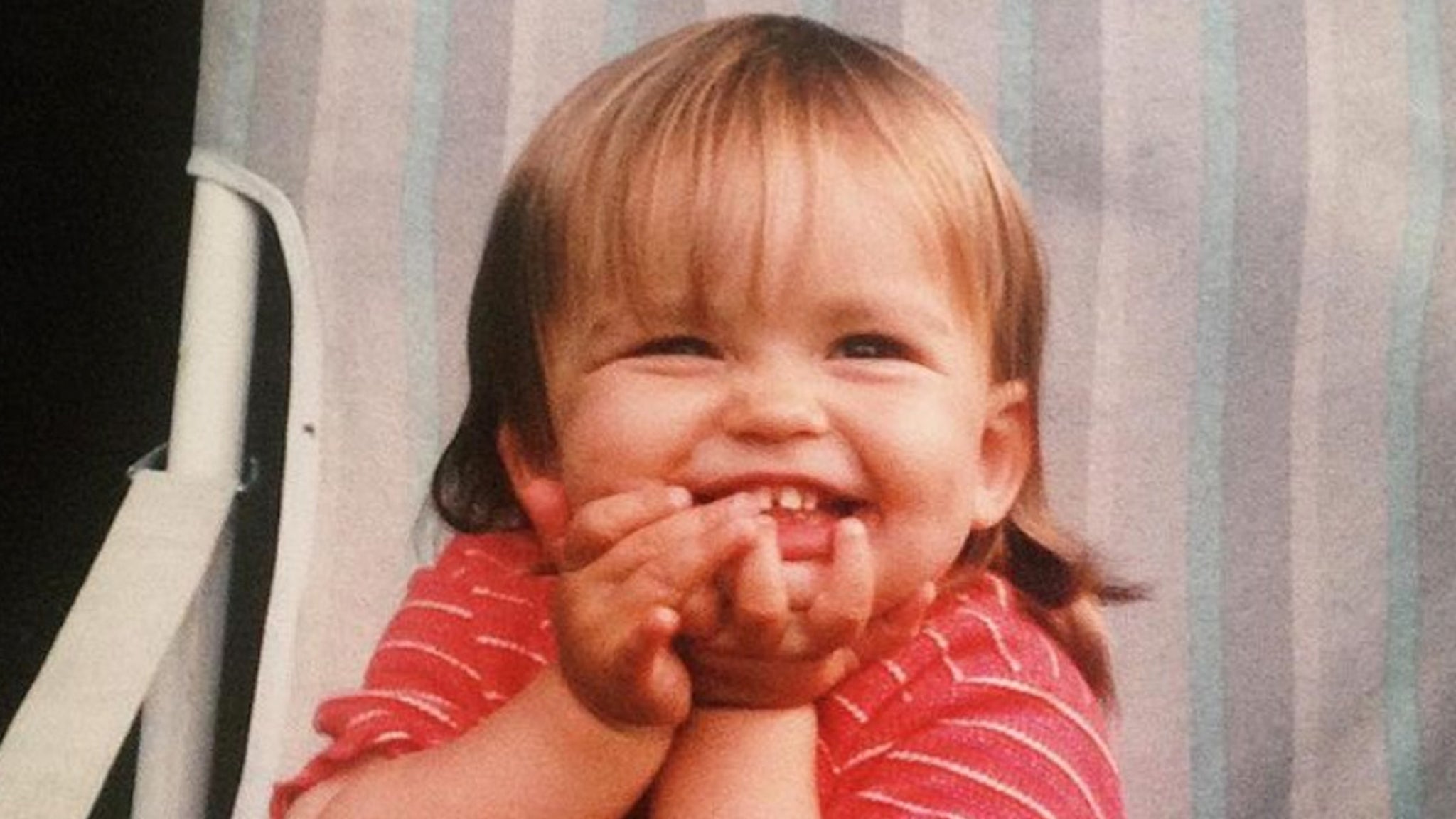 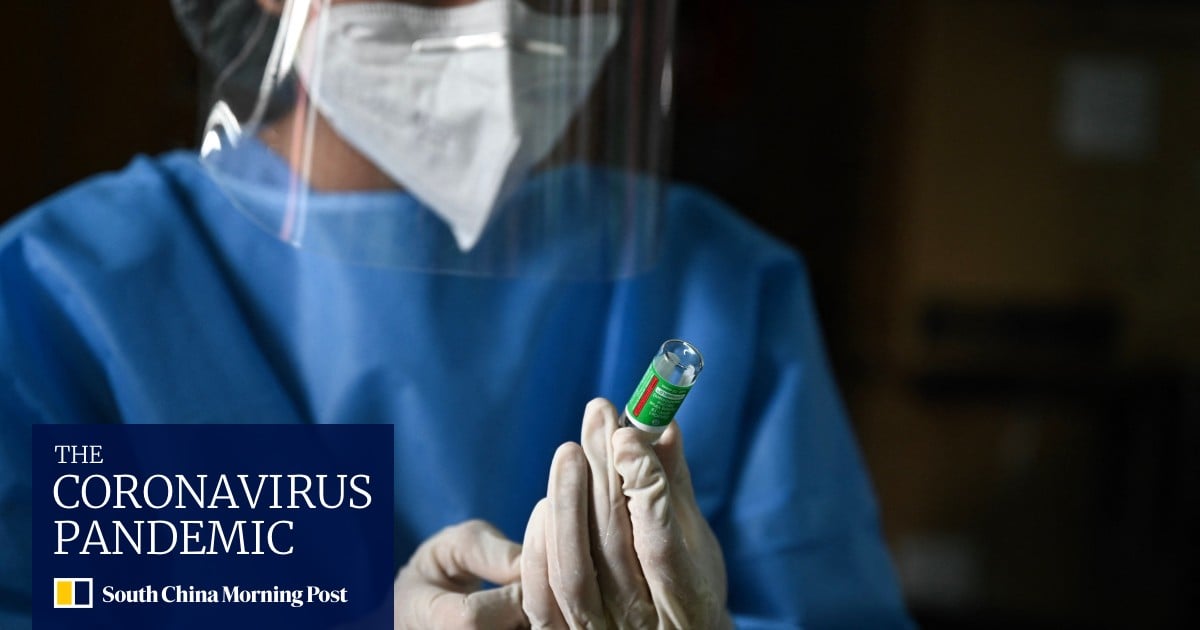