Thousands of people are still seeking to flee Afghanistan, including Americans, more than three weeks after the Biden administration pulled U.S. military forces from the Taliban-controlled nation.

“U.S. Green Card holders. People who live and pay taxes in the United States are trapped.

“We met a man today who runs two businesses in Atlanta. He’s stuck with his family right now in Kabul,” he added.

Click through to read the rets of the article. 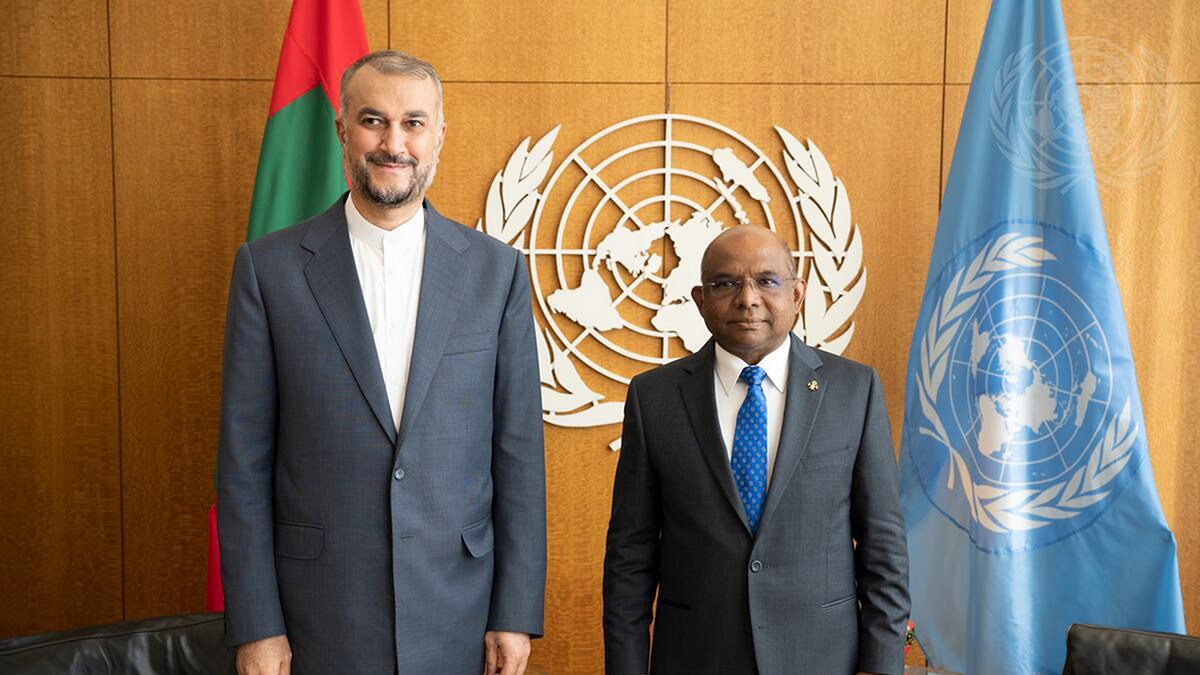