I live in California and take pride in my right as an American to vote. Here is my story about voting in the recent California Recall Election.

After signing every petition, I was finally excited to vote on the recall of Governor Gavin Newsom last week. Like many California residents, I received a ballot in the mail one month ahead of the election. I decided early on that I would vote in person and make sure my name was still active in the voter rolls as a registered Republican. I had heard stories of active registered Republicans voting in person on the last election and asked to fill out a provisional ballot when their names were suddenly removed from the voter rolls.

On the recall election day, I drove to the same polling place assigned to me just a year ago. To my surprise, my polling place had been changed. Instead of voting at the elementary school, I was sent to a private residence where I voted in a car garage. As you can see in the picture below, my polling place had no line in the middle of the afternoon. Also, I was so discouraged when I was not asked to show identification as a US citizen and given a paper ballot and a marker pen to cast my vote.

This could be an irregularity, I thought to myself; however, it appears California has been certifying private residential homes as polling places for many years. Nevertheless, I felt it was odd that only a year ago I voted at an elementary school near my home. Since the last presidential election, many irregularities and evidence have made election integrity a central concern, and this recall election is no exception.

The following article is alarming and serves as a tool to expose the fraud dismissed by the current Administration. Very Concerning Evidence of Vote Fraud in California Recall Election:

With that said, the fight is not over for me.

I will continue to work with conservative committeemen and local organizers to prevent and monitor fraud more closely for the next election a year from now. I encourage everyone to vote in person in your state and to demand a clear chain of custody for your vote.

It is the most important right we have to elect politicians with policies that might affect our lives and the lives of our children for years to come. 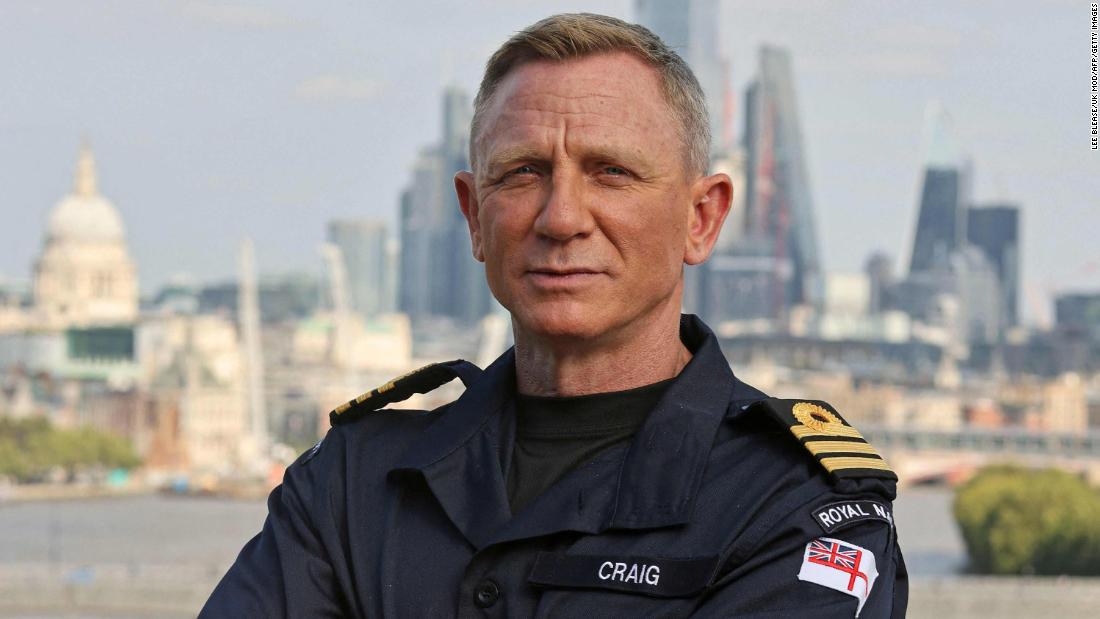