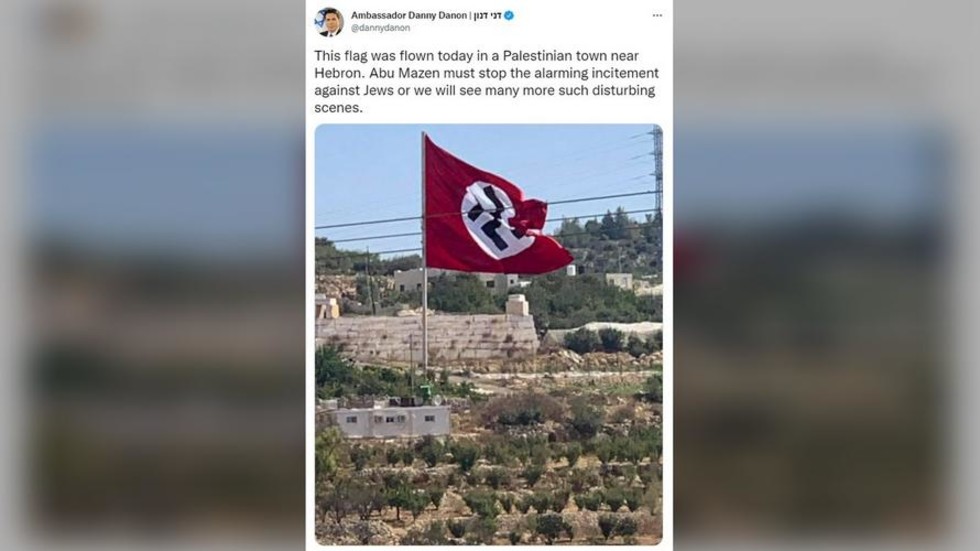 Many commenters cried foul after an image of an enormous-looking Nazi flag flying over a Palestinian town in the West Bank was shared by pro-Israeli accounts. It apparently was a trick of perspective, not poor Photoshop skills.

One can see how the photo, which was reportedly taken in the town of Beit Ummar, could challenge someone’s suspension of disbelief. The swastika-decorated flag shown in it looks huge in comparison to houses in the background and appears to be unnaturally stuck between power lines. So, skeptical commenters rushed to point out what they saw as glaring inconsistencies when the image was shared this weekend on social media.

If we even assume this is real…

The building the flag is on is at least 10 feet tall.

The flag is literally 5 times bigger in height than the building.

You mean to tell me that flag was FIFTY FEET HIGH?

How much time did you spend in MS paint to make this picture?

This image was altered from its original form. They neglected to edit out one of three wires. This is deliberately misleading. For shame. @verified @TwitterSafety pic.twitter.com/NBPKwRkilR

The suspicions appear to have been misplaced, however. The same flag was apparently filmed being shot down by an Israel Defense Forces (IDF) patrol. It was reportedly a regular-sized – though highly offensive – banner that was indeed attached at a considerable height to a power line not far from an Israeli outpost.

IDF soldiers shoot down Nazi flag which was sadly put up by Palestinians. pic.twitter.com/WwnIQIQ5jd

The town is located in the southern Hebron Governorate of the Israeli-occupied West Bank. Like many other Palestinian neighborhoods, it regularly serves as the stage for violent anti-Israeli protests, raids by Israeli security forces, and other forms of hostilities. One of the latest high-profile incidents happened in late July, when a 12-year-old Palestinian boy was shot and killed by Israeli soldiers, triggering two days of clashes between Palestinian protesters and Israeli troops.

It remains unclear how the Nazi banner was attached to the power cable in the first place. Some people suspected foul play, saying it must have been some sort of a false-flag operation to discredit the residents of Beit Ummar.

How long did it take the IDF to throw it up there for the photo shoot?

Nazi symbology has been occasionally used by Palestinians to taunt their Jewish opponents. In August, Palestinian protesters burned a Star of David combined with a swastika during a demonstration near the West Bank town of Beita.

It was part of a protest against an Israeli settlement built on a hilltop near the town. The IDF was turning it into its base as part of a deal with the settlers, who agreed to move out of the area in return. 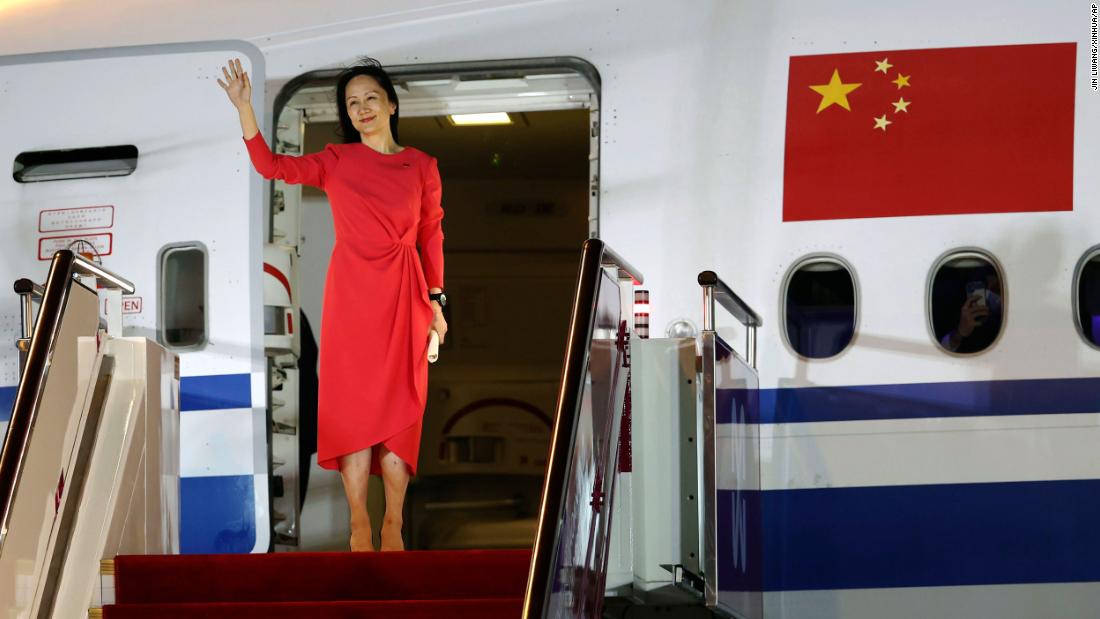 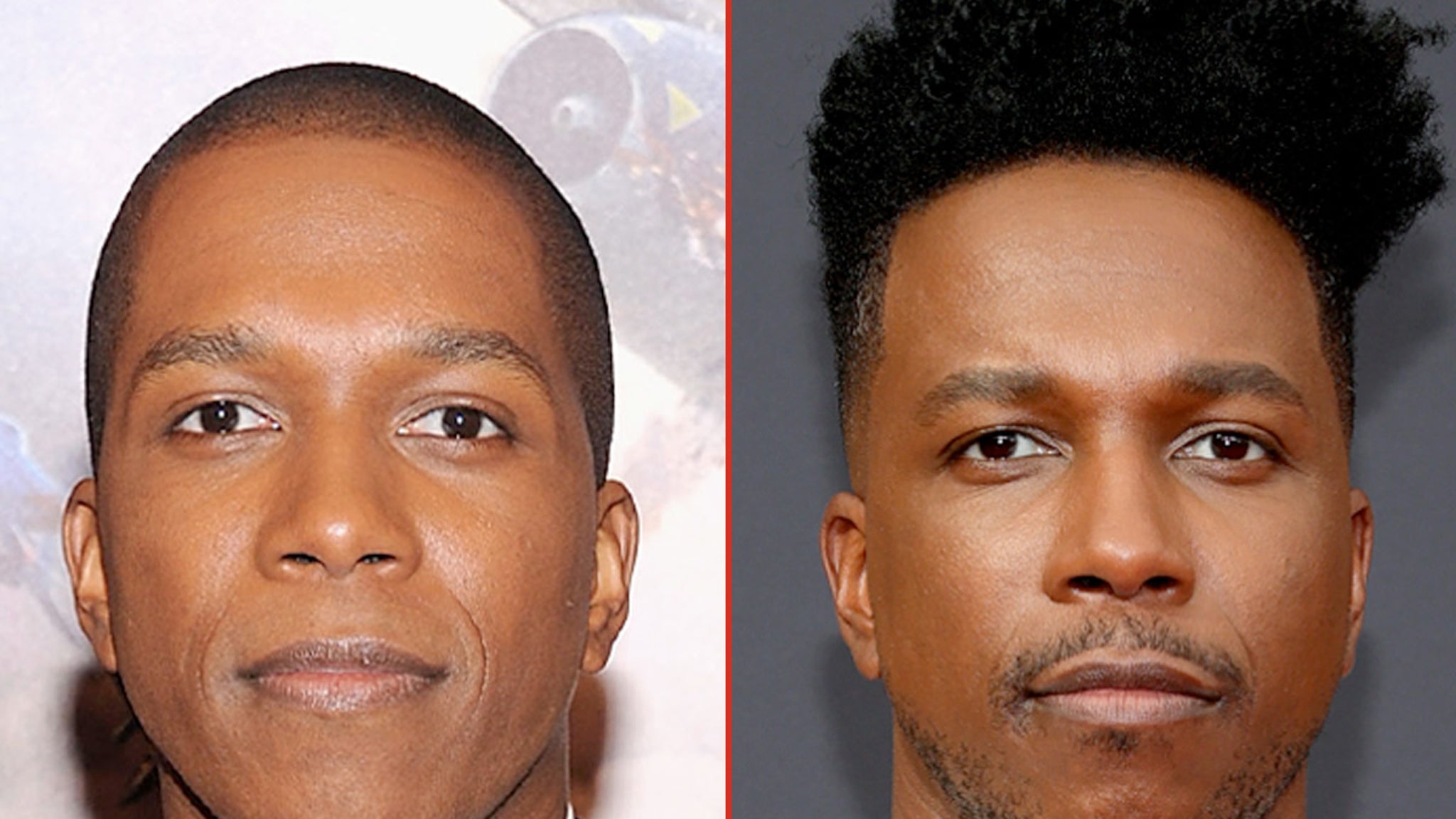