Every two years (except when there’s a pandemic postponement), the US and Europe meet for the Ryder Cup, a 3-day men’s golf competition with a spirit of patriotism. Venues alternate between the US and Europe but the home-field advantage has alluded the Americans as Europe has won four of the past five skirmishes and nine of the last twelve.

Winning requires the defending champion to earn 14 points and the challenger to earn 14.5. The five segments of the event include four pairs competitions completed on Friday and Saturday and a one-against-one closing round on Sunday. This year, at the end of Saturday, the challenger, the US, had an 11 to 5 lead meaning only 3.5 of 12 available points were needed to win the Cup on Sunday.

Sunday, with seven matches unfinished on the course, the US secured the victory when the contest between Collin Morikawa ended in a draw with Norwegian Viktor Hovland. A draw earns each player one-half a point. The final score for the competition was the US 19, Europe 9. Every step of the way, Europe was outplayed. NBC Sports analyst, Dan Hicks, scoffed, “Europe has not done anything to make it go the other way.”

Steve Stricker, a Wisconsinite, fittingly led the US to victory at Whistling Straits, a windy course on the shore of Lake Michigan near Sheboygan. He should largely be credited for the American win for several reasons:

The next Ryder Cup will be held in Rome, Italy in 2023. It is likely the Europeans will emulate Stricker’s approach while seeking revenge for the throttling they received at Whistling Straits. 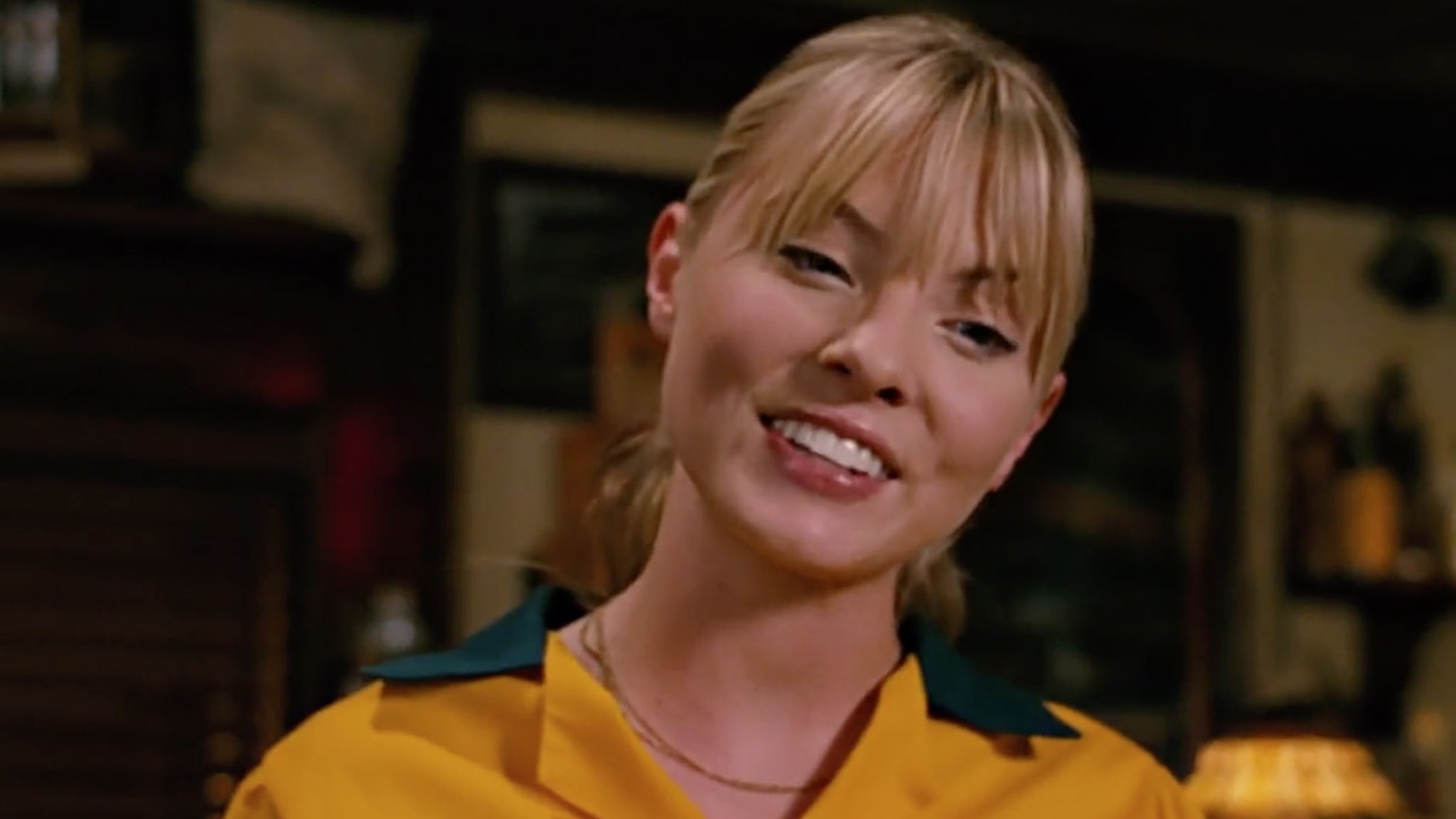 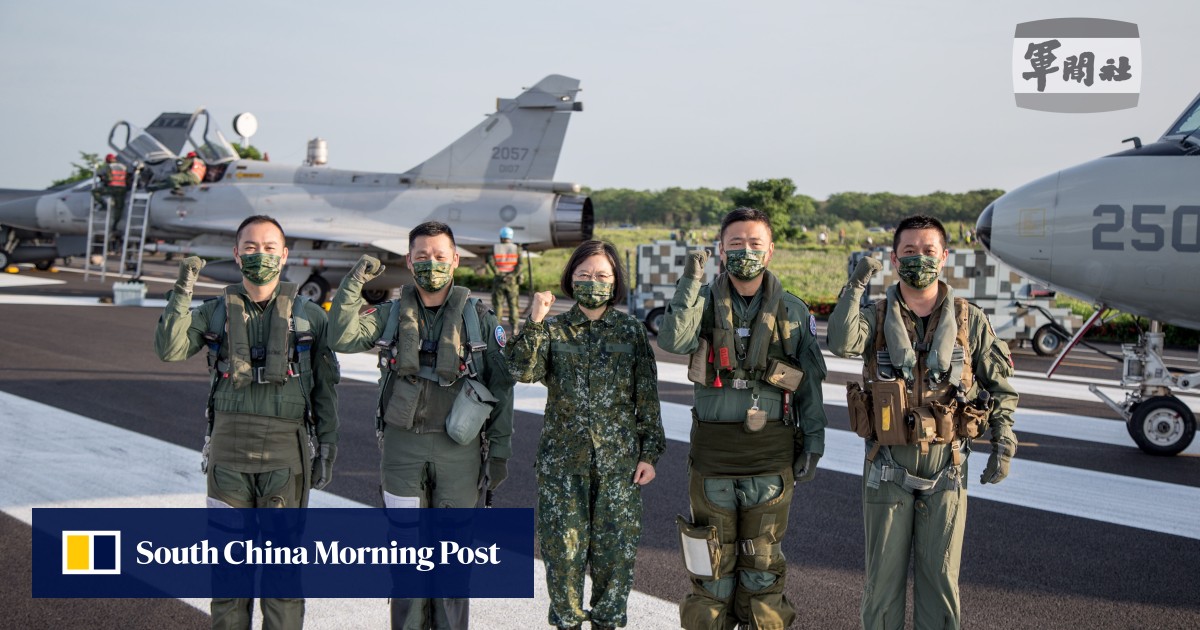