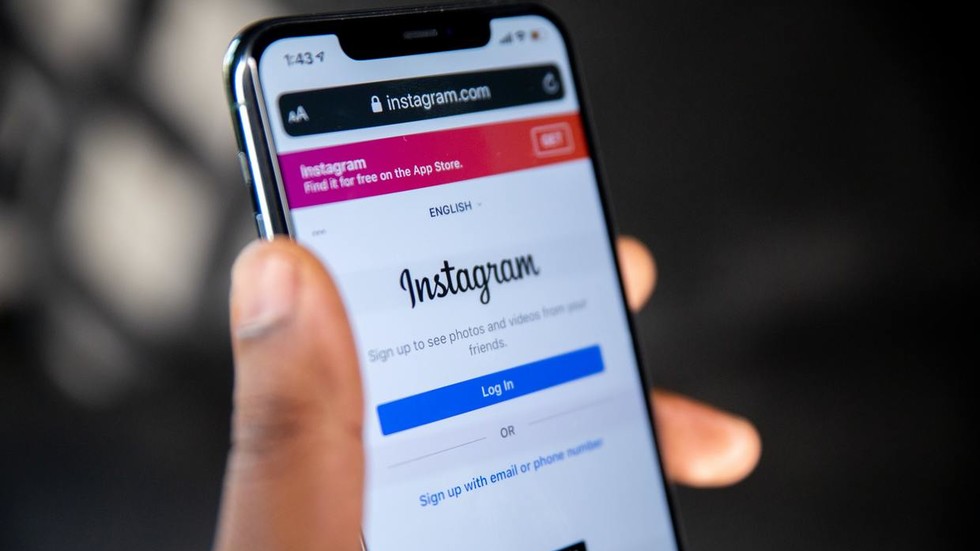 Facebook’s head of Instagram announced on Monday that the company is “pausing” its plan to launch a version of the app for under-13s, dubbed ‘Instagram Kids’, after the project leaked before employees were ready to reveal it.

Instagram boss Adam Mosseri took to Twitter to say the project would be shelved for the time being, despite the company still believing that “building it is the right thing to do,” as “U13s are getting phones, misrepresenting their age, and downloading 13+ apps.”

Us pausing doesn’t change the status quo. U13s are getting phones, misrepresenting their age, and downloading 13+ apps. YouTube and TikTok saw this happening and made u13 products, we were doing the same.

Despite the criticism leveled against Instagram over the project, Mosseri cited similar apps from YouTube and TikTok that give parents “the option for their children to use an age-appropriate version.”

In a post shared on Instagram’s blog, the app’s CEO stated the pause would allow employees to consult parents, experts and policymakers about their plans, giving them the chance to build confidence by demonstrating “the value and need for this product.”

The decision to temporarily halt ‘Instagram Kids’ comes after the Wall Street Journal accused the app of making body image issues worse for one in three teenage girls, citing Facebook’s own data. Facebook swiftly rejected this, arguing the Wall Street Journal’s coverage misrepresented the research, presenting a view that was “not accurate.”

In his explanation for delaying ‘Instagram Kids’, Mosseri mentioned the Wall Street Journal’s recent coverage, making it clear that he did not agree with it and highlighting work the app has done to address bullying on its platform, including recent changes such as introducing Restrict, Hidden Words and Limits features.

While Instagram described the situation as “pausing” the project, no specific timeline was presented in the blog post for when it might resume or what changes will be made to address criticism that’s been leveled against it. 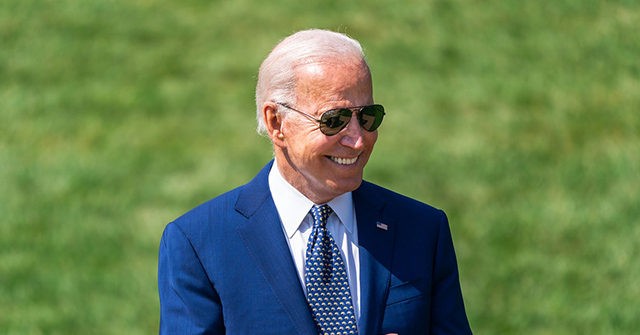 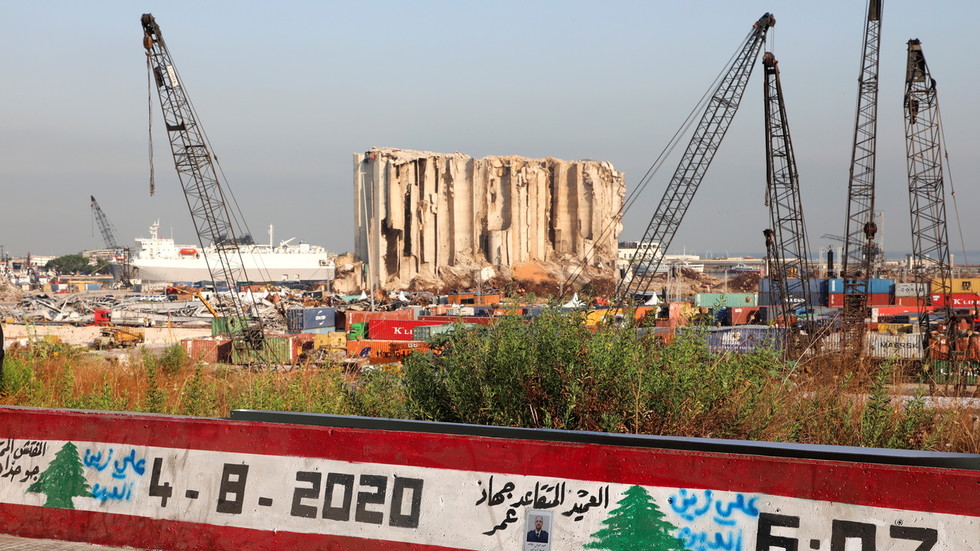