Germany held its national election this past Sunday that will decide who succeeds Angela Merkel, its chancellor of 16 years. It is becoming the closest in a generation. It looks like Merkel’s party is set to lose its majority, which could signal a change in Germany and for the rest of the world. 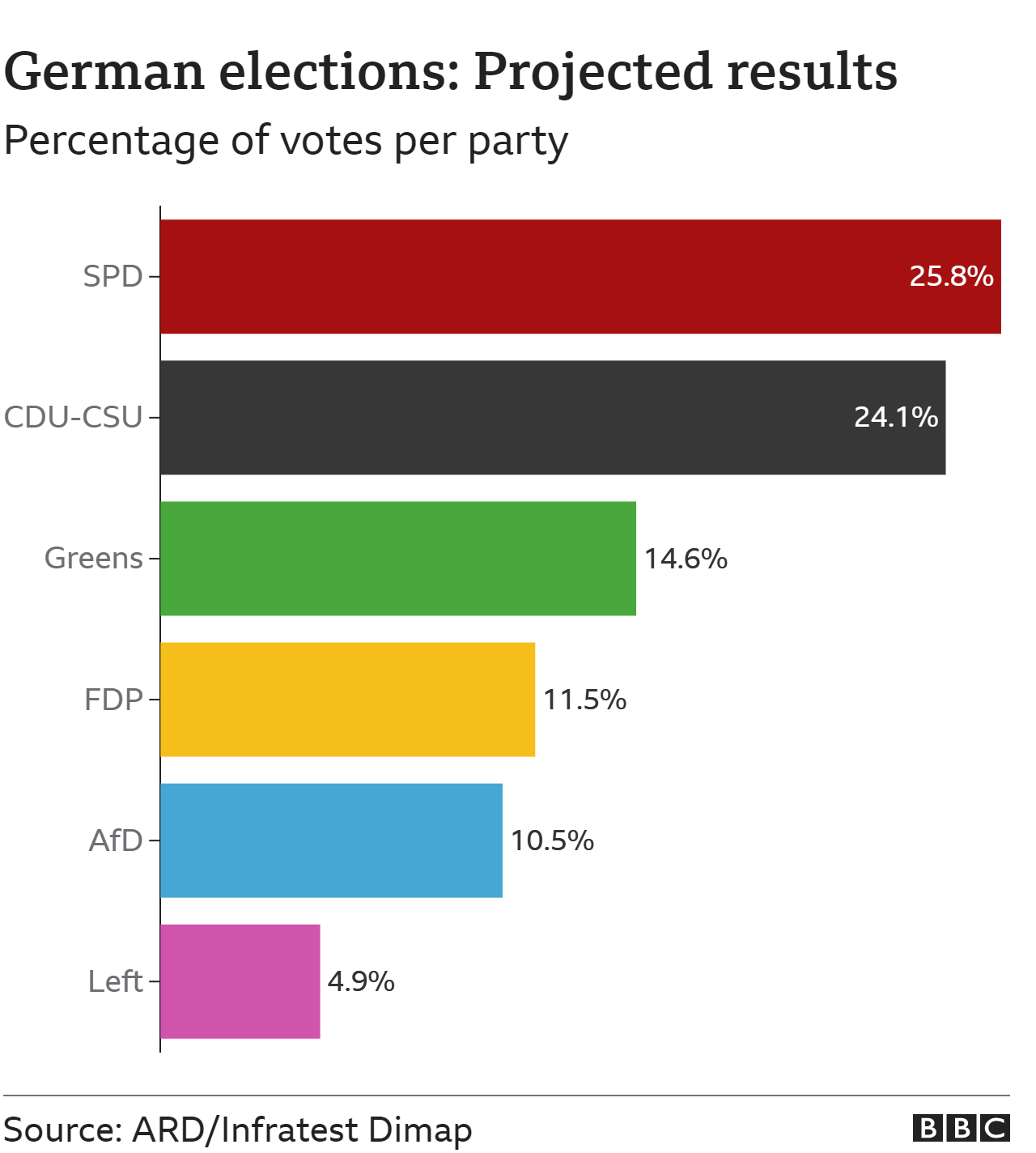 Floods on July 14 and 15 killed 180 people in Rhineland-Palatinate and North Rhine-Westphalia, and a total of 224 people across Germany and Belgium. Rivers suddenly burst their banks as two months of rain fell in just two days across northern Europe.

In response to the floods, Angela Merkel’s cabinet approved 30 billion euros in aid but coming just two months before a general election that will see the end of her term, it was the reactions to these floods that put the leading party (CDU-CSU) under the microscope politically. In short, this event caused the German people to focus on what they believe was the cause of the floods – climate change.

For us not close to the various political parties in Germany, here is a brief view of each of the four major party’s key policies they support.

The AfD is a Eurosceptic party that many consider too far-right to be in any coalitions. 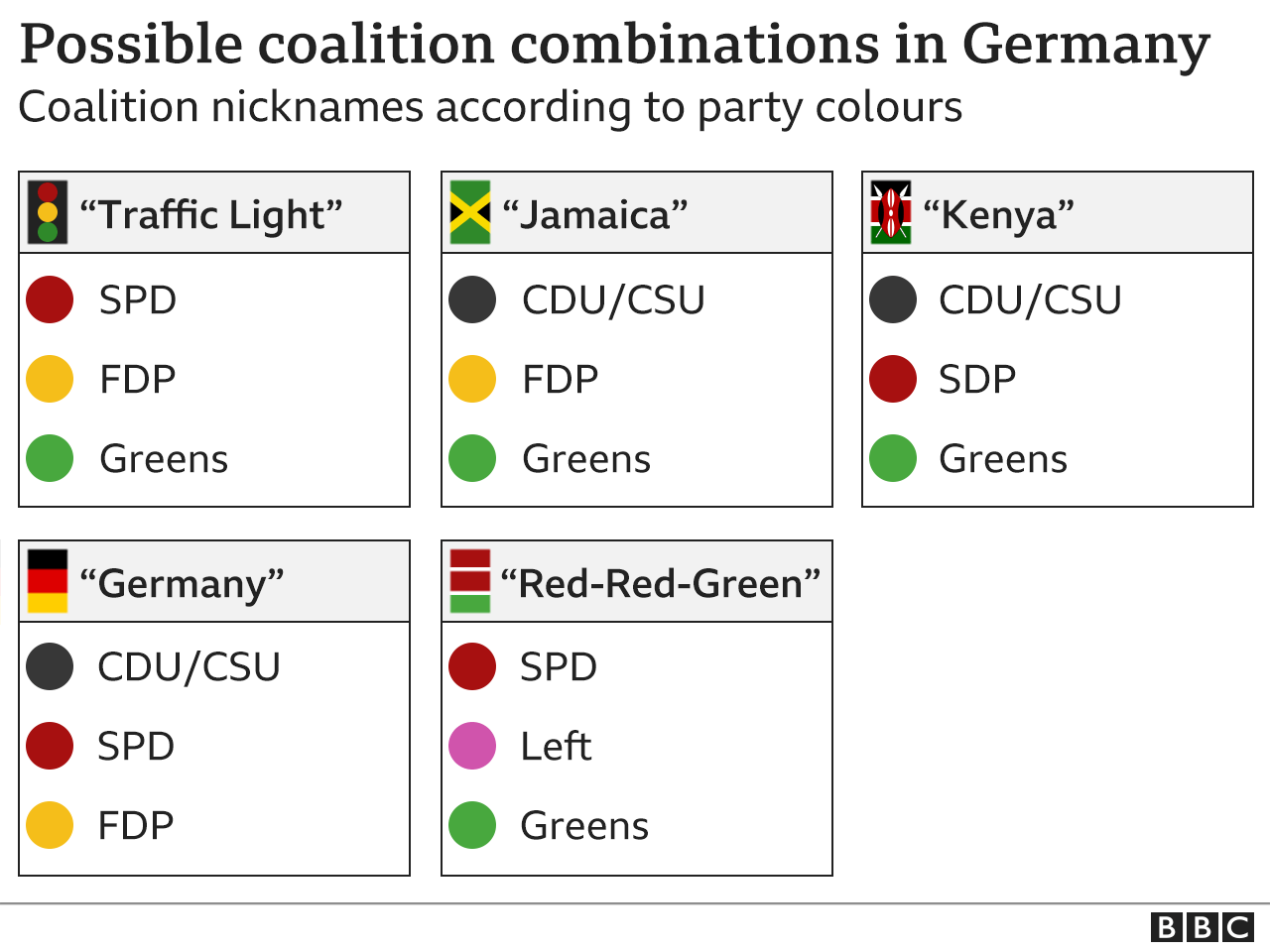 The path for a coalition to form a government as before is now not likely. It could be the first time that Germany is facing a potential three-way coalition. The country has entered a new political era and the talking has just begun.

Beyond the four mainstream parties, it was a bad night for the radical Left and a flat night for the far-right. See the inset chart to see the believed 5 possible coalitions that may be formed with their associated parties.

The key point to watch is to see if the CDU-CSU will be in the final coalition agreed upon. Will the SPD go it alone without the CDU-CSU? The FDP, Greens, and the Left get to become kingmakers if they want to and cut a deal. Germany leans left but could lean further left if the SPD goes it alone with the smaller parties.

Many outside of Germany may feel what Germans do, does not matter. But we need to remember that Europe is about 16% of global GDP, and Germany accounted for 28% of the euro area economy according to the International Monetary Fund (IMF). Germany is still the powerhouse of Europe.

Consider some key issues coming out of these German elections and thereby Europe that could affect the rest of the world that any new German government will need to deal with.

Burring our heads in the sand about issues that are happing on the global stage in the past has proven unwise. The German 2021 election fallout needs to be monitored, as it will affect the rest of the world.