Australia’s history is long and significant in the role of human habitation of the earth, but more recently it has emerged and evolved from colonial expansion to nationhood. For the last 100 odd years, it has been a Federal Parliamentary Constitutional Monarchy. Although like European countries it has a burdening safety net of socialist programs, including healthcare and education – the economic model remains capitalism. Once a penal colony, Aussies’ independence, and tenacious fortitude have been proud hallmarks of its historical culture.

But there were those insidious slides in the previous decades, red flags if you will, that eroded the more independent liberty-loving character of the nation and fed an ever-growing central government whose tentacles kept grabbing- guns, more taxation, more environmental justice and equity policies, and sadly more Aussie’s freedoms. Sound familiar Americans?

I recall two decades ago I came to know a woman from down under on a political discussion forum on social media. She was animated about the political left, “The Greenies” she described who were infiltrating the government at all levels and culture. Her favorite phrase was ” Beware of those commie bastards they will take down America in due time too!” I would listen to her seemingly exhaustive diatribes about Fabian Socialists and Cultural Marxism, frankly dismissively. I feel very foolish now and grasp how prescient her grave warnings were. A review of what she understood and respected as a grave threat to her countrymen and beyond can be viewed here.

Fabian socialism, began in 1884 headed up by Sydney Webb and George Bernard Shaw.  Also called the “gradualists” because of the slow, stealthy process by which it is spread through a culture.  Like boiling a frog by gradually turning up the water temperature.

The Fabian headquarters had a stained glass window depicting Webb and Shaw hammering the world on an anvil to “remould it nearer to the heart’s desire” and between them was the coat of arms showing a wolf in sheep’s clothing.

Consider Australian Prime Minister, Scott Morrison’s own words. How does a world leader go from championing Freedom to facilitating tyranny in the blink of an eye? Perhaps a wolf in sheep’s clothing…take a listen and draw your own conclusions:

You tell me has Australia fallen? Do not look away. This is no longer soft tyranny.

For your health and safety pic.twitter.com/5bbAcAQelD

The Australian police terrorizing an elderly couple sitting on a bench without a mask. The police steal her phone so she can’t film to protect her civil rights. pic.twitter.com/q225p1yO0R

AUSTRALIA DOES NOT WANT YOU TO SEE THIS!

This is why they are banning live aerial footage of protests. They have something to hide. 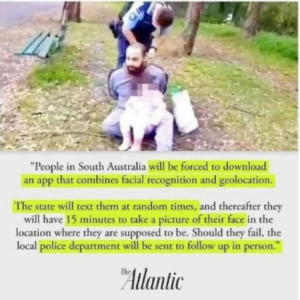 Not wearing a mask on the beach this will happen to you in Australia pic.twitter.com/YnsEXQRmdS

What is happening to the Australian population is not about public health or the result of incompetent governance. Once you wrap your head around that surreal fact the reality all free people find themselves presently becomes undeniable. The Great Reset is not a conspiracy theory it is a committed cult to an end that is being justified as “the greater good.”

But who decides what is and is not for the greater good? Meet Klaus Schwab and his band of  special handshake globalist elites:

Those ready for a deeper dive – Catherine Austin Fitts is an American investment banker and former public official who served as managing director of Dillon, Read & Co., and as the United States Assistant Secretary of Housing and Urban Development for Housing during the George H.W. Bush administration. In a must-watch video, she gives her perspective and further explanation of what The Great Reset looks like.

Will Australians beat back tyranny and reclaim their liberties? Is there still enough time to do so? Many Americans are anxiously pulling for that outcome and feel in their guts the contagion of totalitarianism and brute force ebbing towards our shores.

The Covid -19 pandemic response by the Australian government is a beta test. Anyone still not able to recognize that is in the experimental group that places our free societies on a national suicide sprint.

If you are already in the control group you are holding your breath and vigilantly scoping the public for numbers – praying you find there are more of us than them. 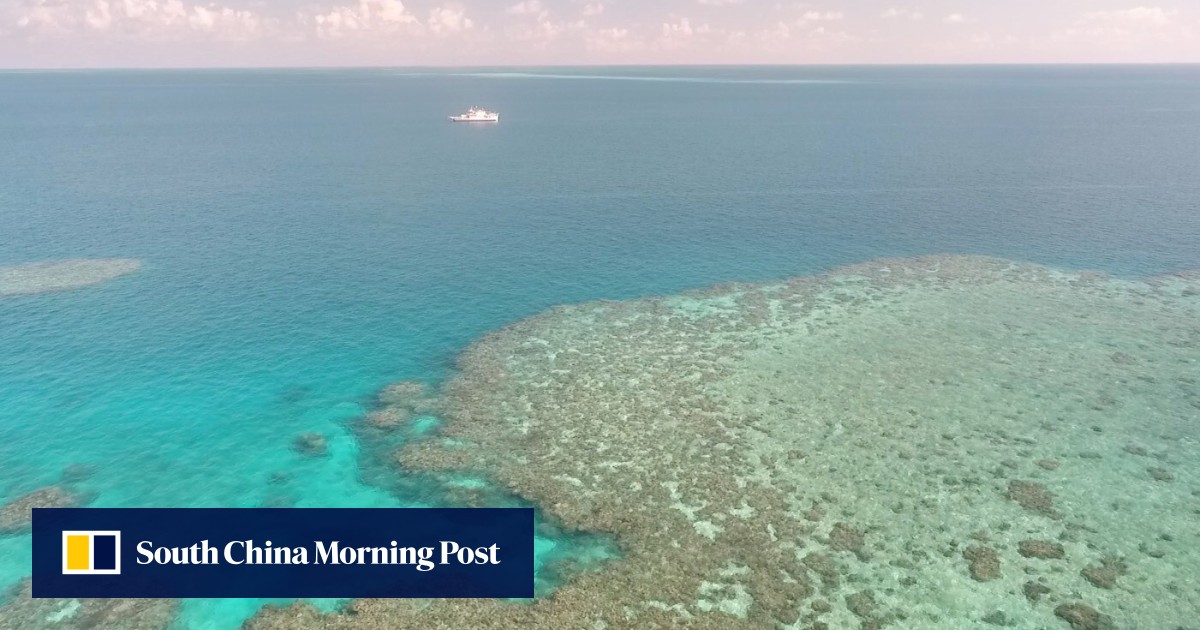 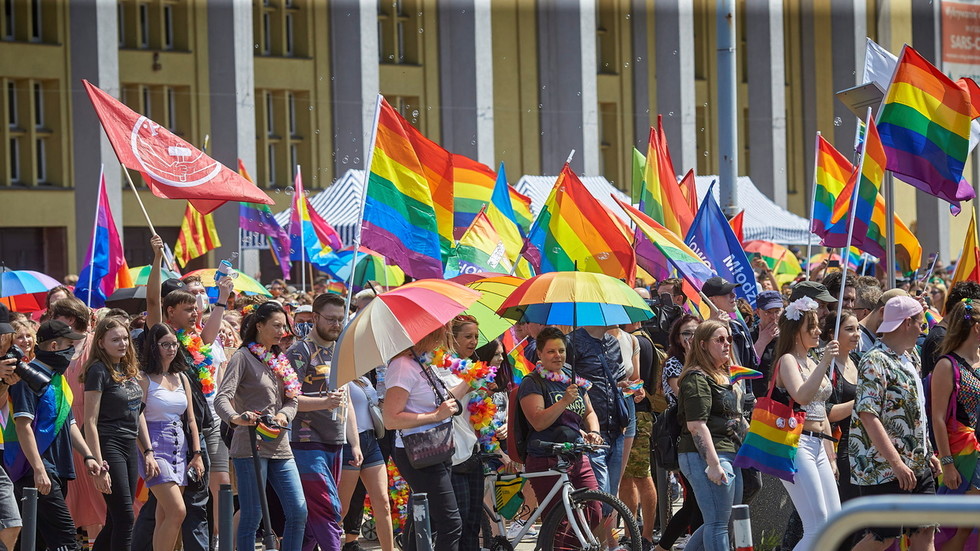