You read the Los Angeles Times headline, “SoCalGas agrees to pay up to $1.8 billion in settlement for 2015 Aliso Canyon gas leak” and you think each plaintiff is going to get a lot of money. Then you do the math—not so much.

Six years ago, methane, ethane and other chemicals from a Southern California Gas Company storage facility leaked into the air near Porter Ranch. For 112 days, the 100,000-ton discharge persisted. It was the largest methane leak in US history.

On Monday, SoCalGas agreed to a settlement of $1.8 billion while “the utility and its parent, Sempra Energy, deny any wrongdoing.”

Matt Pakucko, president of Save Porter Ranch said, “if you do the math, we’re left with a small amount.”

The settlement will compensate 35,000 plaintiffs­—97% of them must accept the agreement or it could be reduced. The money will be distributed based on how each plaintiff was affected by the chemical leak.

Assuming that the distribution is equal among those affected, each will receive just over $51,000.

Matt Pakucko seems to be correct. 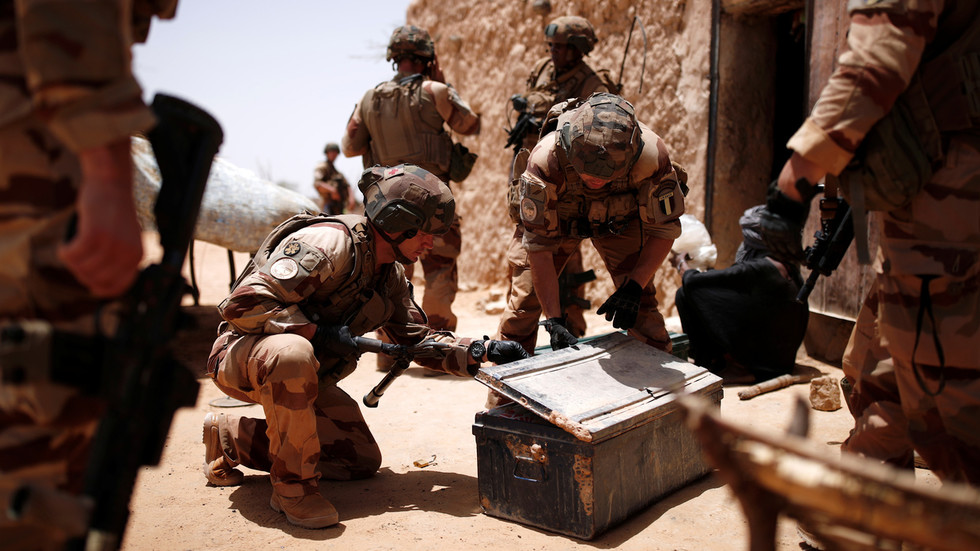