Exploding natural gas prices threaten to push up winter fuel bills, hurt consumption, further clog supply chains and exacerbate a near-term spike in inflation. It is another blow to a world economy just getting back on its feet after the coronavirus shock.

These price shocks are not small or incidental – multiple times over their average recent price trends. Let’s take a quick tour around the modern world to see just what the markets are telling us.

Reports tell us that we are having the tightest supplies of natural gas in years. Natural gas prices have been caught in their own perfect storm, of lower supplies and rising demand. Prices raced higher, first as unprecedented heat stoked air conditioning demand across the US, particularly in the Northwest. As a result, less gas was put into storage for the winter months, during the key summer injection period. Add to that any colder than normal winter weather and prices could jump more. UK Natural Gas prices have increased nearly four-fold to what they have been over the past decade. See chart below.

In the UK, it’s not just natural gas but also transportation vehicles’ fuels. Long lines formed at filling stations across the UK on Sunday, September 26, as what the government described as “supply chain issues” began to affect petrol deliveries. The BBC reported that a delivery driver shortage was causing the supply problems, which prompted drivers across the UK to fill up, leaving pumps empty in many places, according to the Petrol Retailers Association.

In Europe, natural gas prices have increased nearly three-fold to what they have been over the past decade. See chart below.

A group of European Parliament lawmakers has asked the European Commission to investigate Gazprom’s role in soaring European gas prices, saying the company’s behavior had made them suspect market manipulation. But can Europe really blame Russia? – see more here.

It’s not just the West that is suffering the mother of all commodity and energy price shocks: slowly but surely a similar fate is befalling China, where a perfect storm of increased regulation, extremely tight global energy supply, the escalating trade spat with Australia, surging coal prices and a crackdown on carbon has led to energy shortages first at factories and manufacturers and more recently, mass blackouts hitting tens of millions of residents.

This has caused Goldman to cuts China’s Q3 GDP growth to 0% as a result of the growing energy crisis. See more here on the energy issues in China and a coal price chart below. In other energy markets, tightening oil markets with robust demand recovery and disruptions to supply from Hurricane Ida prompted Goldman Sachs to hike its end-2021 oil price forecast to $90 a barrel Brent from $80 per barrel expected earlier. Goldman Sachs has been saying for months that it sees Brent Crude prices at $80 by the end of this year due to demand recovery and still weaker supply response from non-OPEC+ oil producers.

These natural gas and energy price explosions are shocking – what is driving these increases? Here are some reasons to consider, but for sure it is a combination of several issues.

How much will these recent natural gas price shocks make it into our utility bills this winter? This will depend on the weather, existing contracts with natural gas utility companies, and whether this price shock is transitory or something more prolonged. It won’t just affect one’s utility bill, but to business in general, which could lead to potential job loss and poor business performance for the economy as a whole.

If this natural gas price shock was the only issue for the economy, normal supply/demand market dynamics would sort out the problem. However, with all the other issues Western democracies are facing, this could be a catalyst to bring on an economic downturn. The contagion of issues to the rest of the economy is a concern and causing many analysts to begin to downgrade growth projections.

An economic downturn may cause governments to respond with more government programs to “aid” consumers. We may go from Covid Stimulus to Energy Stimulus – or even both. But as we have seen so many times before, sometimes government “aid” is not helpful at all. It merely fuels higher prolonged higher prices and stagflation.

Will the winter of 2021-22 be a winter of discontent? For sure, some of these natural gas price hikes will be felt. How much only time will tell … 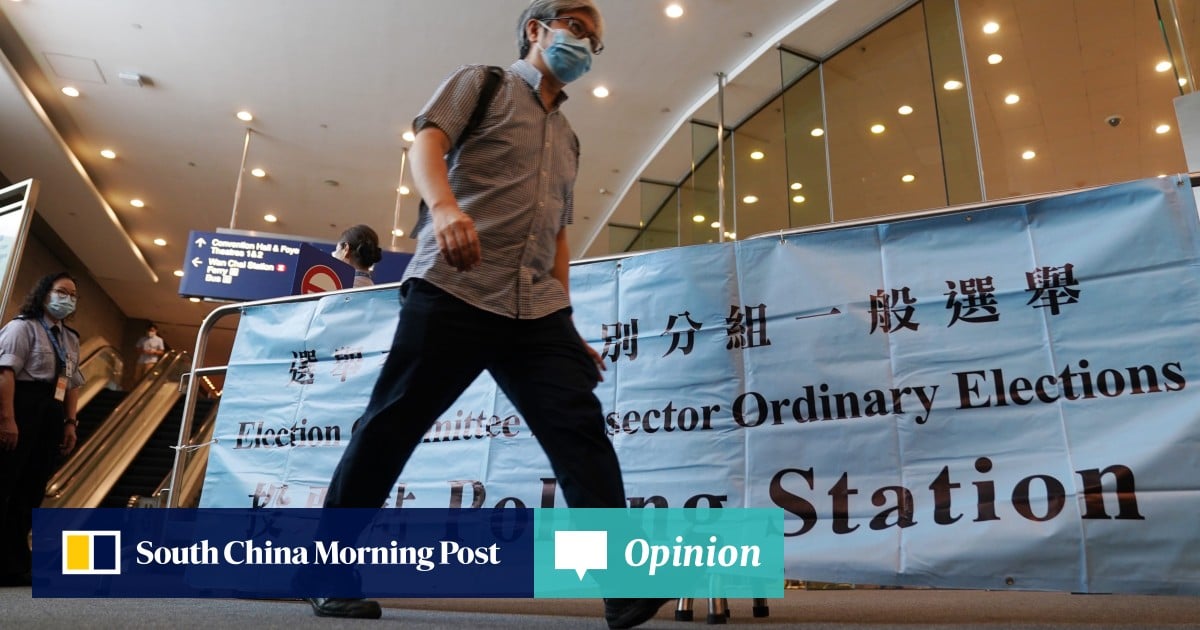