New York governor Kathy Hochul, who recently succeeded disgraced Andrew Cuomo in the position, is claiming that submission to the Covid vaccine regime is a Godly act. She made the comments while appearing at a Christian church, the Christian Cultural Center in Brooklyn.

The idea of invoking religion to push government public policy is disturbing on its own. There has been a lot written on this already. See a few examples here, here, and here.

One specific point made by Hochul in her rant that stood out was the idea that she wants to invoke a mob to go out and be her apostles to proselytize, even bully others into surrendering to her God. See below Governor Kathy Hochul giving her remarks.

"[The vaccine] is from God to us. And we must say 'Thank you God'…There are people out there who aren’t listening to God + what God wants…I need you to be my apostles, I need you to go out and…say: We owe this to each other."

Hochul apparently knows a lot about what God does and wants us to do. Evidently, Hochul believes God is managing our healthcare plans, and he needs our help to get others to follow as well. Aside from the medical issues of taking the Covid Jab or not, it does beg a bigger question of what religion should be doing. This could be considered literally or metaphorically.

Does God want us to go out and proselytize, coerce, even force people to follow God?

Hochul was speaking in a church. She invoked the name of Jesus. Presumably, Hochul’s comments were referring to the God mention in the Bible. So, don’t blame me for getting into the Biblical text. For non-Biblical believers, it may be of passing interest – after all, we have a governor of a major state in America preaching to us from the pulpit of a church.

How many times have we come across someone that will go on and on proselytizing that one must come to God? Often we roll our eyes and run! The most famous Biblical text that seems to promote the idea of religious proselytizing is in Mark 16:15: “Go into all the world and preach the gospel to every creature.” And, after all, there are references that also say the following: Matthew 28:19: “Go therefore and make disciples of all the nations, baptizing them in the name of the Father and of the Son and of the Holy Spirit.”

Well, there you go – are these our marching orders to start proselytizing?

One should be careful to not “cherry-pick” Biblical texts to get it to mean something you want. Can one really proselytize to someone that does not want to hear? Consider John 6:44: “No one can come to Me unless the Father who sent Me draws him.” In other words, to convince someone to God is not up to you, me, even Jesus.  Perhaps acceptance of God is only for those called and already have an open mind to hear. Proselytizing may not be the answer – especially where it is not wanted.  After all, it also says in Matthew 7:6: “Do not give … nor cast your pearls before swine …“

This is not God’s world, as stated in John 18:36: “Jesus answered, My kingdom is not of this world.” Furthermore, we are extolled in Revelation 18:4 to “Come out of her, my people, lest you share in her sins, and lest you receive of her plagues.” Certainly, mixing corrupt governments of this world as Hochul tries to do is a distortion of the Biblical text.

There is a prophetic similarity to when Noah was warned of an impending end of the world (as it was known then) to what is happening today. Yes, Noah was considered a preacher of righteousness, but God never told Noah the invite into the Ark was for everybody. There is no Biblical reference to Noah proselytizing to save people, no coercion, nor mocking of Noah’s knowledge as some have suggested. Noah merely went about his commanded business quietly. Consider the following Biblical text in Matt. 24:37-39.

Notice that the people did not know of the flood until it came. And yet, Biblically, there is the idea of a global communication required by God. In  Matthew 24:14: “And this gospel of the kingdom will be preached in all the world as a witness to all the nations, and then the end will come.” Notice that the communication is not to convert people into a religion, rather as a mere witness. A witness to what? And to whom within these nations? And for what purpose?

To answer these questions, one may need to take a deeper dive into what God’s “plan” has in store for us humans – if any. Perhaps the announcement of the Gospel is for reference only, to a people in a future time of God’s world. Proving that evidence can be right in front of you, but without an open mind, the information is useless. Any acceptance of God among nations today may only be meant for the few believers, not for the general public as it was in the time of Noah. Remember, God only saved eight from the flood – how many will he save at the end time?

God sometimes keeps information close to his chest – a need-to-know basis. For example, when God was queried in Daniel 12:9 about the end time it was said, “Go thy way, Daniel: for the words are closed up and sealed till the time of the end.”  This “plan” is a subject for  future #SundayThoughts down the road. For sure, this would be of much debate, but until known, proselytizing to just anyone without purpose could be considered problematic.

Hochul should have known to preach a gospel of Covid vaccines to shame, even coerce, people into compliance is yet another distortion of the Biblical text. In fairness to Hochul, my guess is Hochul doesn’t really believe much in detailed Biblical texts. She was merely using religion as a tool, a prop, to make political points.

Concerning the broader issue of whether we should be out proselytizing for God, please let us know your views on this topic in the comment section of this article. 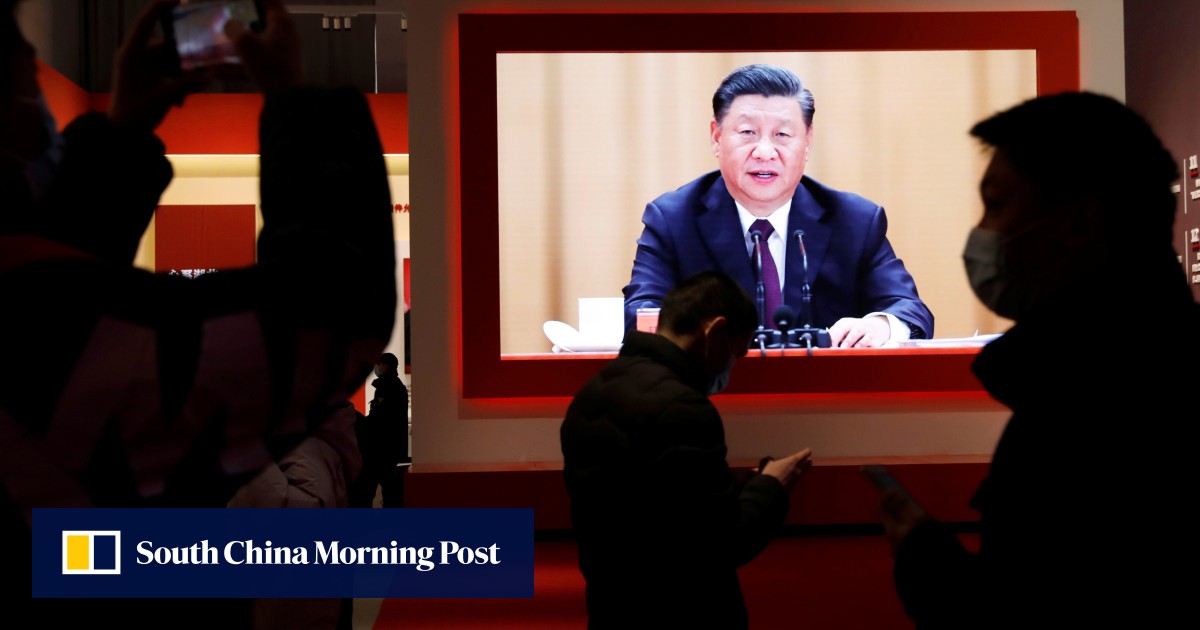