Yes, America is once again a systemically racist country, and the Democrat Party, with its new radical flavor, has made it so. Remember the images of “whites-only” water fountains and the other relics of that dark period in American History? Well, sad to say it, but it’s returned with a vengeance in the form of persons of color only safe spaces, and its’ being fueled by the same bad actors as then: the Democrat Party. 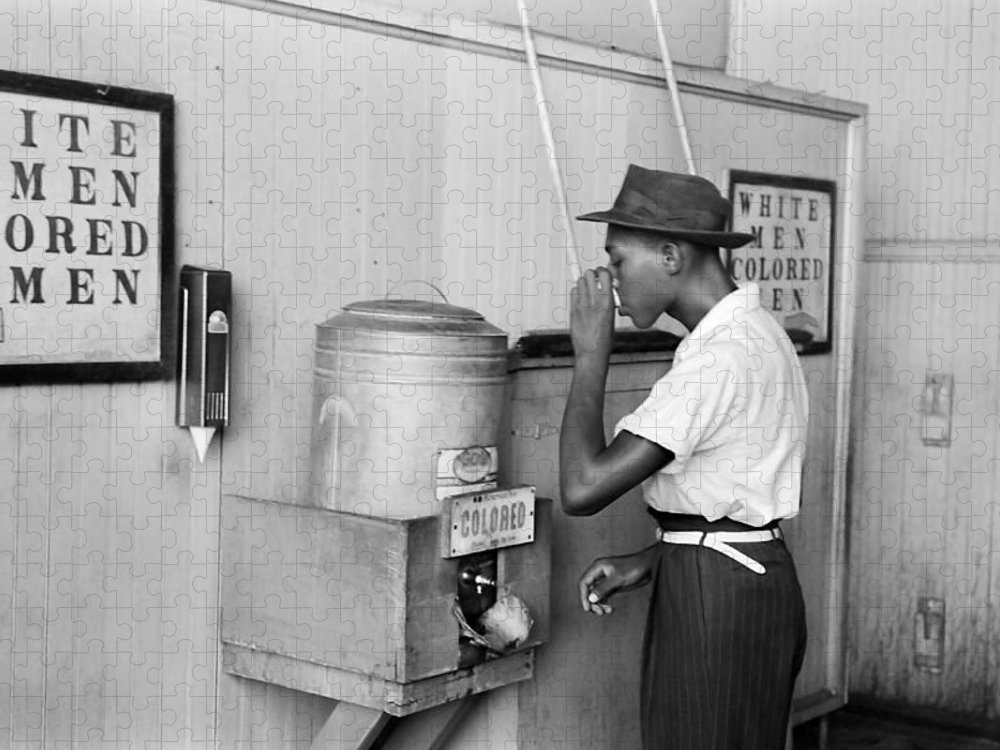 In April of 2019, the National Association of Scholars (NAS) issued its findings from an examination of racial segregation on college campuses. The report found that out of 173 schools, 42% offer segregated residences for non-white students, 46% offer segregated orientation programs, and 72% have segregated graduation ceremonies. Since 2019, many more colleges have jumped on the Jim Crow bandwagon for a trip back in time to spit in the face of Americans who were fighting to rid the country of such abhorrent divisiveness.

The Democrat Party and the American Left are at the forefront of this effort to reanimate prejudices of the past. We’ve seen the brave parents gathering at school board meetings in protest of Critical Race Theory (CRT) because they understand it’s not healthy to be teaching children that it’s okay to view their classmates and all of society through a primary racial lens. Parents are enduring their children coming home from school confused and sometimes crying because they were instructed that they are “oppressors” because of their white skin. Even black children are perplexed as they are taught to be victims because the color of their skin means they will be oppressed and cannot succeed. One would think our leaders would move heaven and earth to stop this child abuse in the classroom, and some on the Republican side of the aisle are doing precisely that, but not the Democrats.

Forty-nine senators in the Democratic caucus are now on record supporting critical race theory in K-12 schools. Recently, parents condemned Terry McAuliffe, candidate for Virginia Governor, after saying they shouldn’t tell schools what to teach amid ongoing clashes over Critical Race Theory.  How frightening is it that those who make policy affecting children are pushing race-based instruction (CRT) in the classroom and telling parents who take issue with it to shut their mouths? And, what is more disturbing is that the majority of democrat citizens in Virginia have given Terry McAuliffe a three-point lead in his bid against Glen Younkin, who is diametrically opposed to CRT, for the Governorship of Virginia. How cancerous is this embracing of anti-white systemic racism? Watch just the surface effects of this societal destructive tumor:

This video from Arizona State is insane. pic.twitter.com/fDdGzaZVCf

The framing of this, “I have a white male son and I need to teach him not to be awful which clearly he will be because he’s a white male,” seems just designed to mess up a kid. pic.twitter.com/AwKlUns8MY

The cure to the pandemic of racializing every aspect of our society begins and ends with the voter. The Left knows this, so they disguise their racist psychological war on the country with terms like “equity” and “anti-racism” to engender acceptance or surrender.  The midterm elections will mark an opportunity for Americans to remove advocates of CRT and other racist policies from congress. Will the voter decide enough is enough or does the American voter agree with the Jim Crow mentality of the Democrat Party? 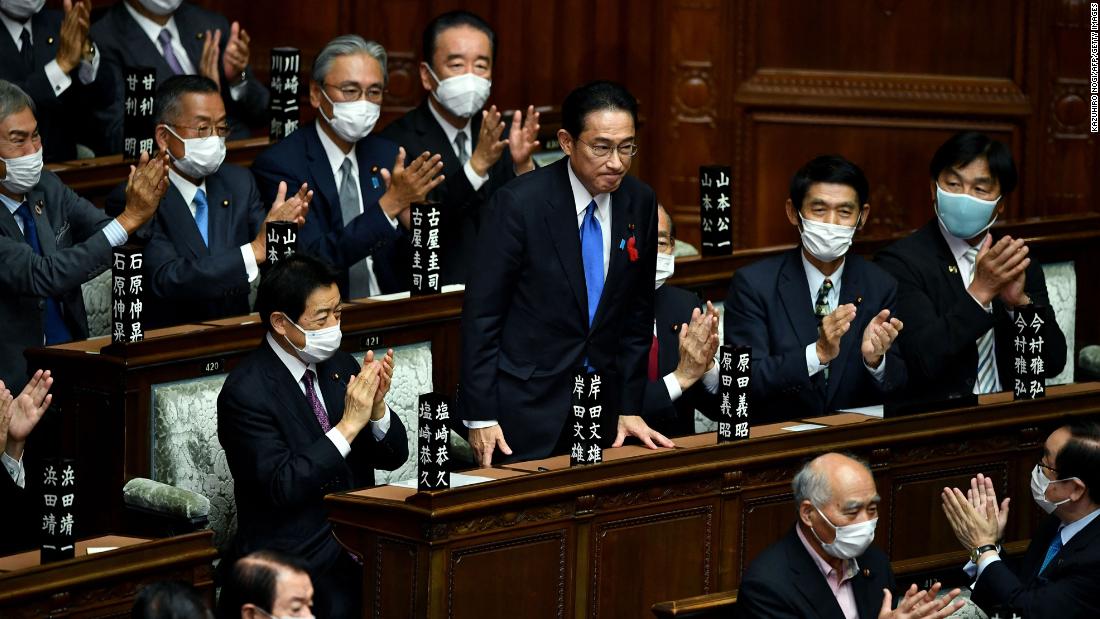