How long will it be before the word women or female is Persona non grata? My bet would be within the next five years.

The estimates of Americans who identified as transgendered fluctuate between 1.5% to 5% of the population depending on the entity and narrative attached to those delivering the statistic. The reality is the number of transgenders in our population is infinitesimally small. So it is perplexing and disturbing how utterly destructive this cult of intolerance has blossomed into such a cultural /political power that is being weaponized against women.

The LGBT-Q political cult is effectively and rapidly erasing women and women are complicit in their own disappearing act.

The goal of Cultural Marxism is to implement intersectionality on a grand scale through indoctrination, propaganda, and political brute coercion to one end. It is a psychological operation to socially engineer the deconstruction of the identity of man, woman, child, and family. What a person chooses to internally or externally express themselves as, should never drive a societal norm, especially if those expressions are derived out of unresolved mental conditions and self-loathing. This is not to say all persons who identify as gay, bisexual, or transsexual are mentally ill – but the political LGBT-Q Cabal is full-blown psychotic.

Why are American women tolerating this assault and injustice? This issue is not even debatable anymore it is a reality that we are all being shamed, ridiculed, canceled, and ultimately erased into denying known absolutes.

Any person or movement who claims the above facts or not true is suffering from a mass delusion.

Here is a biological woman in just four minutes laying out the case:

So spare the live and let live mantras. The political arm of the LGBT-Q movement wants to wipe anyone who is not 100% on board with their narcissistic delusions off the playing field, and they have targeted women specifically. Do you think that claim is a bit over the top?

Yes, that is a man posing as a sexy playmate bunny and being promoted by Playboy.

Yes, that is a Trans woman  in the  Sports Illustrated Swimsuit Issue being promoted as the ideal sexy woman. 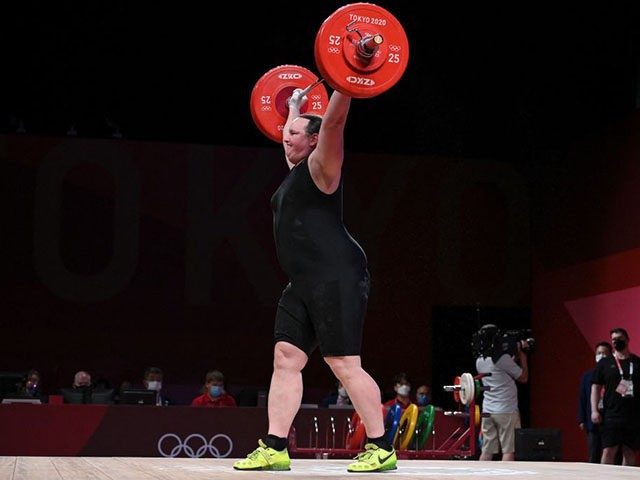 Yes, this is a Transgender weightlifter being named Sportswoman of the Year.

To grasp how serious this gender identity movement and its power has become, look no further than  Biden’s executive order written on day two of his presidency. Listen to a women’s human rights advocate discuss the danger of combining sexual orientation and gender identity into law and the ramifications of pushing the cabal’s agenda:

Yes, Kara Dansky, seen on Tucker Carlson’s clip above called this movement out as “rank misogyny on the left.”

Not to be left out of this Intersectionality crusade to destroy western culture enter stage left the ” feminist Icon”( I threw up a little in my mouth writing that) Gloria Steinem. Last week, appearing in front of the House Oversight Hearing and discussing the latest Texas abortion law, she said that absolutely anybody could get pregnant and, therefore, anyone can get an abortion.

There you have it, third-wave feminists, your champion of women, threw you under the bus! The LGBT-Q gender identity Cabal bus. Even the annual Women’s March now proclaims abortion is a fight for trans men’s rights!

As a woman, I have concluded that it is going to take the Fathers, Grandfathers, Uncles, and Sons to step into the breach and save women. I will have to hold my breath as the so-called ” patriarchy” has been bending over to Cultural Marxism every chance it gets of late. One cannot imagine how devastating it is to know my DNA-linked female congregation rolled over too, and served up their daughters and granddaughters to the Cultural Marxist indoctrination( see video here) plague upon us.

As the terminology of womanhood and the very idea of what is distinctive about being a biological woman is getting eradicated – some “feminists” are even enthusiastically engaged in blowing away the eraser shavings as if womanhood is merely a declaration. 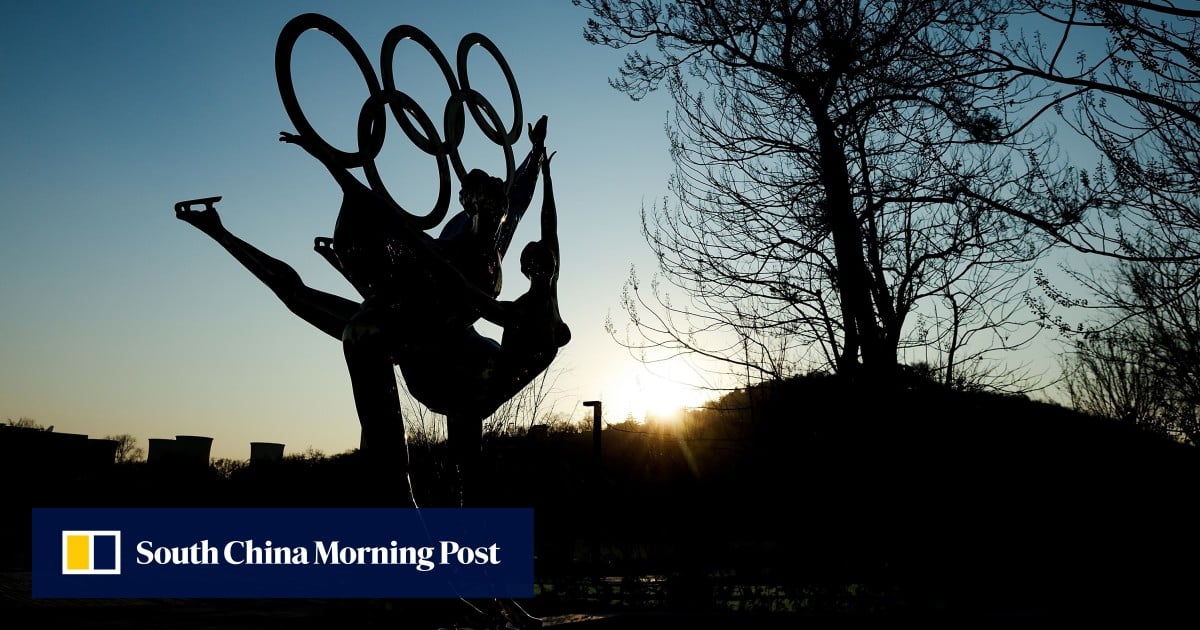 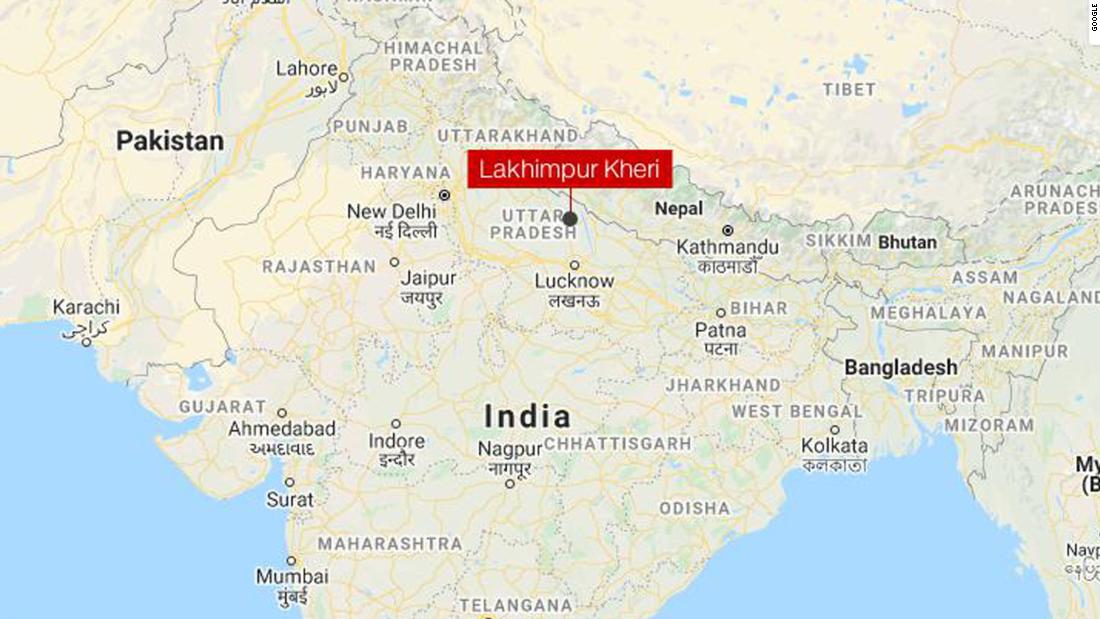