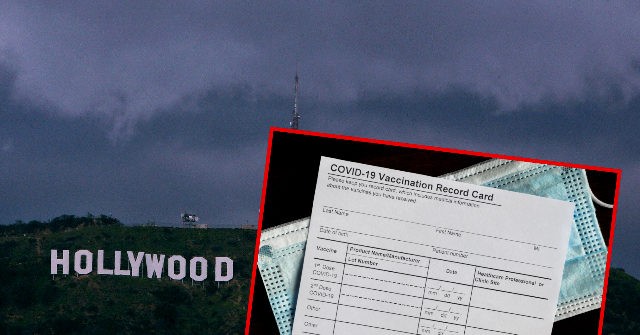 Even in liberal Hollywood, the vaccine debate is wreaking havoc in the workplace, reportedly pitting co-stars and co-workers against each other and causing delays on expensive productions. Celebrities including George Clooney and Sean Penn have blamed the unvaccinated, while Black Panther star Letitia Wright and actor Rob Schneider have voiced skepticism about the vaccine. 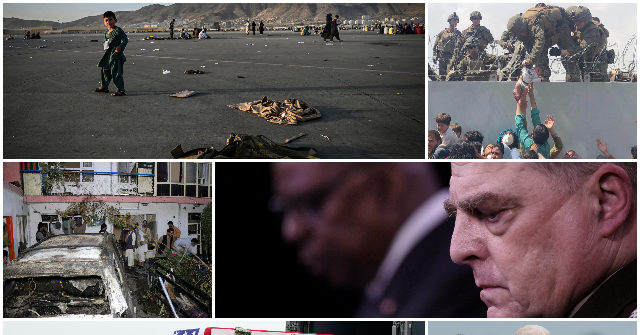 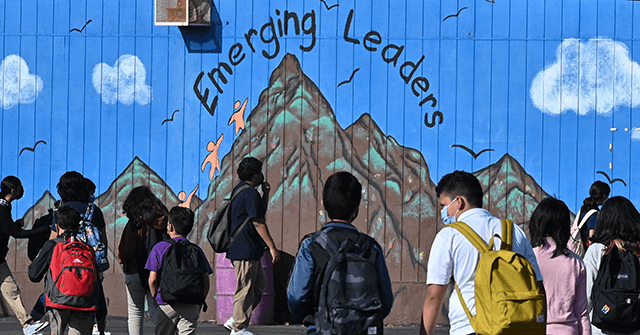