First, let’s take a look at income wealth inequality between race and class. In terms of race, there is indeed a gap. Median household income in the United States, of all racial and ethnic groups, came out to $63,179 U.S. dollars in 2018. For Blacks, it was $41,361, and for White, it was $70,462. Blacks are 65% off the norm for all ethnic groups. Whether this gap is due to “systemic racism” or other issues is another matter.

In terms of economic class, the 1% earn $737,697 and the 0.1% earn $2,808,104 annually. This means that the 1% is 1167% off the norm. It also means that the 0.1% is 4444% off the norm. Again whether this is “good” free-market capitalism or there is moral hazard embedded in these statistics, is another matter. Do note that regardless of ethnic origin, inside an individual ethnic group, it tends to have the same class wealth inequality curve.

So what is going on here? How did the shift from a 4444% become less than a 65% difference in income inequality? Wouldn’t a more “inclusive” protest of a majority of the people (at least the bottom 90%) be a more palatable way to achieve consensus and change? Besides, the pot of “class” resources (top 10%) is larger to protest against than the pot of resources from race and gender differences of the bottom 90%

The various forms of Marxism via socialists and communists have insisted that the great scourage of capitalism is centered on social classes. But “class warfare” doesn’t sell in today’s world, when many view themselves as “middle class,” and many more want to be middle class or even rich themselves. Hence, the tribal talk of “systematic racism” and “genderism” are the messages consistently broadcasted today by these Marxists.

The small economic differences of tribes relative to social classes can more easily be exploited to gain control of the political narrative. The “class warfare” mantra needed to be replaced by  new race and gender warfare messages. Nothing generates more emotions in people than race talk and the age-old battle of the sexes.

Critical race theory that can be extended to genderism is rooted in cultural Marxism. Its message is clear: If you are unfortunate enough to be born with black skin or the wrong gender, you are forever a second-class citizen who pays a penalty. But more than 50 years of affirmative action programs of race and gender has done nothing to change the trajectory or opportunities of people not born male or without white skin. According to this theory, every dysfunctional condition can be traced to the patriarchy and slavery, along with its aftermath. There is no place for individual choice initiatives. Remember when Mitt Romney marched with Black Lives Matter protesters in Washington D.C., appearing to be the first Republican senator to participate in the protests. The Utah senator joined demonstrators who were protesting police brutality and racial injustice in the aftermath of George Floyd’s death. There has been a steady chorus of elites from government, business, media, and Hollywood that sing the support for Black Lives Matters. Why would the capitalist elites go along with the Marxist agenda? It would seem to go against their own interests.

During the French Revolution, the rebels of today are reactionaries tomorrow. Maximilien Robespierre led the reign of terror against the monarchy until he himself was guillotined as one of its last victims. The farcical scenes of the “The Friend of the People” by Marat ended with his own stabbing in a bathtub in retaliation for his bloody excesses. It is a cycle repeated in history. When the music stops, fewer and fewer chairs can be found by those who readily embraced extreme measures of “class warfare” or the tribalism of race and gender.

The elites know that they are the real issue. What is Mitt Romney really saying? Let’s be honest, he could care less about Black Lives Matter. Elites are running scared. Romney’s virtue signaling message is quite simple:

“I don’t want them to guillotine me!”

Marxists and the elites must get the people to focus on the differences of our tribe, while the hidden elites enjoy the riches of the world. A few crumbs fall off the table, and the people are like little tribal mice below that will fight fervently over the crumbs. The Marxists and elites today have similar goals for different reasons. But once the dust settles, these two groups will turn on themselves. Who will win? A final utopian Marxist state or a Fascist state lead by the elites? A third option could be that patriots could rise up and restore us back to a free society. In any case, we are living in interesting times. 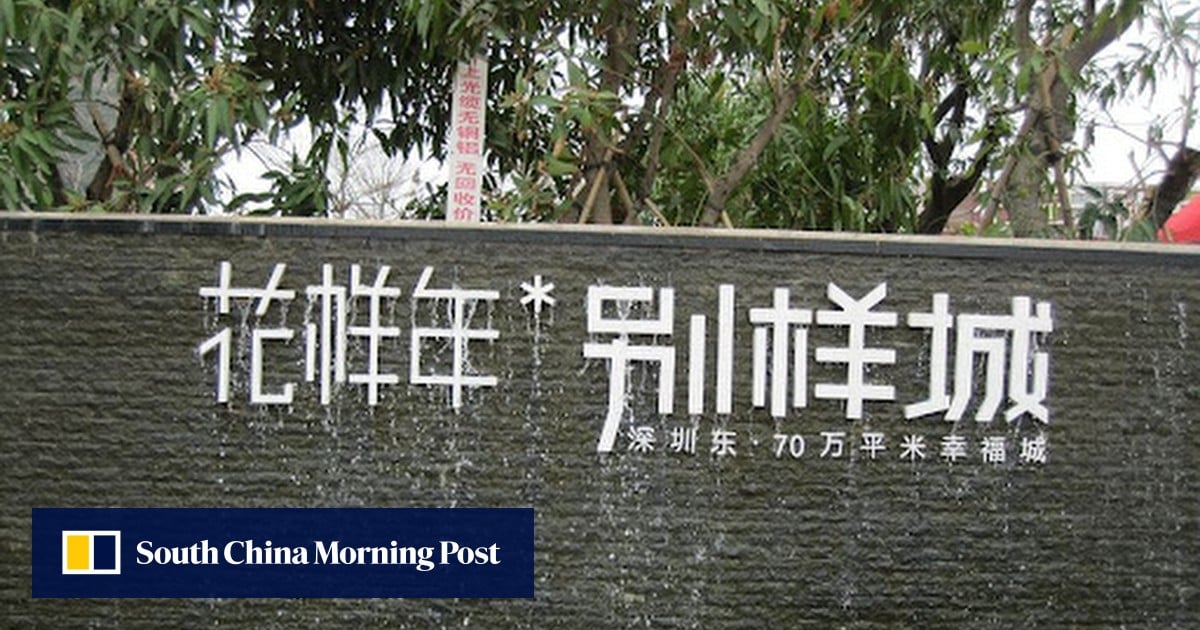