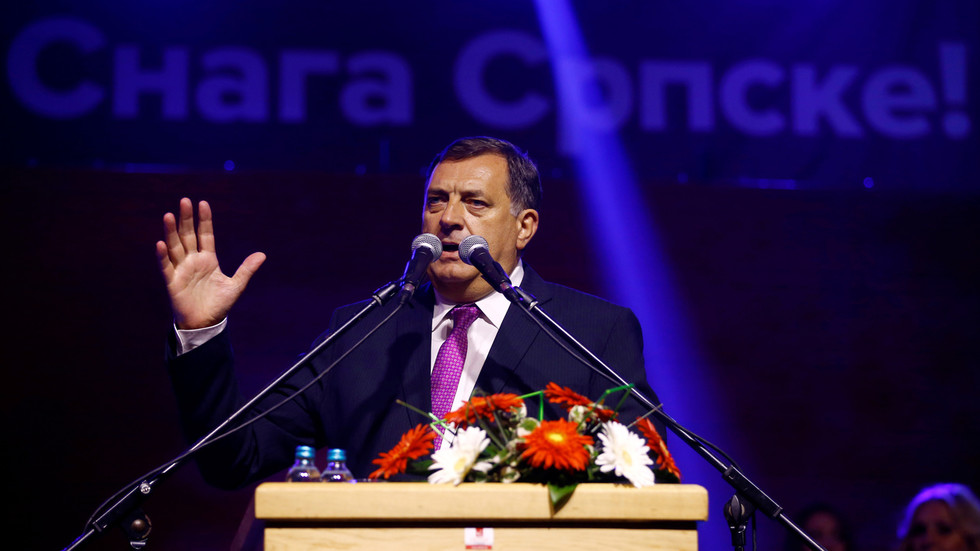 Joint military, taxation and court agreements in Bosnia-Herzegovina have been used to violate Serb rights and the 1995 peace deal, said Milorad Dodik, member of the country’s tripartite presidency from Republika Srpska.

Republika Srpska, the Serb entity that makes up half of Bosnia, will start the process “by the end of this month, first week of next month at the latest,” that will eventually result in the “withdrawal of consent” from the joint institutions, Dodik announced on Friday.  He is one of the three members of Bosnia’s collective presidency, and leader of the Union of Independent Social-Democrats (SNSD), the ruling party in RS.

The move would affect the Armed Forces of Bosnia-Herzegovina, the Indirect Taxation Authority and the High Judicial and Prosecutorial Council (HJPC) – none of which were in the constitution adopted as part of the 1995 treaty that ended the civil war in the former Yugoslav republic, but were established afterward as part of the push by Washington and Brussels to make Bosnia more “functional” for eventual EU membership.

Dodik has criticized such centralization for years, leading to the ongoing stand-off with his Bosnian Muslim and Croat counterparts in Sarajevo. The EU’s admission earlier this week that “Western Balkans” countries won’t be joining any time soon seems to have been the final straw.

The Bosnian Serb leader also pointed to the August appointment of German politician Christian Schmidt as “high representative” for Bosnia, over the objections from Russia and China in the UN Security Council – as well as the September decision by the highest court in the country that forests in RS belonged to the central government, and not the entity.

“We are not undermining the territorial integrity of Bosnia-Herzegovina, but this is the only way for RS to protect its own,” said Dodik, adding that this was a defense against years of “violence” against Serbs by the Office of the High Representative and the Constitutional Court.

A dispute over Bosnia’s independence and power-sharing led to a brutal war between Serbs, Croats and Bosnian Muslims (also known as Bosniaks) between 1992 and 1995, which displaced two million people and claimed 100,000 lives. The US-brokered peace deal partitioned the country between the Serb-majority RS and the Bosniak-Croat Federation, with only a dozen powers delegated to the central government.

The joint tax authority was established in 2003, the judicial and prosecutorial council in 2004, and the joint military in early 2005. Dodik was first elected prime minister of RS in 2006, and has served as the entity’s president and then member of the collective presidency ever since, all the while objecting to what Serbs described as attempts to forcibly centralize the country.

The office of “high representative” was originally established as a temporary enforcer of the peace agreement, but multiple Western politicians who held the post have assumed additional powers, dismissing elected officials and imposing laws. The Constitutional Court has nine judges, two each from Bosnia’s constituent groups and three foreigners – currently a German, a Swiss and a Moldovan. It has repeatedly ruled that forests and agricultural land belong to the central government, though there is no such provision in the constitution or any Bosnian laws.

Last month, the new US envoy for Bosnia Gabriel Escobar vowed to “very aggressively” use sanctions to counter “corruption” in the country. When he said so to Dodik – who has been on the US blacklist since 2017 – the RS president replied “f*** your sanctions,” according to a transcript of the conversation the Bosnian Serb leader showed journalists earlier this week.

Dodik intends to travel to Serbia and meet with Russian Foreign Minister Sergey Lavrov on Sunday. 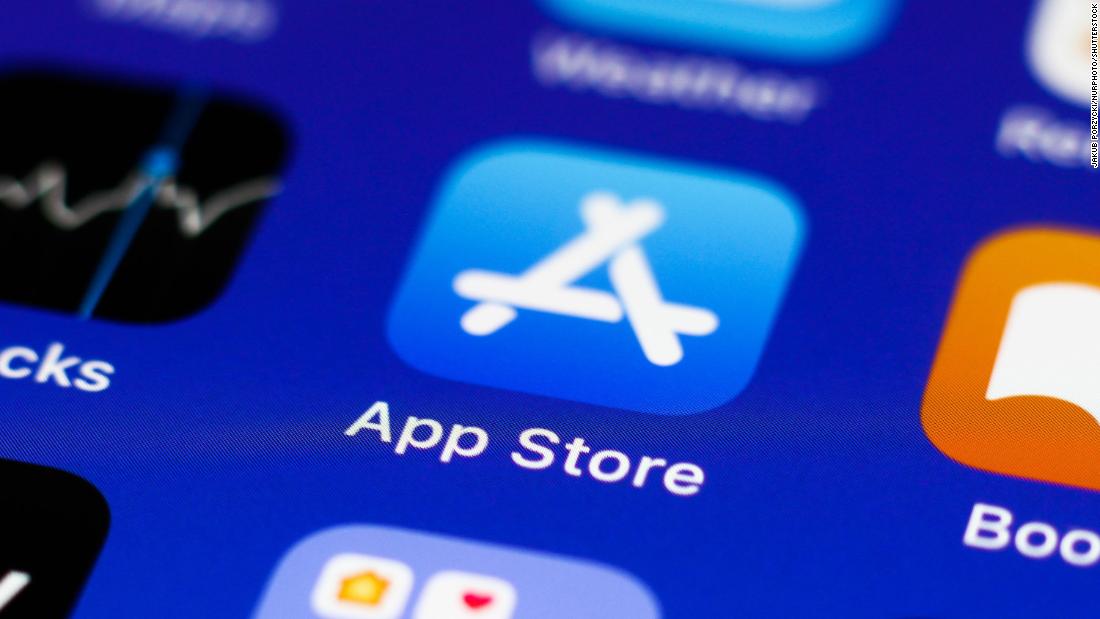 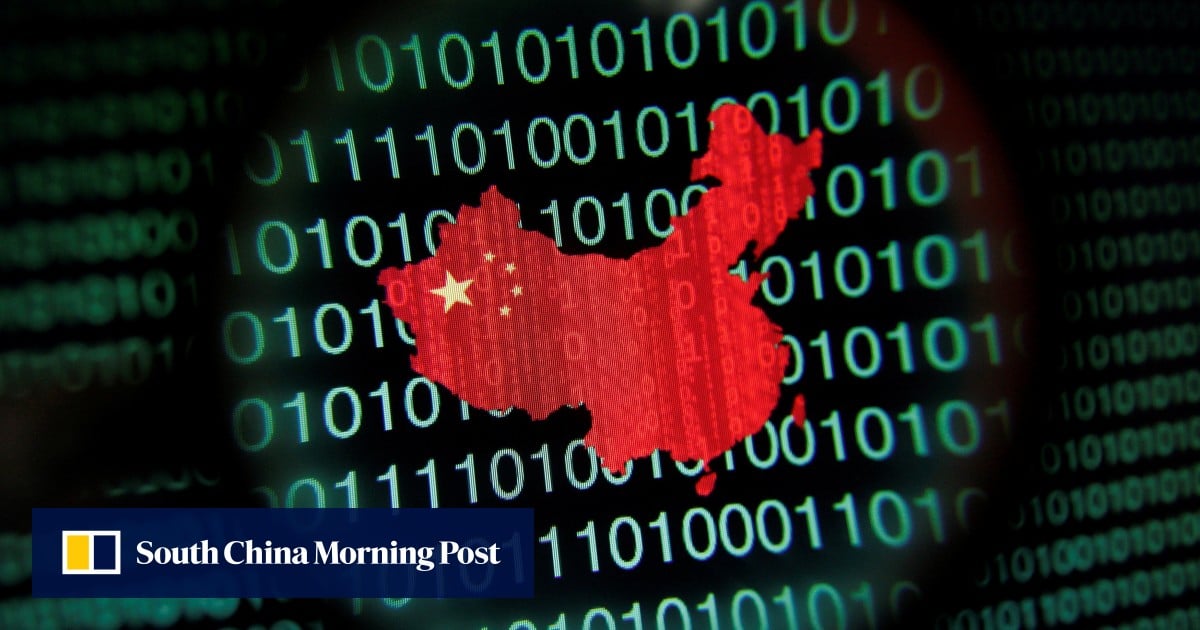